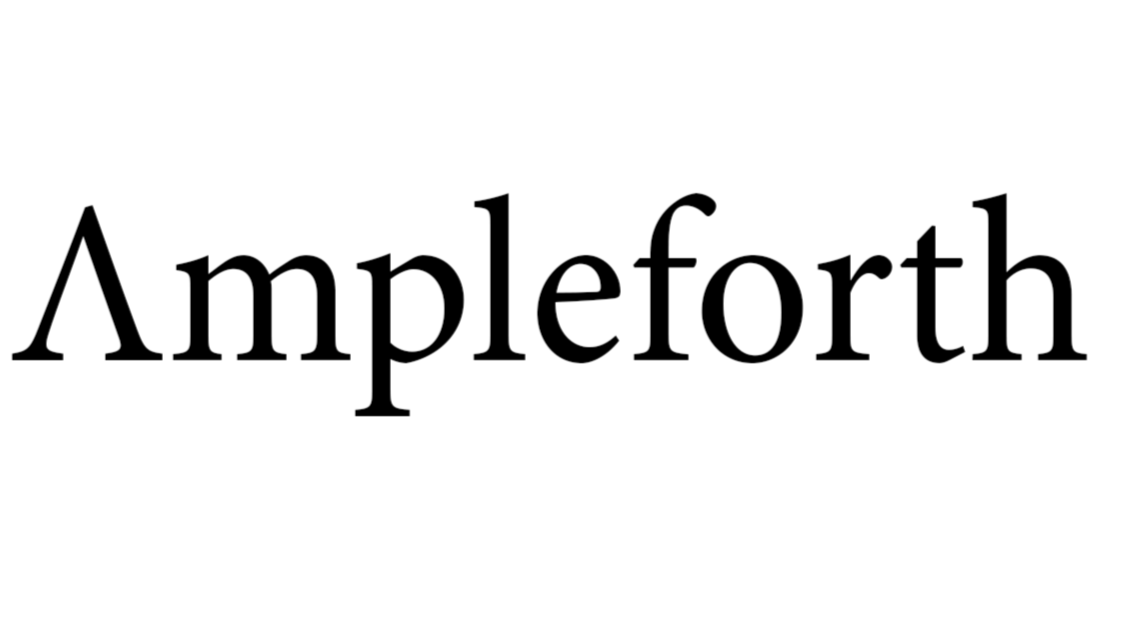 AMPL One Step Closer to Aave

Ampleforth (AMPL) co-founder Brandon Iles has provided an update on the listing of AMPL on Aave. In a post made on Jan. 15, Iles said that a formal AIP had been created and that initial testing is underway. 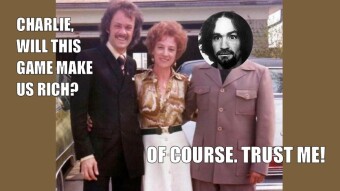