New Binance Exchange is About to Open in United States
MyUplandCity Writing Contest and Giveaway - $1,500 in ETH Prizes - JOIN HERE! 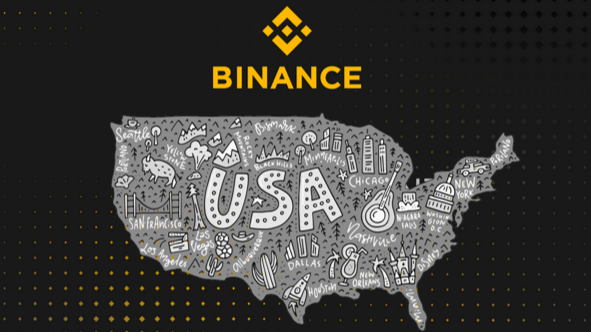 New Binance Exchange is About to Open in United States

It seems that being the best on the other half of the world may not be enough for Binance as they've just announced the soon launch of their new trading platform. This time, however, it's in the United States. The company is currently the biggest cryptocurrency exchange by trading volume. With that being said, this new venture to the west will definitely boost the quick adoption of cryptocurrencies in the region.

Binance will require customers to provide valid identification such as driver's license, passport, government ID and Social Security Number. Furthermore, just like in Europe and other countries, the Know Your Customer (KYC) policy will be implemented as to comply with United States strong regulations on cryptocurrency trading. These are necessary requirements in order to start a deposit on the platform.

As to what cryptocurrencies are included in the market, has not yet been revealed. But expect to find most of the major cryptocurrencies are going to be approved. Aside from this, the state and exact location of Binance are also yet to be known. The company will provide details just weeks ahead of its grand launching.

Binance's presence in the United States is deemed as a new catalyst that will shake and upset the trading industry face-off in the region. Other cryptocurrency exchanges like Coinbase and Poloniex are expected to step-up against their new competitor just to maintain a spot at the top of the ladder. But regardless of which platform will win, its the customers who will greatly benefit on Binance's annexation in the western world. 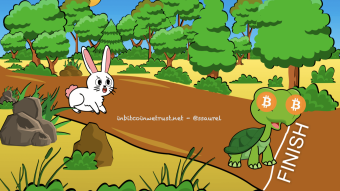