Every day there are more and more good movies that are coming out from the Netflix kitchen. This time I’m presenting you classic action thriller with two great actors in the main roles named Point Blank.

When someone kidnaps your pregnant wife you will do anything that is necessary to get her back. Paul, an ER nurse had to team up with injured criminal and murder suspect to save the life of his wife. As the story goes on, it looks that it would be a very tough call to do that because there are few corrupted cops in the game also… 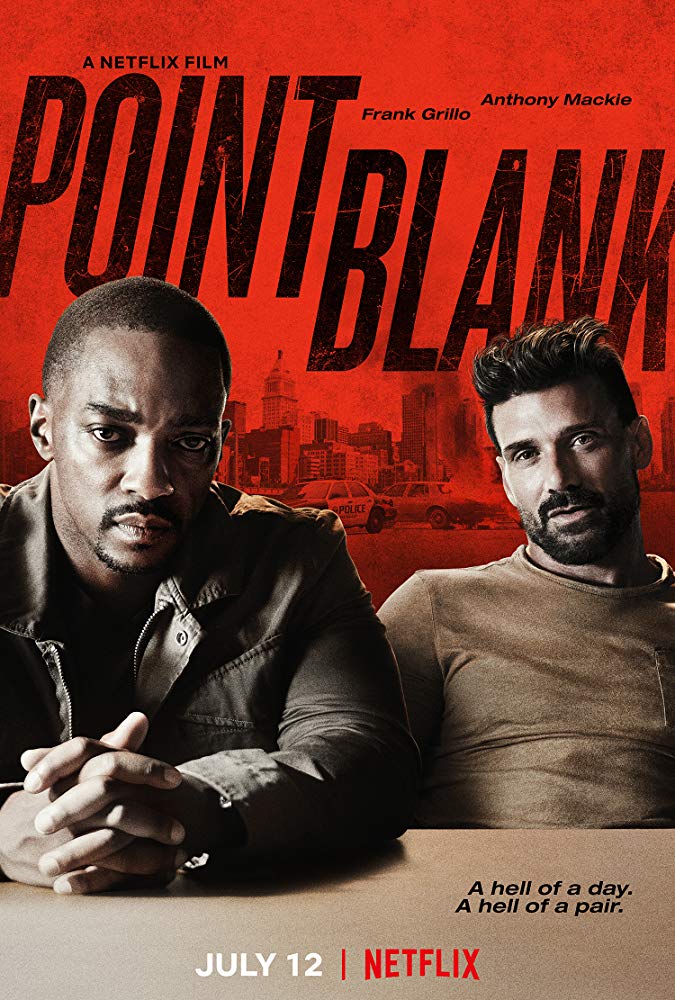 The movie is directed by Joe Lynch well known for his specific comedy/horror movies like Chillerama (2011), Mayhem (2017) or Knights of Badassdom (2013). The screenplay is written by Adam G. Simon (Man Down (2015)) by Fred Cavayé characters.

Take a look at the official trailer for Point Blank:

The movie Point Blank comes to Netflix on July 12.

You can find more details about the movie at https://www.imdb.com/title/tt2499472