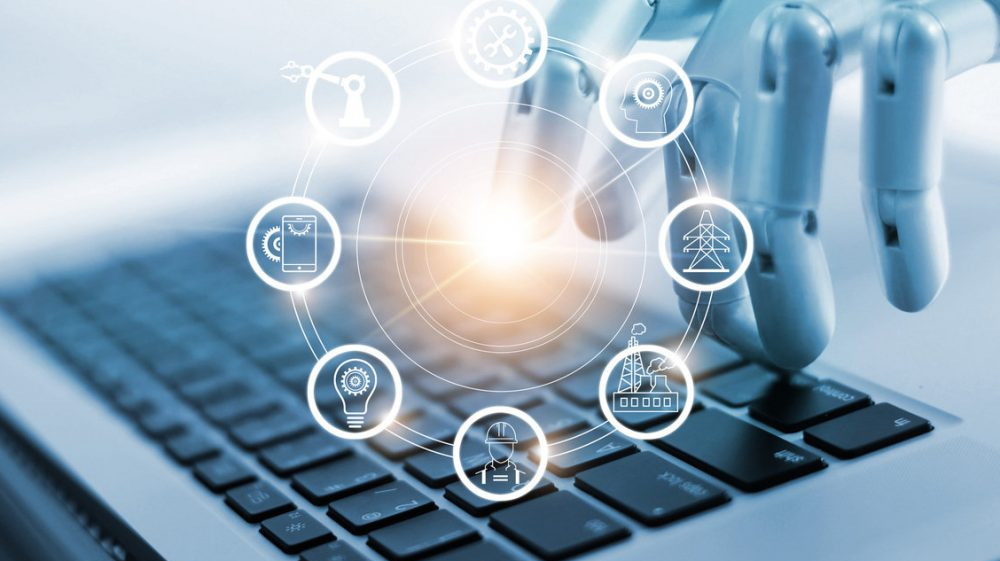 If You're Planning To Start A Technology Blog, This is For You

Search engines have spoken, topics and keywords related to technology are among the hottest issues that people look for on the Internet every day. Consequently, books, magazines, and blogs are published in high frequencies to address people's needs in having some in-depth know-how about the latest stuff that technology has to offer.

Maybe you're an aspiring blogger who's having this confusion on what to blog about. Here's a suggestion: pick technology as a niche. If you scour through the web for information, you will surely find out that it is one of the best niches ever.

Before you start writing, you should highly think about this question…

What do people expect in a technology blog?

Aside from it being very technical, you should highly consider making your technology blog…

Saying things about a piece of technology and giving detailed, worded descriptions about it, no matter how crafty they would be, is not a very cool thing to do, unless graphics come into play. Since you will be writing about gadgets and innovations, putting high-quality photos, infographics, and diagrams would be a very smart move.

If you aim to be a successful tech blogger, make sure you also have a high-resolution camera at your disposal, or at least a wide access to stock photos and videos that you can embed into your posts.

This is really a hard one, since technology, especially those that belong to the digital realm hardly ever stay as they are. Even as you begin writing for a certain technological piece, that device could already be on its way to becoming old and irrelevant.

The best way to deal with this is to choose topics that have been around for quite a while already. Although if you choose those that are still rising, you have to make some solid predictions about what those devices would be like in the next years.

Why do people use search engines like Google? Mostly, to find answers to their questions, and to solve their problems. If you plan to blog about technology, you have to highly include posts that can really enlighten them about the technicalities or complexities of a particular piece of technology.

This doesn’t mean you have to only blog about “how to’s” and troubleshooting, although they are fairly great niches to blog about. What I’m saying is that you have to talk about items that can make their lives better, and make their everyday dealings much simpler and more convenient.

Still, the technology niche is a very broad one. You need guidance on which specific topics to pick. To help you get around to the dilemma you might be currently having, let me help you. Technology blogging has a lot of topics and subtopics for you to write about.

Best Topics for A Technology Blog

Here are 10 of the best key points that will surely give you the greatest number of readers and site visitors:

This goes without saying, but let me say it anyway, AI is the thing of the future. Most likely, it will be the ultimate man-made product that will become a new species… non-organic, but one that will probably dominate the other existent species that thrive on this beautiful planet of ours.

Interesting sub-topics that could sprout from AI would be these:

How will it affect human careers and employment? – This might both surprise and scare you, but here’s a claim about AI that’s published in a blog of the Ohio State University:

“According to the International Federation of Robotics, 1.3 million industrial robots are in use as of 2018. Robotics continue to emerge as a large and influential market. The following five industries are utilizing this new technology to boost efficiency and convenience for both businesses and consumers:

If robots are now among the major keyplayers in the workforce dominated by us humans, then the system that powers their brains must be a very important topic to discuss. Whether you are an aspiring tech blogger, or one that is already a seasoned writer about it, AI must be something that you should thoroughly explain and expound.

What is the future of AI’s assistance to humans? – The ultimate goal of AI developers is how to bring robots and computers closer to the manner of how we humans think and behave.

Though this notion is a bit too far-fetched for now, we can’t stop ourselves from getting curious about what the future will be like if we get to have our computers or cellular phones as our best friends and most trusted confidants.

In addressing this idea, topics like Deep Learning and Natural Language Processing would be the absolute hot picks. They will surely point to writers like you, and readers like them to have a better understanding of what AI would be really like in the not too distant future.

What’s the difference between an app and a software? Technically, there’s no difference at all – they are both system programs that make a computer perform whatever task people ask them to do. But from a layman’s perspective, they could be respectively defined as:

Software – is a program installed on desktop and laptop computers. It has a very broad list of sub-categories that include office productivity, multimedia, programming languages, and entertainment applications.

Confusing, isn’t it? If you want to diminish the possible increase of question marks that could pop up in the minds of people about the 2, then you should discuss them in your tech blog.

But don’t just discuss the intricacies of the 2 lest, you will quickly run out of ideas. The most evergreen sub-topics that could be derived from them would be:

The latest productivity apps/software – They are basically built for the purpose of making everyday tasks easier, so those that offer the greatest convenience while working would be surely sought for by people.

The latest in entertainment and gaming – What are the best apps for videos and music? What are currently the best video and mobile games? These would be questions that are always present in the minds of the tech-oriented ones. Read more...

Article snippets from net-earner.com, a website about making money through online means. 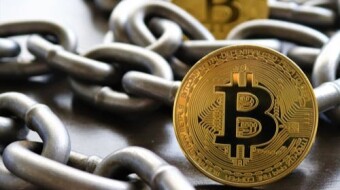