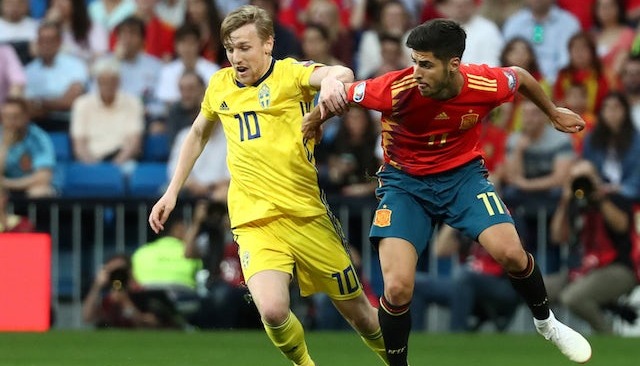 Euro 2020 qualifying Spain vs Sweden draw 1-1 to play honeymoon. In the first half of the game, both teams attacked a lot, but neither team saw any goals. The break has to go with the goals of the team. 50 minutes into the break, Marcus Berg of Sweden led the team with a goal. The game is quite an attack since the counter-attack continues. But Spain could not repay the goals even after much effort. But just before the last flute of the game, Spain's Moreno Rodrigo scored and returned the team to parity. Spain scored the goal in 90 + 1 minutes. In the end, the team had to leave the field without any other team getting a goal. In this match, Spain have 75% ball in their foot and Sweden have 25% ball on foot. Basically Sweden plays defensively.

Playing Italy vs Liechtenstein in another game qualifying the Euro 2020. Italy won by a big margin of 5-0. Italy started to score goals at the start of the game. Federico Bernardeschi led the team in scoring in just 2 minutes. However, many teams did not score goals when they attacked many more times in the first half. Dudal went on a break from one goal forward. The game where Andrea Belotti scored for Italy in the 70th minute put the team ahead. Alessio Romagnoli scored another goal in the 77th minute. Stephan El Shaarawy scored 82 more goals. Andrea Belotti scored the last goal almost at the end of the game 90 +1: 28. Shortly after that, the last flute was barren. Italy won the match by 5-0. In this match, Italy has 78% of the ball in the foot and Liechtenstein has 22% of the foot. This shows that Italy played very well. It is only natural that Italy will play well. Because Italy is far ahead of Liechtenstein in the rankings. There are a lot of good players in Italy. 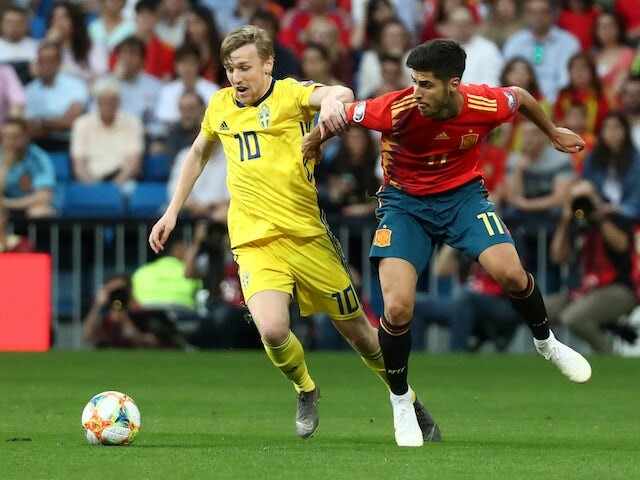