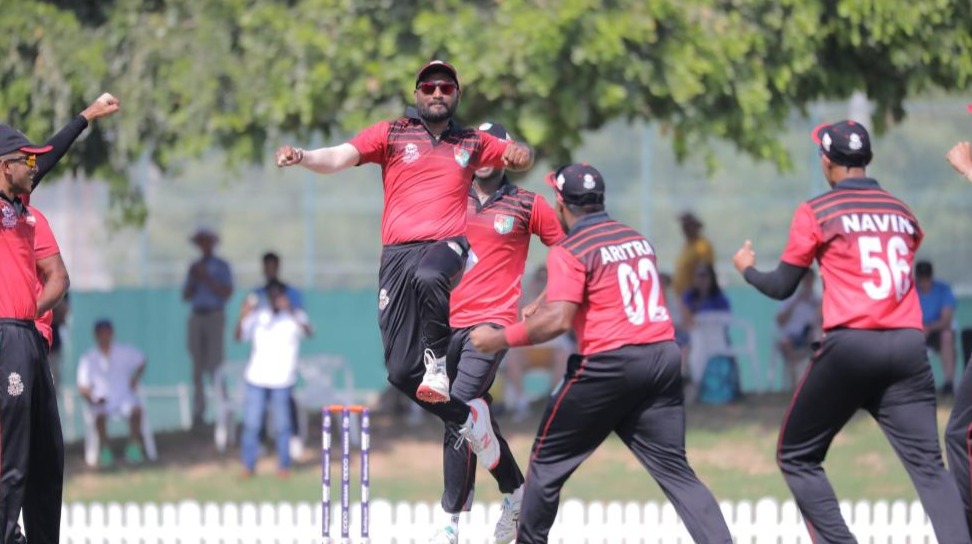 Singapore beat Scotland 2 runs in the ICC World Cup Twenty20 qualifier. The match was held at ICC Academy Ground Dubai. Scotland won the toss and decided to win the toss. In the first innings, Singapore scored 168/6 over 20 overs. The highest scorer for the team was seruandron 51 runs, Arthur Dutt 32 runs and Manpreet Singh scored 26 runs. Josh Devere and Saifin Sharif took two wickets for Scotland. Scotland came down to bat and took 166 for 9 in 20 overs. For the team, Gygiri Muncie 46, Calum Macload 44 and Kelly Cetzer 38 scored. Selladore vijoykumar is the highest wicket-taker for Singapore. He took 3 wickets in 4 overs. Singapore won it for their extraordinary bowling. In addition, Sidhanto Singh and Amjad Mahbub took two wickets each. In addition Kelly Cetzer of Scotland is somewhat responsible for the slow batting defeat. Because he batted a big lead, 38 runs 36 ball scored. Where the run rate is above 8. In the end, Singapore won by two runs and left the field. The best player in the match is selladore vijoykumar. This was the first match of the icc World Cup Twenty20 qualifier today. A total of 51 matches will be held in different fields of the world. 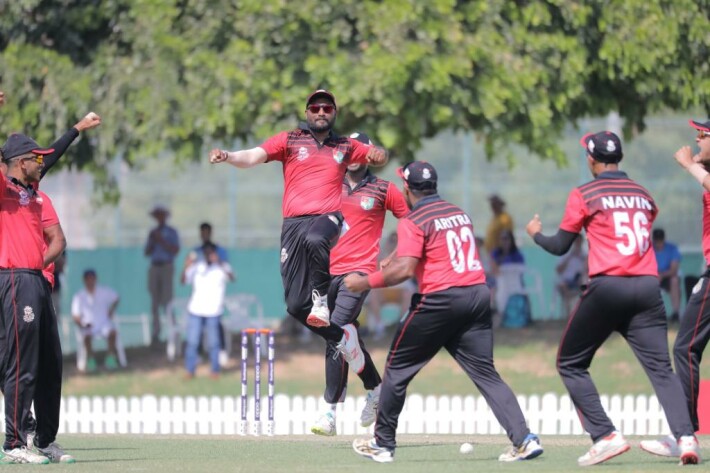