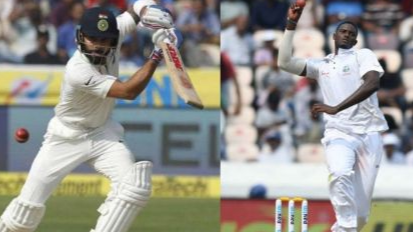 The second Test against India vs West Indies started yesterday. West Indies won the toss and decided to bowl first. India batted first. At the end of the first day, India scored 5 wickets for 264 runs. Skipper Virat Kohli (76) and Mayank Agarwal (55) were the top scorers for the team. Humum Bihari 42 and Risad Pant are still in the bat with 27 runs. For West Indies, Jason Holder took four wickets, Kemar Roach and Rehkim comwell took one wicket each. However, the West Indies will very much want to drop their remaining wickets and they will come to bat and give India some runs. If the West Indies bat well, the game will be a bit complicated for India. Let's see how the West Indies batting can do at the end. West Indies are not getting any good runs in this series with India. The real reason for their defeat is the batting problem. If they can bat better. Then the game will be fine. Earlier, India won the first Test. If you win this test, the West Indies will be the hot wash. However, the West Indies will want to win it to bring the series to parity. And India will not want to bring the series to parity. They will want to make them white wash by winning this test.

Let's see what this test result stands for in the end. West Indies or India wins. 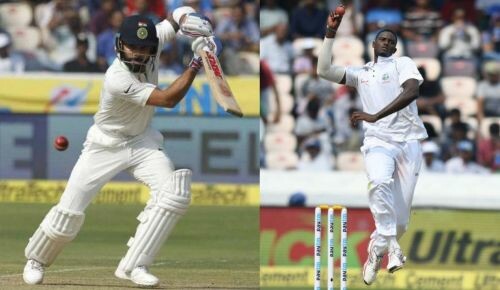