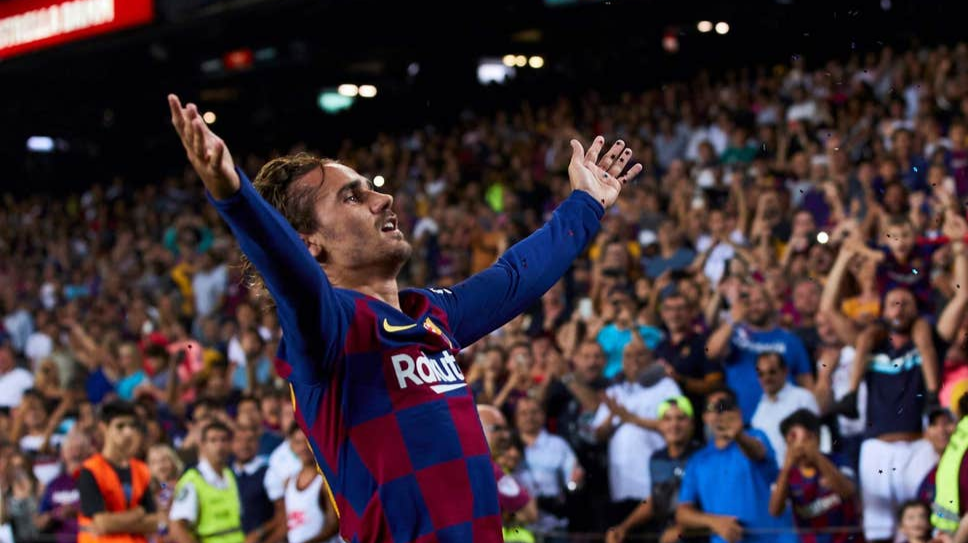 Messi's unbeaten Barsa won 5-2 yesterday. France's player Grimshan scored two goals in the new Bar ।a. But even if Barsa wins, the first goal is to digest . Real betis player Nabil Fakir scored the goal with 15 minutes to go. But Grisman repays it in 41 minutes. Nothing happens in the first half. 5 minutes into the second half. Grisman again scored another goal. From then on the Barcelona Goal Festival continued. With this goal, he led his team by one goal. Chales Perez scored another goal for Barsa in the 56 th minute. Jordi Alba scored another goal for Barsa in the 60 minute lead to lead the team to a big win. Vidal scored another goal in the 77 th minute to give the team 5 goals. However, after his two minutes, the real betis player Jesus scored. With no further goals, Barr left the field with a big margin of 5-2 goals. Girishman plays great in this match. Barsa was 5% in possession of the ball. However, with this win, Barsa is at number five in the points table. Sevilla is number one. And Real Madrid are at number five. Each team is playing two games in La Liga. He won two bouts. One is Sevilla and the other is Atletico Madrid. Real Madrid have won one and drawn another T. Barাa won one and defeated the other T. However, in Real Madrid, Ronaldo has been weakened so much. But rumors are being heard that they will crowd Neymar. Bursa has no contract with PSG. And the boss of the Barca is implying that Neymar will have to give up hope to his fans. Because psg is not in agreement with Neymar. 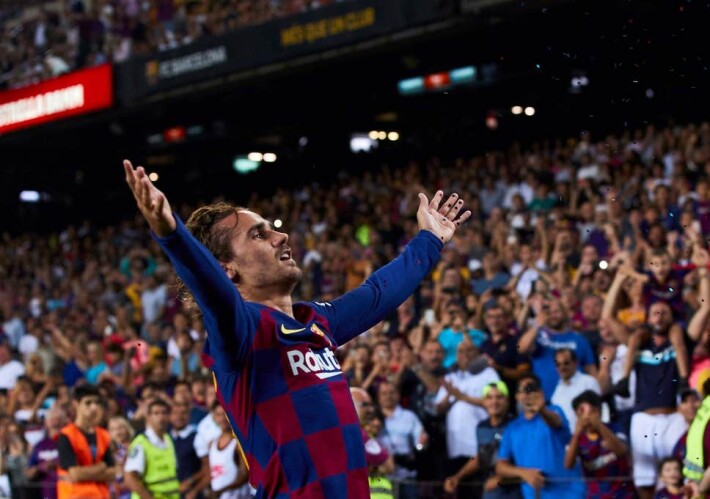