Barcelona defeated Eibar at the top of the points table. 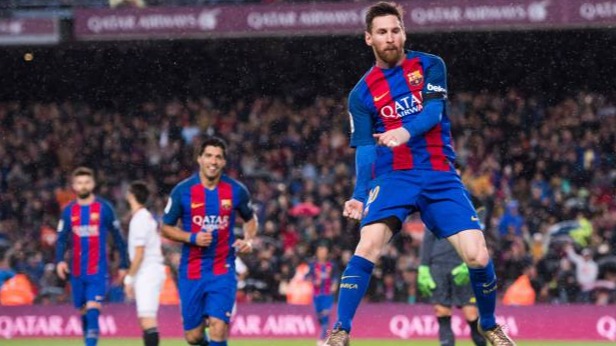 Barcelona defeated Eibar at the top of the points table.

Barcelona became the top of the points table by ebar 3-0. But Barcelona have played one match more than Real Madrid so far. Barcelona's point 19 in 9 matches. And Real Madrid, meanwhile, have played 8 matches, their points being 18. Antione Gresennan scored the goal in just 15 minutes to play with eibar. Despite many attempts in the first half, neither team was able to score a goal. However Eibar was basically playing defensive game. Go on a break before the Barcelona goal ahead. In the interval, Lionel Messi led the team with two goals. He scored the goal in 58 minutes. In the 8th minute, Suiz Suarez scored the goal to lead the team to three goals 66 minutes. And the team did not score a goal in spite of many attempts. In the end, he scored three goals and left the field. In this game Barcelona have 57% ball in the foot and eibar have 43% ball. In this match, Barcelona can make 5 goals for the call poster. And to make those ball shots on the eibar goal post. Barcelona are 7 offside And eibar has never been offside a bar for the entire game. Real Madrid vs RCD Mollarco game tomorrow. If Real Madrid win this match. Then the real Madrid points table will rise to the top. However, Real Madrid will have the possibility of going to the top despite the draw. Because the draw Madrid will get one point. 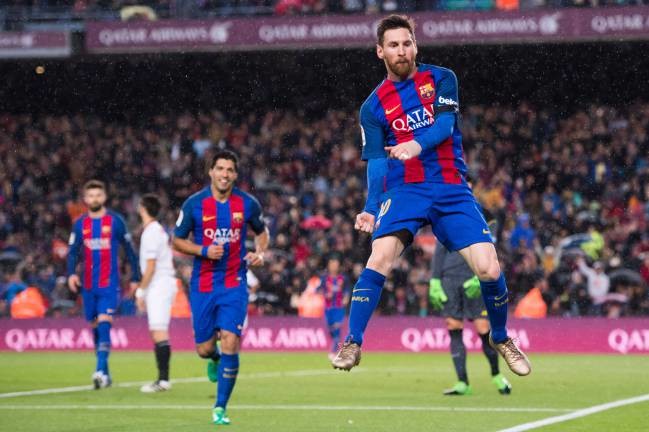 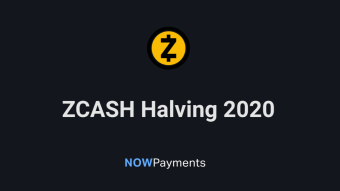