Even though many things have changed now, his voice is still an unsettling nostalgia for me. A strange feeling that I do not know is good or bad.

He sings very powerfully and energetic. When I searched the internet for a clip of this singer's songs, I did not find much. Dr. Mohammad Esfahani is one of the most prominent domestic singers in Iran, and now, despite the fact that his work in Television has been somehow restricted for some political reasons, his voice is still heartwarming. He is not an ordinary traditional or pop singer and being a student of Mohammad-Reza Shajarian, made him super famous. 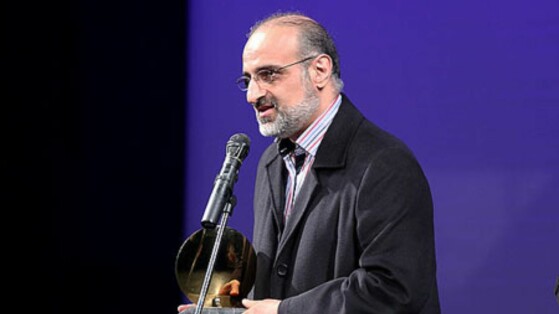 Here, let's take a look at one of the films on Iranian television and see Iran through the lens of television. Actors who have to pretend to like hijab! Of course, almost 50% of Iranian society is still committed to this lifestyle. Maybe less or maybe more! Nobody knows the exact number. No one dares to take a real survey and if they do no one would give real answers because they are scared!. So, in the end, people are living in a mixed society and at least some of them have to pretend … Who knows how many!!! 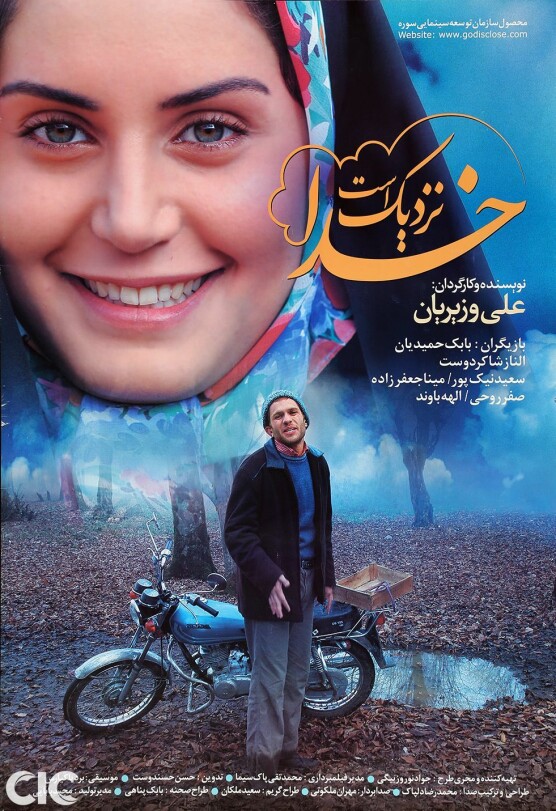 Because according to Iran official TV, everyone lives like this here. But it is not true… 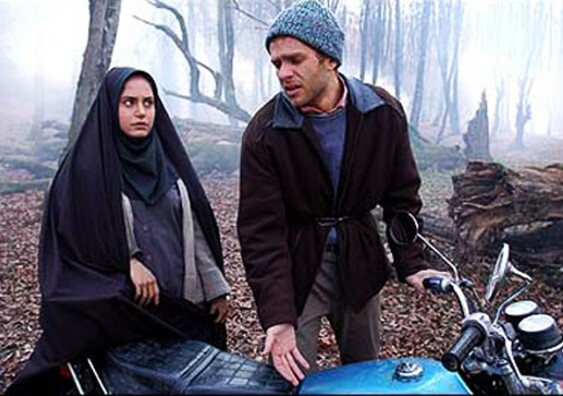 Once again tonight; I am at the top of the skies

With God’s permission, I am among the stars

I fly with joy, to reach the heavens

And sing the hymn of existence;

In the company of heavenly maidens

In the heavens; I'm making a fuss!

conversing with the Moon & Parvin (Pleiades);

But still looking for my own beautiful moon (Love)

These nights are keeping me alive!

And alleviating my pains!

I dance with the moon & the Venus

I’m out of it; completely infatuated!

A joyful song is on my lips!