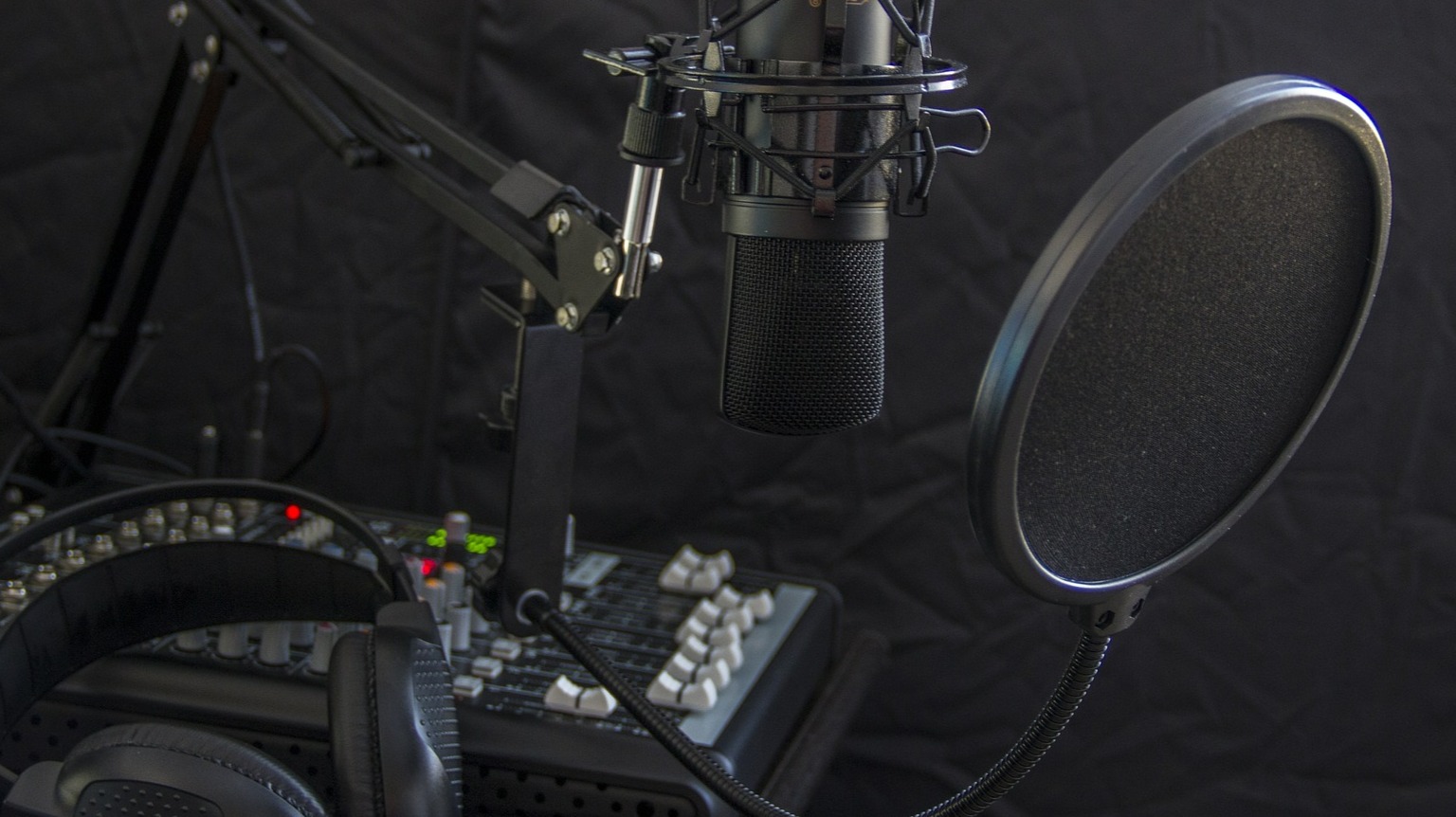 Two Radio Apps I cant wait to see on Android

I have always been a dedicated user of Windows and Android devices, and my enthusiasm about Apple was not really great.

But sometimes it happens that there are great apps only available for Apple devices for the time being. This includes the following two music apps which hopefully will soon be available for download as Android and/or Windows versions.

"Radiant is your own personal radio station, hosted by an artificial DJ called Rad who has a voice and a personality all of his own!"

That just sounds very interesting for me as a radio station operator. Will it soon be possible to replace the moderators in the station with artificial intelligence? Or is the whole thing rather a ridiculous gimmick that makes you smile at best?
I can't wait to try this app.

As for the second app Stationhead, I'm absolutely sure that I will use it and love it. The great idea of mixing the music of streaming services like Spotify with your own live moderations and phone call-ins works already very well for many Apple users and the feedback is really convincing. An Android version is already announced and you can sign up as a beta tester for it. I already did that a long time ago and I'm getting impatient. But I also know that good things take time.

A blog about the future of music and how it is discovered, distributed and promoted. Additionally I report about some music that I love. Curated by DJ Ottic the owner of the Music Discovery website www.antibiottics.de and the creator of the online radio project otticFM.