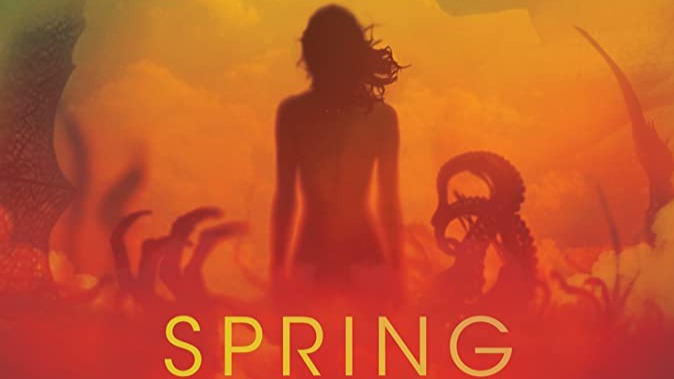 Rated: 16+(Germany),Not Rated in most Countries

Written and Directed by: 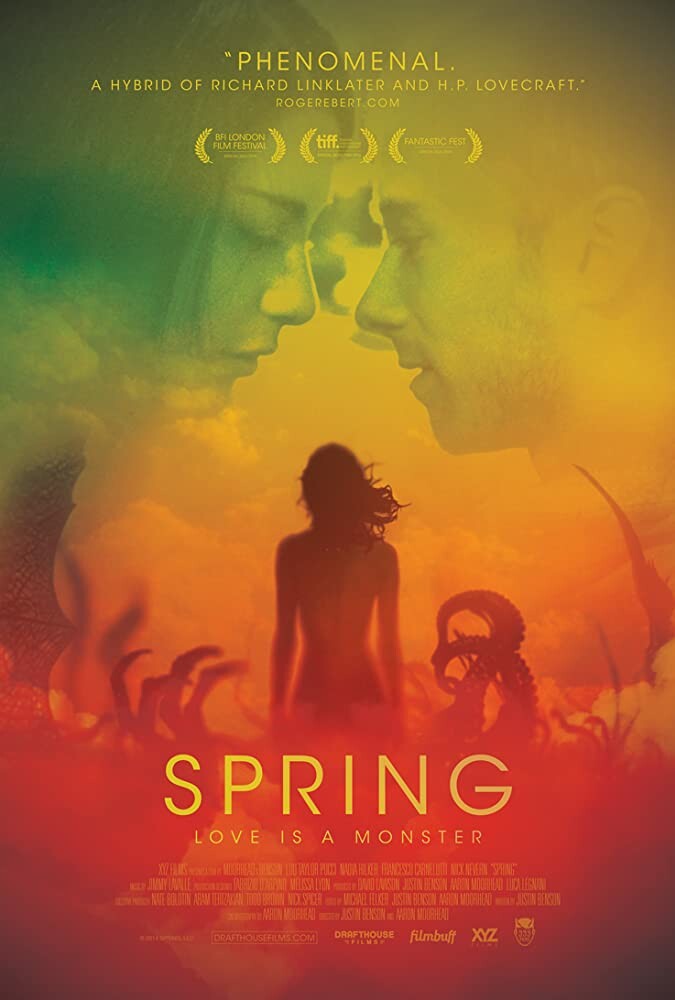 Lou Taylor Pucci[Evil Dead(2013),TV-Series:American Horror Story, You, You're the Worst]

A Man has to flee from the US to Italy where he meets a beautiful Woman with a Dark Secret. If you want to know about her secret and his reasons to leave his Home than you should watch this Movie.

Reasons to watch it:

If she wants to Watch a Romance and he wants to see some Fantasy/SciFi. Another reason to watch it are the Writters and Directors Moorhead&Benson that worked also together in some other great Projects(especially the Endless witch i would Recommend in another Post).Also the great performance of the lead Actors