Every famous blockchain, DeFi application, and cryptocurrency project has its native cryptocurrency or platform token, and it’s these coins and tokens that attract massive investor attention and hype. When analyzing a project, many people’s initial instincts are to simply look at the coin and judge its performance, but that’s shortsighted and ill-advised. There are many other factors to look at when analyzing a project’s token, such as governance, consensus, staking, trading, burning, and lending uses. One particular project that has an interesting token combination and use case is the Internet Computer (IC). 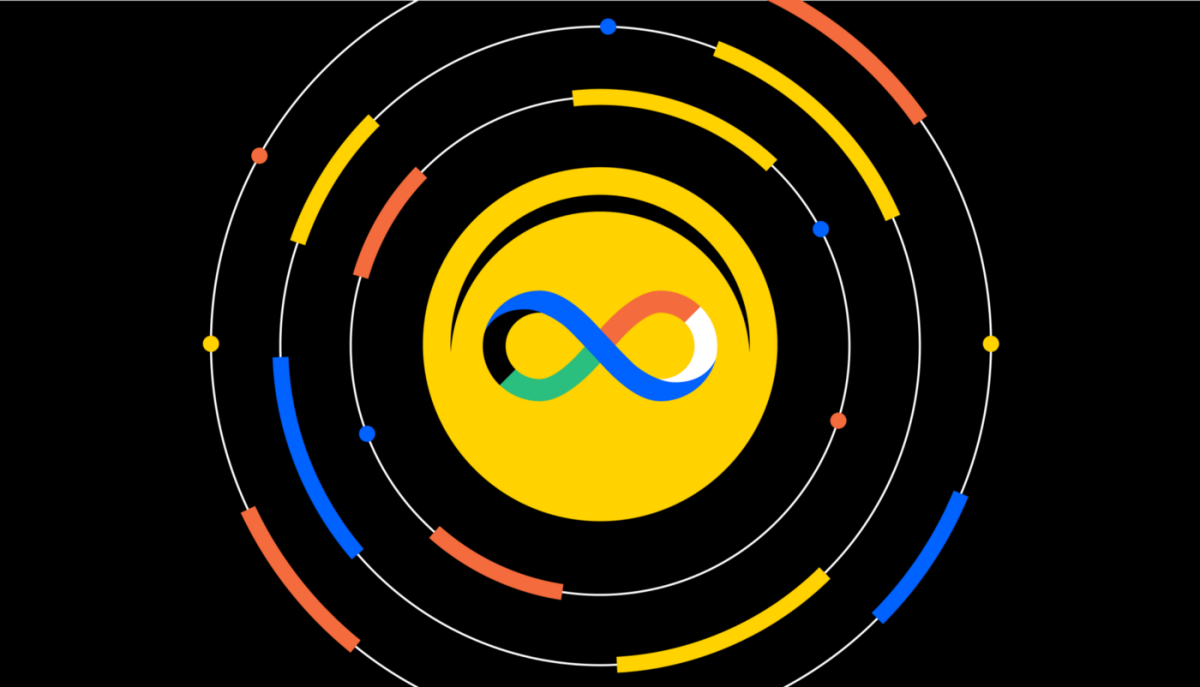 What Are The Internet Computer’s Cryptocurrency Tokens?

There are two native tokens involved with the Internet Computer (IC) — the first is ICP, the governance token used to manage the network, and Cycles, the “stablecoin” used to fuel computation for various IC applications and services. 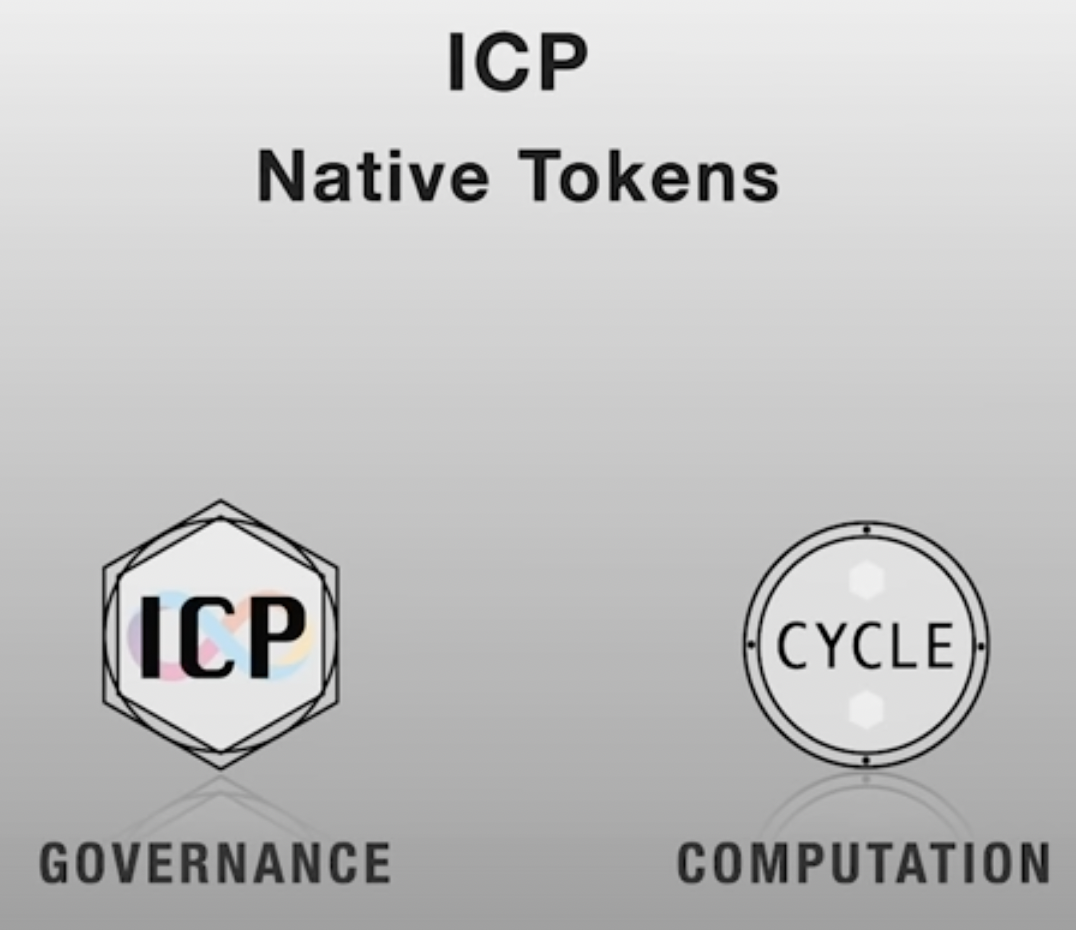 What Is ICP Used For?

Similar to many native blockchain tokens, the ICP token plays a key role in both the governance and economics of the Internet Computer (IC). In particular, ICP plays three key roles in the network: facilitating network governance, producing Cycles for computation, and incentivizing network participant rewards. 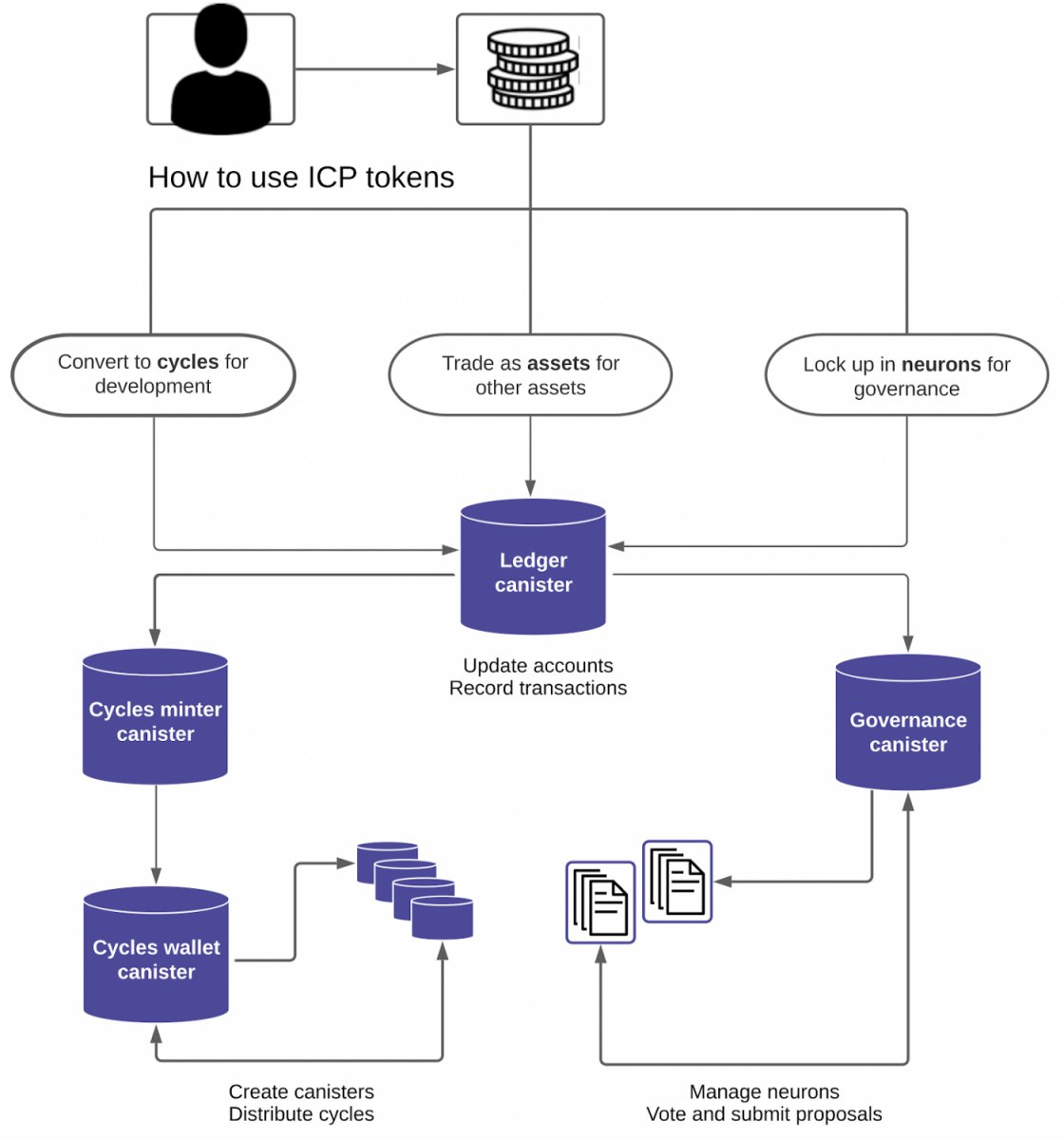 The first use case for ICP is governing the network, and this is done by locking ICP tokens into the network, which creates neurons that vote on network governance proposals. The incentive to lock or stake ICP tokens is that stakers can earn economic rewards on their investment (i.e., their stake).

The second use case for ICP tokens is through network participation, where ICP is awarded to those operating the node machines that host the network. When this happens, the Network Nervous System (NNS) generates new ICP tokens to reward those nodes that are run by data centers and neurons.

The third, and potentially most significant use case for ICP is converting ICP to Cycles for computation. Essentially, ICP can be converted into Cycles, which powers computation in the role of “fuel” that is burned when used. This is comparatively similar to Ethereum gas, though not an exact example, but rather a similar concept. Cycles are needed for all the various applications being built and currently running on the Internet Computer, which makes the stablecoin an essential part of the network. 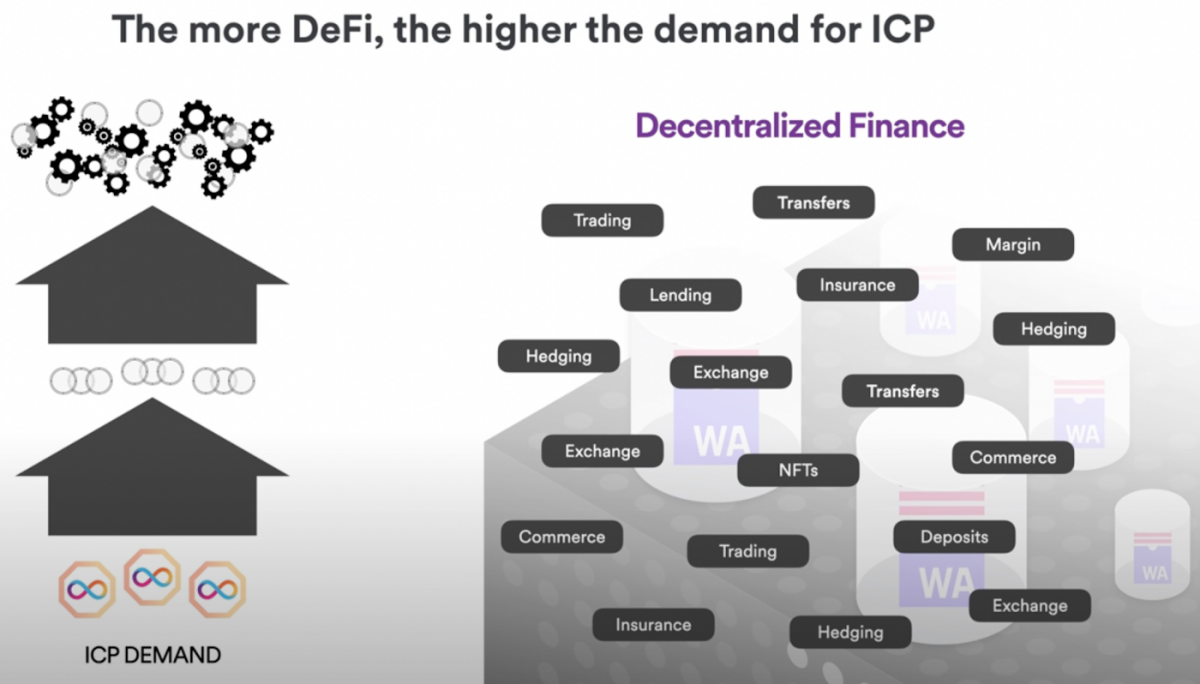 What Are Cycles Used For?

As mentioned at the beginning, Cycles is the ICP “stablecoin” that is used to fuel computation for various IC applications and services. How Cycles works is they are used as fuel for computation by canisters, which are the smart contracts that run various applications. Software canisters must be charged with Cycles because in order to run the application, the Cycles stablecoin must be burned during that computation process.

An interesting demand dynamic behind burning Cycles for computation is the more services and applications there are running on the network, the more Cycles are needed to meet that constant demand. So as the IC’s popularity grows and more development comes to the network, which means more applications — this causes demand for Cycles to increase, and thus more ICP is needed to meet that increased Cycles demand. So it’s very much a demand influenced token economic setup. 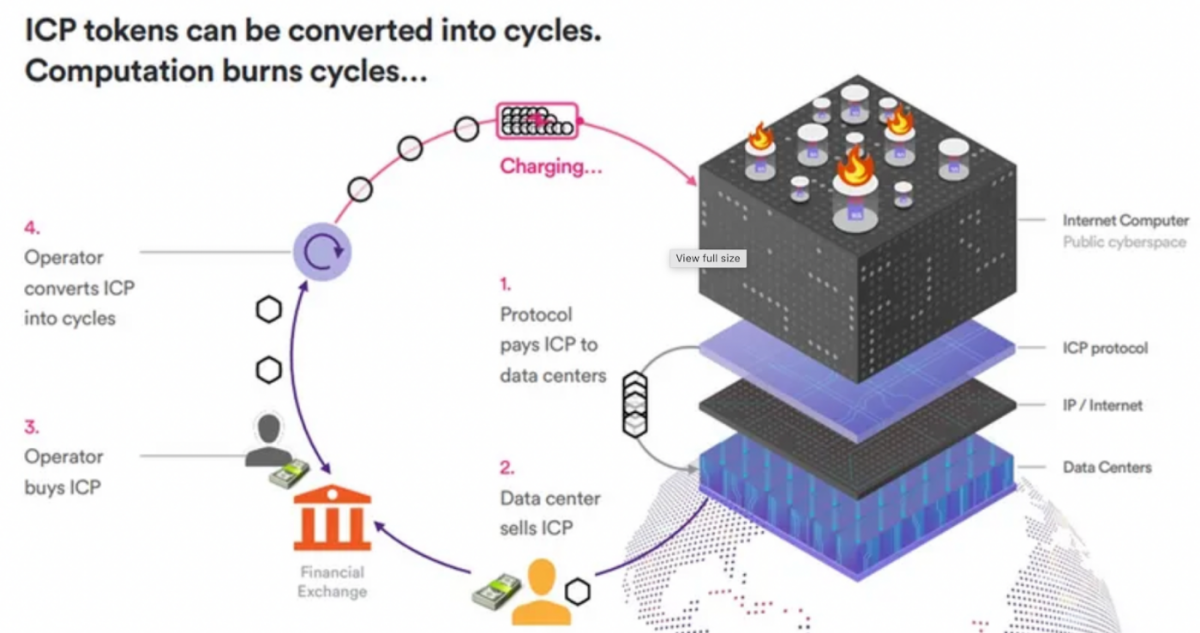 The current circulating supply for ICP is approximately 225 million. The network has an undefined supply schedule because of the deflationary and inflationary mechanisms mentioned above. For example, the network supply fluctuates based on the amount of node operators and data centers, as well as demand for Cycles being used in various applications.

Since its Genesis launch in May 2021, the Internet Computer community has deployed more than 59,000 canister smart contracts to the blockchain, ranging from full dApps to NFTs and more.

In addition, there have been over 1.9+ million transactions, and almost a half a million individual wallets have been created. Therefore, as we can see, activity on the network has been impressive, especially considering its youth. As DeFi adoption continues, as more developers break into the industry, creating better and better smart contracts and other decentralized applications, the demand for ICP usage will surely increase as well.