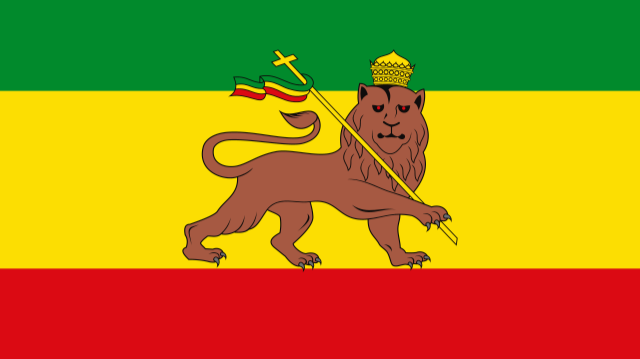 The Order Of Melchizedek

The character of Melchizedek is a very important figure in Christian and occult mythology! It symbolizes the communion order between the creator and the created. A medium of communication and edification!

The first mention of Melchizedek in the holy book was in a ceremony where he was referred to as the chief priest anointing Israel's forebears and establishing their kingship by anointing a king. This very event signified the establishment of Gods PREISTHOOD with mankind in the flesh, for communication and atonement of sins! This was to be replaced by Spiritual high priest Jesus whose perfect blood would now serve as the sacrifice for the atonement of sins.

It is in this precept that most orders and religious movement view the character of Melchizedek with reverence. The holy book refered to Jesus as the last high priest according to the order of Melchizedek. Signalling an end to the earthly heirachy of the PREISTHOOD of God, carried out even in times of ancient Israel through the preistly linage of Moses and Aaron the Levites!

There exist up till this day and occult movement known as the Order of Melchizedek! There are varying beliefs and misconceptions about Melchizedek! Some claim Melchizedek was the manifestation of Christ in human form! Some say he was an Angel! But who really was Melchizedek?

The character of Melchizedek is still today shrouded in mystery! There are countless scholarly works and debates about the topic. Melchizedek could have well been a Levite. The forefathers of Moses and Aaron. Speculations persist still, of paramount importance is the lesson learned!

That the earthly PREISTHOOD of God according to the order of Melchizedek has ended! And that the spiritual high priest and king is Jesus crowned by God to sit at his right hand for he is Worthy! No more animal sacrifices and burnt offerings! But those who holds a counter belief still practice this things like Judaism for example!

The character of Melchizedek will continue to fascinate religious and Christian enthusiast, join me in the part two of this article as I examine the theories about the life origin and time of Melchizedek the King Salem!