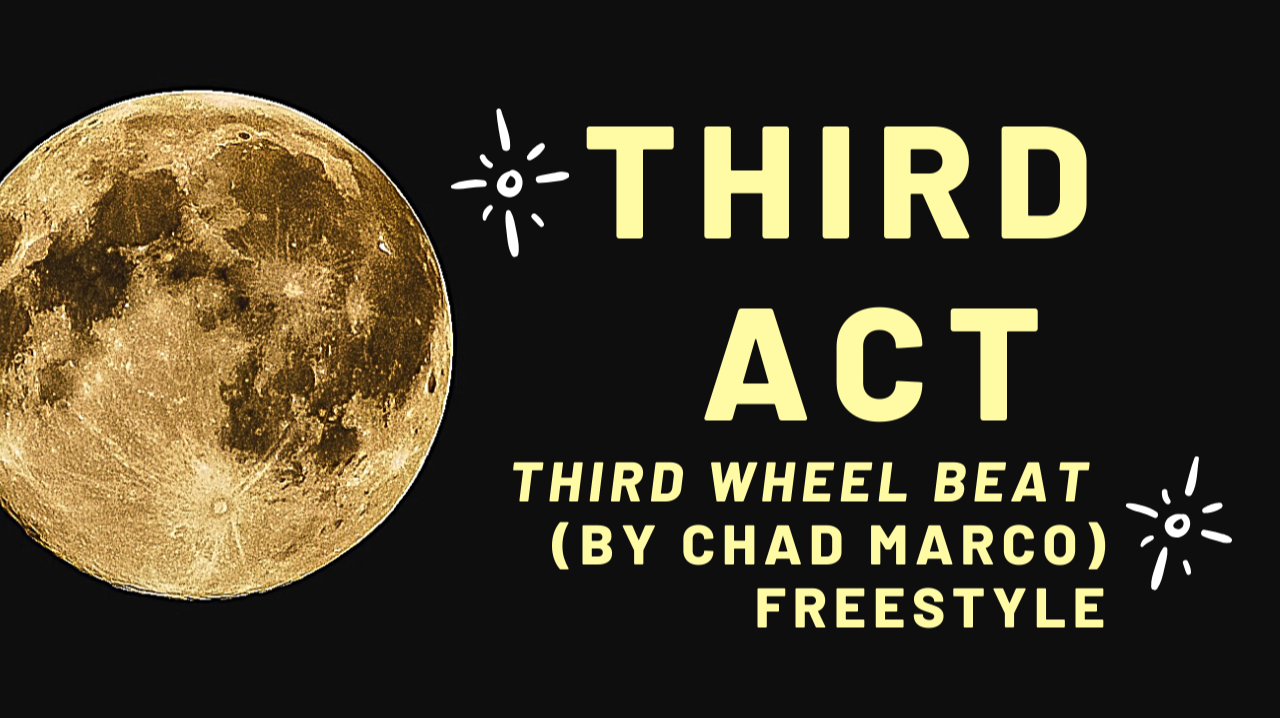 If you've been following my YouTube, BitChute, and MGTOW.tv channels, you would have learned I'm a huge fan of Chad Marco's music, as well as the review I did of the Robot Music Vol.9002 Mixtape.

He released a new instrumental two days ago, and I started practicing some free-styling:

The next day, there were very few work hours for my contract job, so I was recording some audio for my videos, and managed to write a few more lines in between. Eventually, I was inspired enough to just go into my closet and record the whole thing.

I have Audacity audio software, but barely know how to use it. Thankfully, before uploading I took a break and came back to it, and managed to at least add some reverb! (I wish my production quality was as clean as my thumbnails, damn lol)

I think it's a decent first baby step for my rap career, but I feel I will be way better if I were rapping over my own tracks. It's definitely something I would like to learn in the future, as I also want to collaborate with Chad Marco (our duo album will be called Virgin Son Chad Moon).

But at the moment, I don't really have the privacy I would prefer to dish out the explicit lyrics and topics I'd like to cover, and I also have way too many hobbies already. That said, I already have some lyrics ready for another Chad Marco beat, so that'll come out eventually.

I think my channel is already eclectic enough with my inclusion of health and fitness, as well as productivity/self-help topics. But I think my lyrical content will actually be relevant to common themes in the manosphere, so it should be somewhat appropriate to sprinkle my productions around the channel, especially if I'm using voice samples from popular MGTOW creators like Thinking Ape.

But that's enough talk. I had a lot of fun making this, and it's really made me laugh throughout the day, especially reciting the last verse, so I hope you can give it a listen. 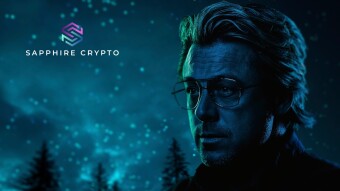 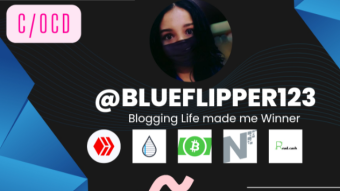 Hurrah! I Won the Prize in Publish0x Writing Contest