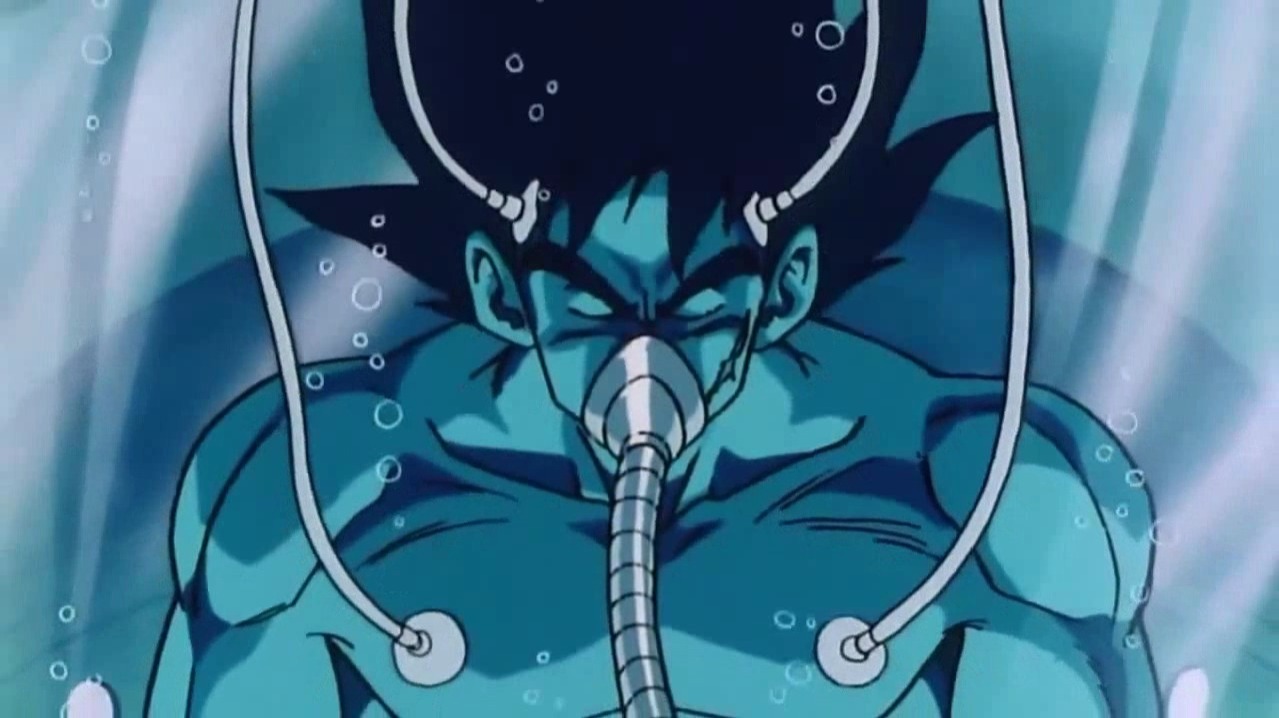 30 Days of No-Fap - Road to Self-Mastery

This isn't my first time around the block. Before now, the longest streak I've ever had was 163 days.

But even though I'm less than a 1/5th of my highest streak, hitting this milestone seems different this time.

It's as if the efforts of my previous streaks have compounded into a habitual memory allowing me to easily pick up where I left off reach even higher levels of insight than before.

"A Saiyan gets stronger after every battle." - Prince Vegeta

I suppose the greatest difference now is starting this streak after finally losing my virginity. Sex was still the goal for me during the previous streaks, with "sexual transmutation" being a tool for reaching some personal confidence standards to finally pursue sex seriously.

No Fap and Sex Transmutation was just a means to an end.

I think there is very little to be learned about yourself in the pursuit of sex. After all it is just a sensual pleasure.

The desire for sex is just an intelligent expression of our genes, with its ultimate goal being reproduction, and it is only our ego that rationalizes these pursuits for us in a communicable way that has us speak to ourselves about it in our minds to make it appear as if it's something we truly want. As if it was the rational direction we should take.

After 30 days of No-Fap, I do not see the rationality of pursuing and completing sex in the traditional ways we currently accomplish it. I've even had to question eating food, another sensual pleasure that can explode into addiction.

Food just passes through you, in the same way sex passes through you. It's just a biological drive. However, the difference is that food is more of a necessity than sex. Without food you may die. But you can survive just fine without ever having an orgasm. In fact, some philosophies believe that a man should preserve his semen as it is his life force.

Claiming that sex is a "need" as we do in conventional society is just rationalization. Support me for FREE(1) by using my referral link here: https://brave.com/moo427

My argument is not to abandon sex forever, but to simply curb it, to fast from it, only to recognize it has no true dominion over you.

Many of us take the Red Pill, but we unfortunately stop at only knowing the truths about corrupt media, politicians, and manipulative female nature. So we go our own way. But what is the purpose of outdoing those that want to mislead and control us if we cannot control ourselves?

These men vow to never spend a dime on marriage, child support, and dates with domestic women, but turn around and  risk their lives in red light districts spending thousands of dollars at home and abroad.

How is it rational to determine that there is no future to be made with the modern woman, yet you'll still engage with her, even if it's for a one night lay?

"No matter if a woman is a sinner or a saint, when you lay with her you become her equal. So no matter what you feel about them, it’s also a reflection of yourself" - Anonymous

Think of the men who spend hours in the street and in clubs pursuing women, sometimes with less than a 5% success rate, rationalizing that "rejection builds character."

No. You want to get laid, because your genes want to reproduce. All the time and resources your body uses to build semen just for it to end up in a latex bag. Or even worse, a tissue in your hand. Pathetic.

And you'll go back and do it all over again, never questioning why the ride doesn't stop.

Imagine the businesses and skills these men could acquire if only they knew they were slaves. You ended your slavery with the media, with corporate society, and with women, but you have not recognized the blind spot you hold for yourself.

What I want to achieve through No-Fap and MGTOW is Self-mastery.

Are you willing to take on the challenge to no longer being a slave to your own biology?

Thanks for reading. You can directly support the operation through donating at https://www.ko-fi.com/moonbasemgtow

This article now has a video! 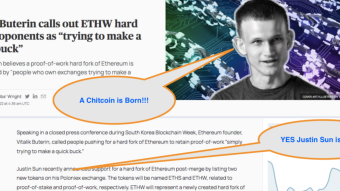 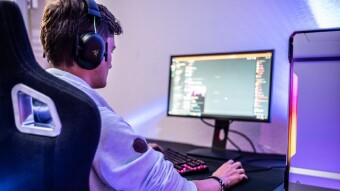 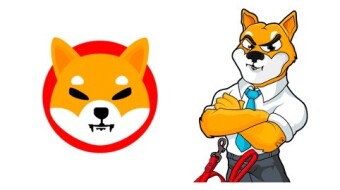