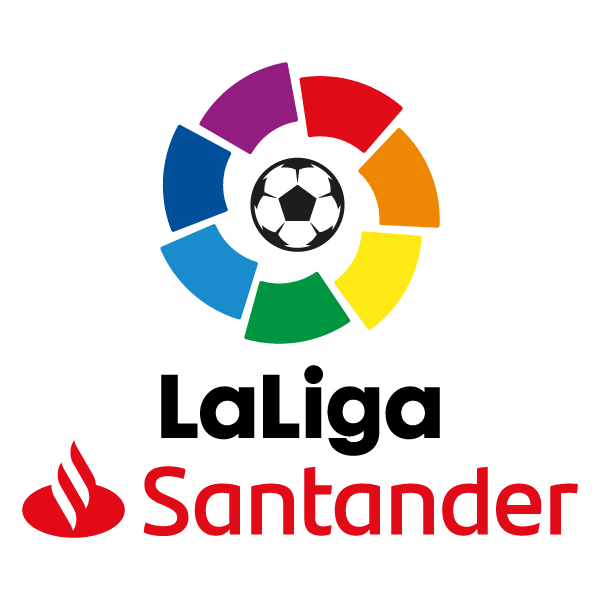 The LaLiga Santander football competition has plans to launch its own token, which will allow it to offer new products and alternatives for football fans.

The First Division of football in Spain, LaLiga, is entering the crypto and Blockchain ecosystem globally.

The main Spanish soccer competition, LaLiga Santander, signed an agreement with Global Crypto Offering Exchange (GCOX) local media reported yesterday. The objective of the agreement would seek to expand the LaLiga brand in Asia and the Middle East.

We are delighted to announce our partnership with a world class competition like LaLiga. This agreement will allow us to offer opportunities to specific client groups, as well as to attract new clients and football fans.

The recent alliance with LaLiga will allow the crypto company to approach soccer fans in Asia and Spain.

In addition, the launch of the token itself will bring benefits for fans of the main Spanish football division. According to local media, LaLiga token holders will be able to attend training sessions that take place in Spain.

They may also attend events organized by LaLiga in the Asian continent. In addition, they will have VIP access to LaLiga matches, may participate in events such as meeting ambassadors of the division and other sports experiences.

This partnership represents a giant step for our strategy in Asia. We seek to expand a long-term plan that not only allows the growth of the LaLiga brand in this market, but also encourages the development of national sport and offers spaces where fans can get a very close idea of ​​the passion surrounding the competition.