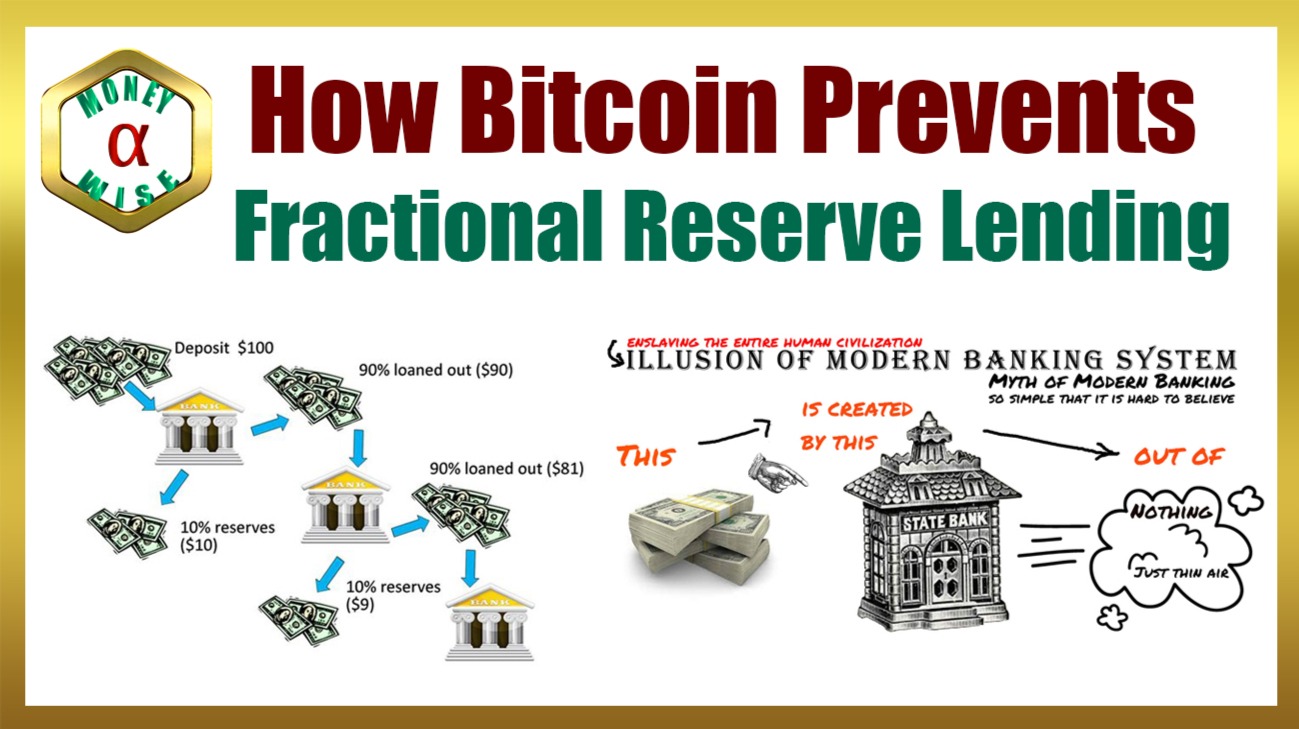 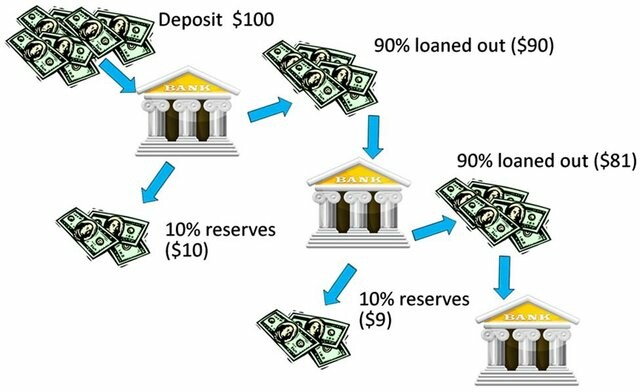 Figure 1: A simple illustration of how fractional reserve lending works

Most of the money used today comes from fractional reserve lending

Fractional reserve lending / banking is where most of the fiat based money in use today comes from and the means by which banks burden people with debt.  Figure 1 shows a simple illustration of how the Fractional Reserve Lending system works.  For example, say you had $100 USD that you deposited to a bank.  If the bank had a 10% reserve requirement, it can loan out $90 USD.  The process then repeats, the $90 USD loan out can be deposited into another bank with a 10% reserve requirement, so $81 USD can be loaned out again.

This process can continue an infinite number of times.  From, just this example of 3 banks, what started out as $100 USD of money deposited became $171 USD of money loaned!  Now if everyone, or at least more than 10% of a banks depositors, went to the bank to withdraw all their money at once, there would not be enough to cover all the obligations.  This event is also known as a “bank run”! 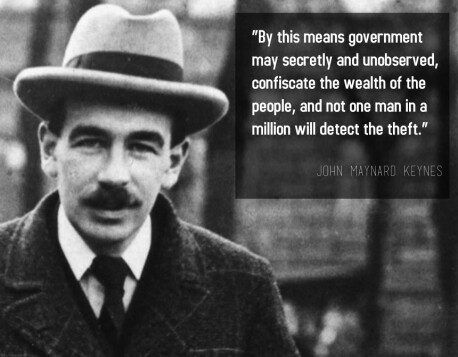 Fractional Reserve Lending, allows banks in a very subtle way to loan out much more money than they currently have in reserves and burden people with debt and long-term inflation!  Famed economist, John Maynard Keynes once said that in a fiat based monetary system, inflation, deficit spending, and fractional reserve lending are a means by which banks that control governments can steal people’s buying power and hard assets too (Figure 2)! 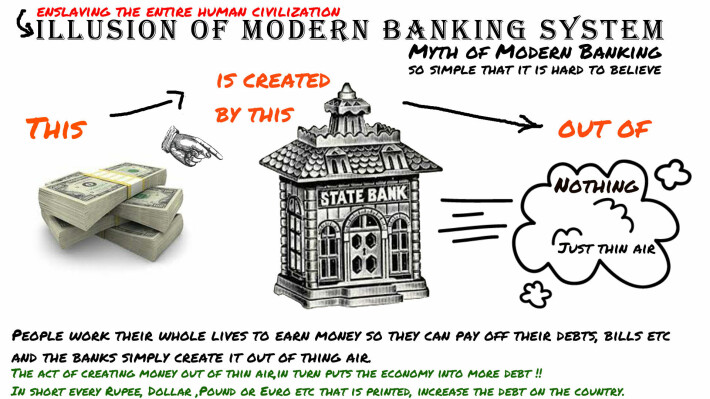 Figure 3: The Illusion of the Modern Banking System

The modern banking system is based on an illusion

Figure 3 shows the game that bank use to control people with debt.  People work all their lives to earn money, fiat currency, that has a continually diminishing buying power through inflation and fractional reserve lending.  Banks simply create this fiat currency out of “thin air” by using their printing presses or nowadays simply typing some numbers into a computer screen.  They burden the people with more and more debt which they use not only to control people but also transfer hard assets from the vast majority of the population to the creators of money, the financial elite.

In a sound monetary system, which we had in generations past in a commodity based monetary system based on gold backing the money supply, fractional reserve lending, deficit spending and inflation isn’t possible.  For example, when we were back on a gold standard, the banks simply couldn’t create more money by printing it or using fractional reserve lending because they actually needed gold to back up the currency that they were creating.  It is also much more difficult to burden people with debt and long-term inflation in a sound monetary system.

Bitcoin will return us to a sound monetary system

In our current digital era, Bitcoin and other cryptocurrencies act as a type of digital gold.  The supply of Bitcoin is limited and the amount created every year is predictable.  Banks or other central institutions cannot simply create as much as they want of it.  Thus, Bitcoin is a limited digital commodity similar to physical gold.

Don’t miss out on our recommendations and special offerings!  These sponsors also support this free publication.