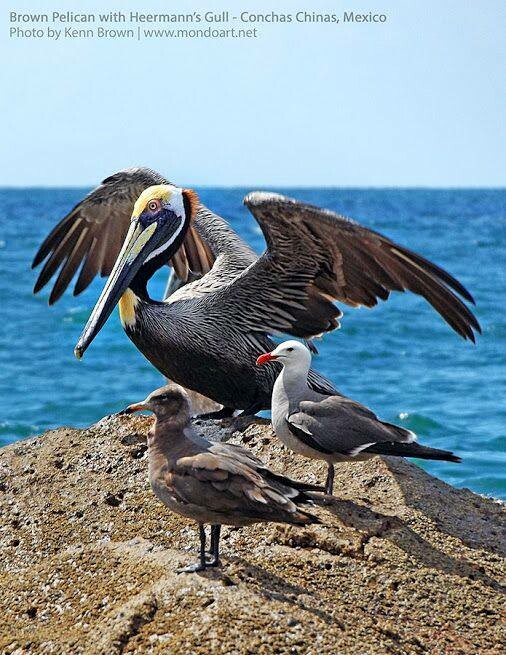 Brown Pelicans breed from Anacapa Island, California south to Chile and from Maryland to Venezuela and Trinidad. They are the only species of pelican that is strictly marine in habitat, never found more than 20 miles out to sea or inland on fresh water. | The Heermann's Gull is a gull resident in the US, Mexico and extreme southwestern BC, nearly all nesting on Isla Rasa in the Gulf of California. The species is named after Adolphus Lewis Heermann, nineteenth-century explorer and naturalist. *Wikipedia 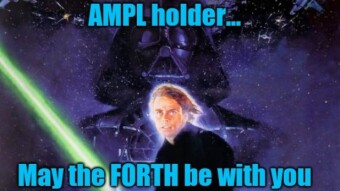 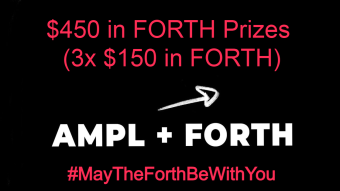