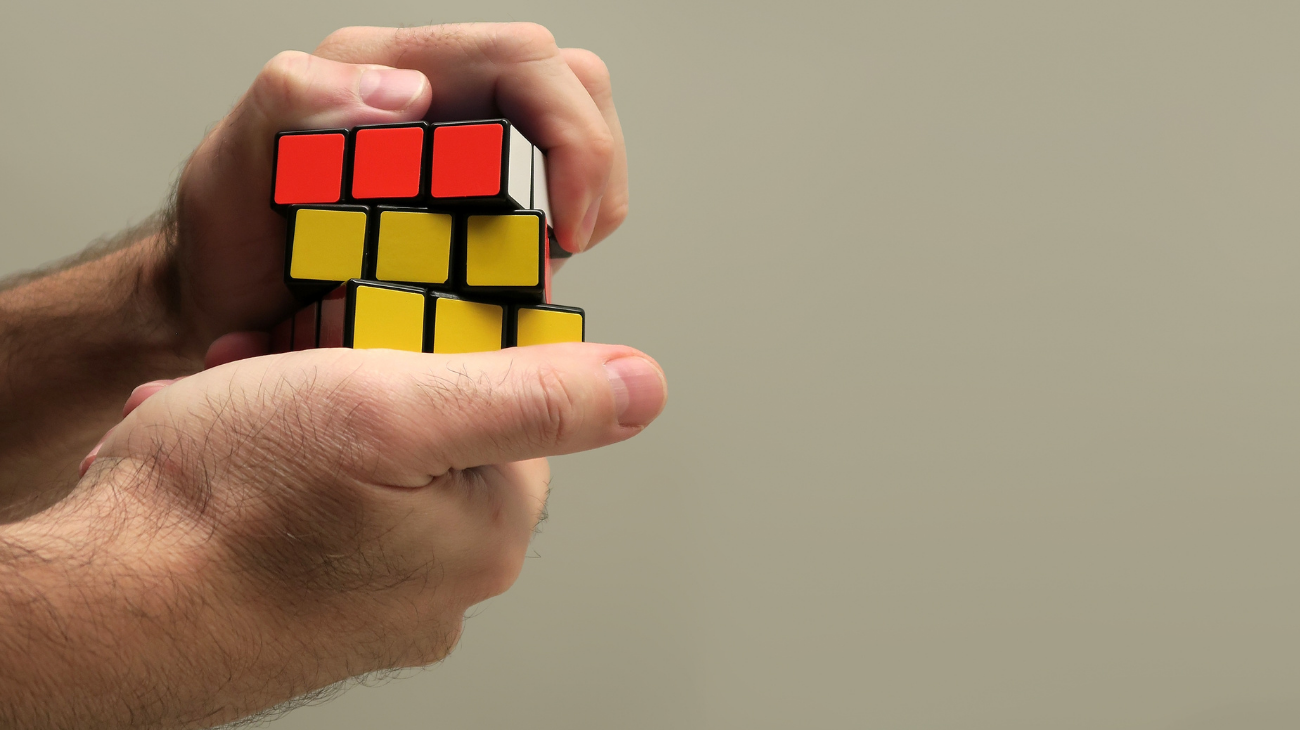 A Problem Worth Solving Part: 1

We have a very serious problem here in America, and it must be solved as soon as humanly possible. I say “humanly” because this issue is directly affecting the human populations mental health. So what is that Big Problem? The big problem that I am speaking of is, the lack of goal-achievement. That's right, people are not achieving their goals no matter how badly they want too. I am going to explain multiple reasons why this is an absolute mess for our society. The lack of goal-achievement amongst Americans is a drain on resources of all kinds. When people cannot achieve their goals the downward spiral of negativity is right around the corner. 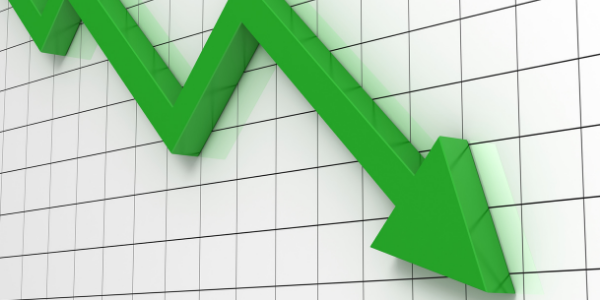 The issue with so many people not achieving their goals is a problem worth solving. If no one was interested in attaining goals and was satisfied living the status quo then there would be no need for this conversation. But this is not the case, nor how people think today, as most people are on a mission to do the best they can in life. Humans are hard wired to seek better, and these days we do this in some ways through setting goals for ourselves. You've most likely never come across a person who says, "I want to do worse in life". This is because it's just not so. 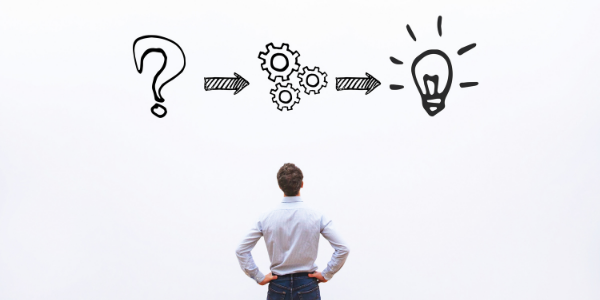 Whether success is in our nature or programmed in our social construct, people always want more. We don't care what it is, we just want more of it, good or bad it's not for anyone to judge. People can decide for themselves whether the "more" that they want is fulfilling to their life or not, once they achieve what it is they want to achieve. But right now there is an overwhelming rate of failure in our society. This failure is affecting the people themselves and others around them. It's not healthy. 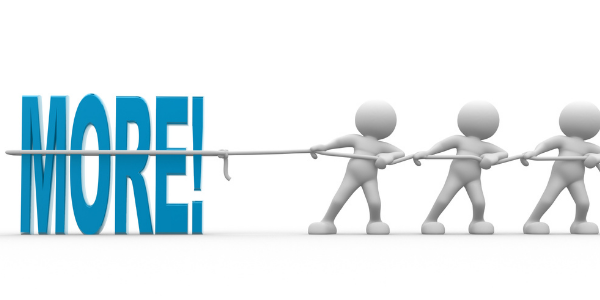 The New York Post released an article on the new data about the top 20 goals people want to accomplish in 2020. This data will most likely remain the same in 2021 as well. The pole was performed by homes.com, and about 2000 Americans were asked what they would like to achieve in 2020? People had a variety of different goals they wanted to achieve. Some people had financial, weight loss, home, relationship and charity goals. It was interesting to see that more people wanted to give to others less fortunate than themselves. This idea gives us a little hint that when people are looking to achieve more they also want to give more back as well. What this could be saying at a deeper level is that goal-achievement is psychologically conscious or unconsciously connected to a natural form or idea of charity. 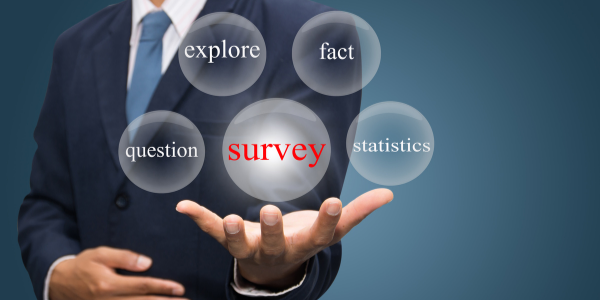 If we follow the data from the research that we've done for this project there are over 176 million people in the US alone that need our help with a solution for goal- achievement. These are the people that want better goal-achievement results right now, today. This does not include the population of individuals who aren't engaged in goal-setting yet. With over 176 million Americans actively wanting to have success at achieving their set-goals, there will be no shortage of new people questioning their goal achievement abilities.

MMAP magazine is a publication that is focused on helping entrepreneurs and other create our brand of "True Success". We do this by producing positive content in a quarterly magazine geared towards creating and cultivating a mindset of success.

MMAP Success and MMAP Crypto blog is a part of MMAP Magazine the magazine for the serious success seeker. Through our magazine and blogs we assist entrepreneur's and others in finding and developing their knowledge of all things "True Success". We believe digital currency is the future, and to be a "True Success" in the future you have to engage with the right content. We know you will gain value from what we offer in this blog. Please Enjoy The Journey!