Is the Antminer S9 Era Over? 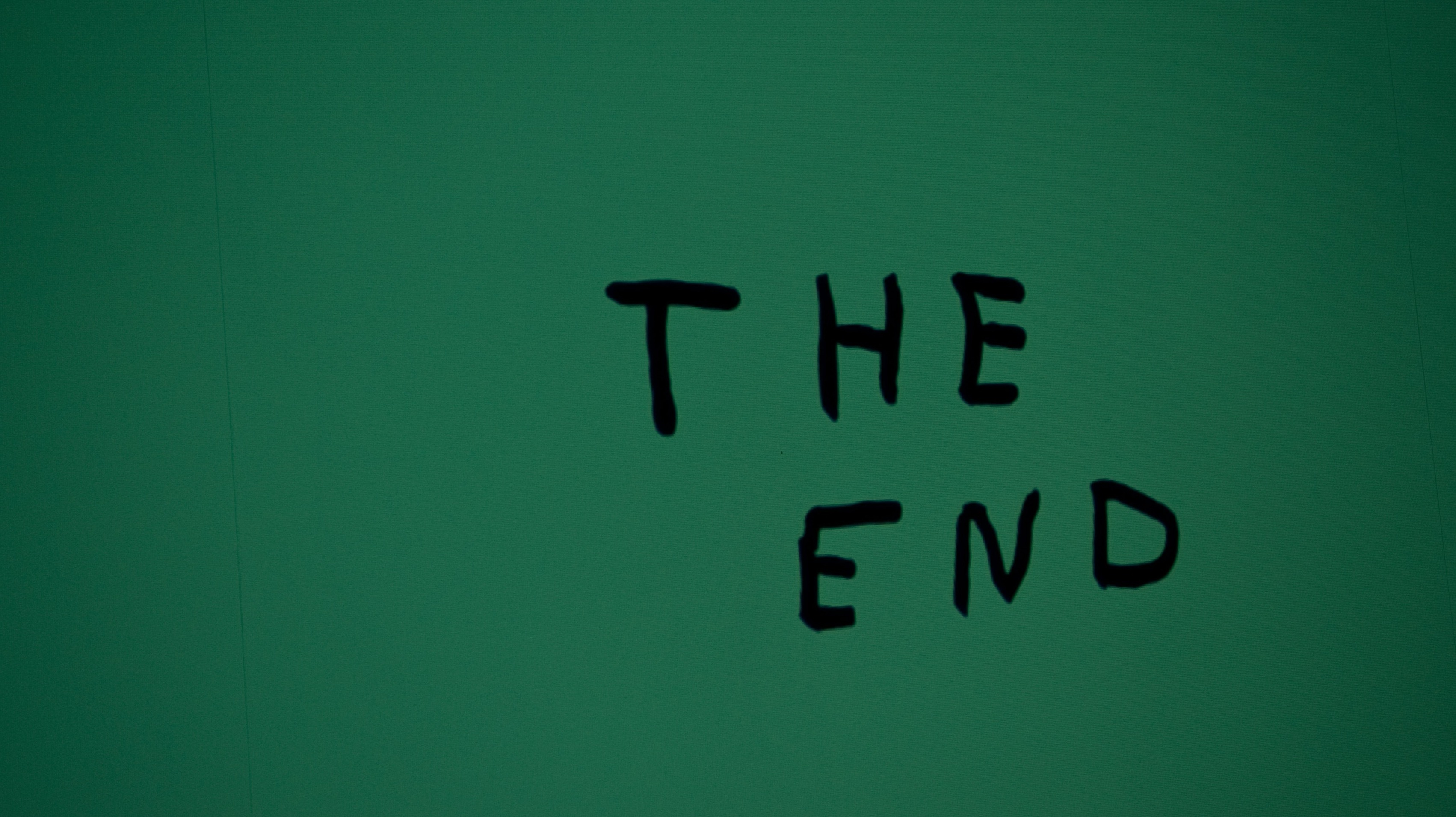 Is the Antminer S9 Era Over?

AN UNUSUAL PATTERN WHICH APPEARED IN THE BITCOIN NONCE VALUE DISTRIBUTION IN 2016 HAS RECENTLY DISAPPEARED. WITH ANTMINER S9 FIRMWARE PROPOSED AS ONE OF THE EXPLANATIONS FOR THE PATTERN, THE DISAPPEARANCE OF THE PATTERN MAY SUGGEST THAT S9 SERIES HARDWARE IS COMING OFFLINE. AT CURRENT PRICES, THE MAJORITY OF S9-GENERATION HARDWARE WILL BE UNPROFITABLE POST-HALVING AND THIS IS EVIDENT FROM MINING FARMS UPGRADING TO THE LATEST-GEN MINING RIGS.

Analyst Plan B posted the nonce value distribution of Bitcoin on January 23rd 2019. The nonce is one of the four variables bitcoin miners solve for during the proof-of-work process. It is a random number between 1 and 2^32 which is hashed with three other variables – the timestamp, the transactions going into the block, and the hash of the previous block.

The above 2019 graph posted by Plan B graphs block height along the x-axis and nonce values on the y-axis. The nonce of each block is represented by a dot on the above graph.

It would be expected that the dots would be spread randomly. However, Satoshi Nakamoto being the dominant bitcoin miner in the early years of the Bitcoin network resulted in nonrandom patterns prior to block 100,000.

In 2016, around block 400,000, unusual patterns started appearing in the Bitcoin nonce distribution. Four areas show fewer nonces than the others represented by the four white streaks on the above graph.

While the pattern remains largely a mystery, one explanation investigated by TokenAnalyst was whether the proliferation of Antminer S7 and Antminer S9 mining rigs in Bitcoin mining had a role to play. BitMEX Research further built upon this theory noting that the pattern may be due to the firmware installed on these mining rigs to use covert AsicBoost.

The start of the unusual nonce patterns coincided closely with the release of the Antminer S7 series. TokenAnalyst further highlighted that Antpool, which is owned by Bitmain and may have miners predominantly using Antminer mining rigs, had twice as much nonces found outside the patterns as nonces found inside as illustrated below.

The number of nonces found inside the unusual pattern versus outside the pattern for the major Bitcoin mining pools.

A year after highlighting the pattern, Plan B has posted an update showing the disappearance of the pattern. Plan B suggests that this could be due to Antminer S9s coming offline.

While the unusual Bitcoin nonce distribution cannot be certainly attributed to Antminer S9 hardware, there have been questions raised over the profitability of Antminer S9 hardware. At current prices, it is believed that the majority of S9-generation hardware will become obsolete post-halving.

The uncertainty surrounding the profitability and longevity of S9-generation hardware is reflected in the movements of mining farms upgrading to the latest-generation mining hardware. Oklahoma-based mining firm Riot Blockchain has acquired 4,000 Antminer S17 Pro mining rigs from Bitmain which will be deployed this month.

CEO of Blockware Solutions Matt D’Souza informed MinerUpdate that they will be launching their proprietary mining operations on the 15th of January also equipped with the latest generation mining rigs. Blockware Mining will launch in Kearney, Nebraska with 1000 Antminer S17+ mining rigs. 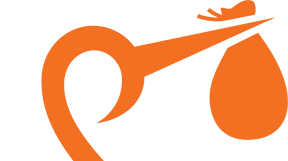 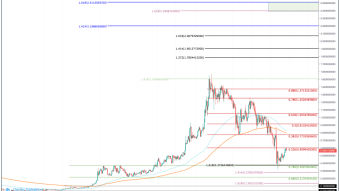 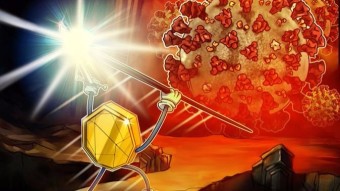