How Does the 2020 Bitcoin Price Increase Impact Miners? 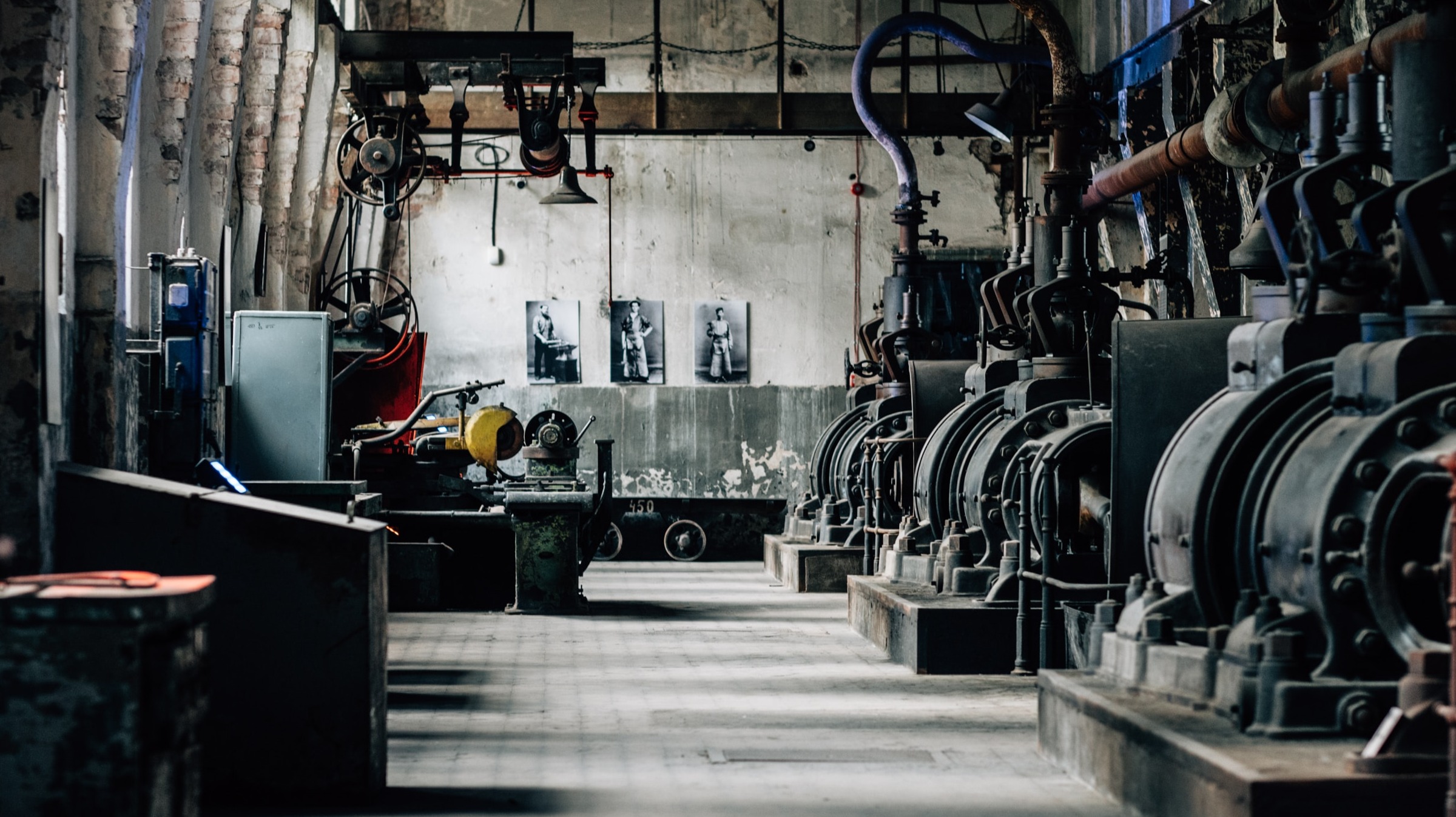 How Does the 2020 Bitcoin Price Increase Impact Miners?

Bitcoin miners may be entering unique territory as profit margins increase while cost of production remains relatively unchanged. High demand for mining rigs cannot be met due to major Bitcoin manufacturers ceasing operations as a result of the Coronavirus outbreak.

Bitcoin miners may be entering unique territory after the bitcoin price appreciation observed since the start of 2020. Usually, Bitcoin price increases and the larger profit margins caused by the increases drive demand for new ASIC hardware from manufacturers.

However, under current conditions, this demand for hardware cannot be met due to delays caused by the Coronavirus. This is evident in the latest difficulty adjustment on the 11th of February where the difficulty to mine Bitcoin increased by only 0.44%.

Some hardware which was offline when prices were lower may have been turned back online at the new price levels. This could be one explanation for the small increase in Bitcoin difficulty level.

If prices continue to increase, we will likely observe more Bitcoin mining hardware coming back online. This would suggest more small increases in difficulty levels.

However, significant increases in difficulty would not be expected until Chinese ASIC manufacturers can overcome the delays they have been experiencing. DJ Miner, a Chinese reseller of Whatsminer mining rigs, posted two updates in their Telegram group over the past week.

The first update notified group members that Bitcoin ASIC manufacturers would not be resuming operations on February Monday 10th as was initially expected. A second update from DJ Miner stated that business operations are resuming in China and that shipping can be expected Monday 17th.

How quickly Chinese businesses resume operations will likely depend on several factors such as where their ASIC factories are situated and the possibility that someone in their workforce may have been infected. Bitcoin ASIC manufacturer Innosilicon will likely face even greater delays given that their factories are based in the Wuhan province where the Coronavirus originated.

The inability for Bitcoin ASIC manufacturers to meet the demand for new mining rigs is being reflected in the secondary hardware market. Matt D’Souza, CEO of Blockware Solutions and Blockware Mining, informed MinerUpdate that Bitcoin ASIC prices on the resale market have been rising.

Recent hash rate developments highlight how Bitcoin miners are mostly restricted from adding greater hash power to the network despite the wider profit margins. The seven-day moving average of hash rate estimates from Bitinfocharts illustrates the figure approaching record highs on the 5th of February and declining since.

WHAT DOES THIS MEAN FOR BITCOIN MINERS?

Given that the demand for new hash power is currently not being filled, Bitcoin miners are benefitting from the larger margins as a result of price increases with no corresponding increase in the cost of production. The current estimate for the market-wide average cost of production per Bitcoin mined is $7,331 suggesting that most miners are significantly profitable at current prices.

The Bitcoin cost of production estimate is based on data from digital asset management firm Capriole. Capriole derives the figure from estimates of the number of Bitcoin mined per day, the electrical cost of mining Bitcoin, and the ratio of total mining production cost to electrical cost.

As higher difficulty levels result in less bitcoin mined per day, the lack of new rigs to increase difficulty is widening margins across the entire mining industry. However, not all miners may view this as a benefit.

As it stands, the entire mining industry seems to be benefiting from the unique combination of rising bitcoin prices and an inability from manufacturers to meet the demand for mining rigs. Once major Bitcoin ASIC manufacturers return to business as usual, small and mid-sized Bitcoin miners may observe a significant squeeze in their margins. 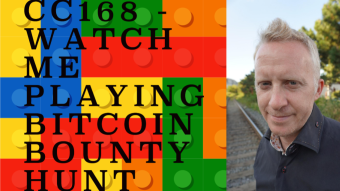 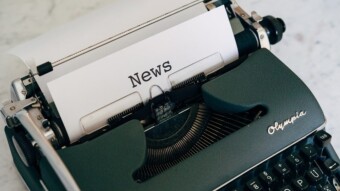