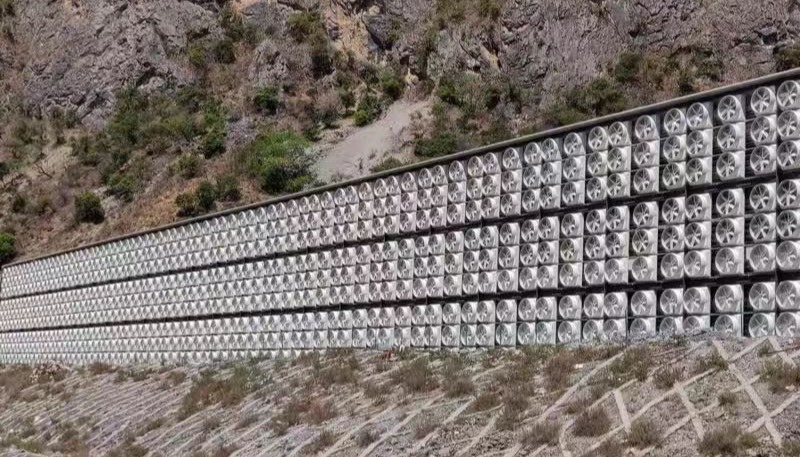 A recently launched Chinese company has burst onto the Bitcoin mining scene with several services that link the company to over 9% of the Bitcoin hash rate. The company Valarhash officially started mining operations in July 2019 and has launched several products including two Bitcoin mining pools at a recent event in Chengdu. OVER 9% OF BITCOIN HASH RATE LINKED TO VALARHASH

Bytepool and 1THash are currently accounting for over 9% of the total Bitcoin network hash rate according to data from BTC.com. We reached out to the Valarhash team about their recent product launches. With the launch of these recent products, it has become evident that there is a significant share of hash rate linked to their company. At the time of writing, BytePool and 1THash are both ranked in the top ten mining pools by hash rate share for the past three days of mining activity. Collectively, their share of Bitcoin hash rate has exceeded 9%.

Although both mining pools are controlled by the Valarhash company, they are separate entities. In addition to the mining pool services, Valarhash has launched Bitcoin cloud mining platform 1TMine.

Given that such hash rate is sourced from Valarhash’s private mining farms, it would indicate that more than 9% of the hash rate on the Bitcoin network can be in some way linked to the Valarhash company. The final of the four products launched on December 9th is a software called Nelson targeted at mining farm operators.