I always promoted the idea of a diversified portfolio and the spread of extra money in various types of investments which will produce either residual income or has potential to generate profit. Residual income is any amount of money which is not the result of a job or hourly wages, an income that requires an initial investment of money or time.

The August had to challenge the Personal Best achieved in July, when the residual income summed up £200. I predicted good income from Football Index, Publish0x and Amazon KDP. I was vouching on those because of the Europa League and Champions League tournaments, as a reflection of my new launched book: The Player! A roller-coaster of emotions, anxiety, gambling addiction and sometimes funny stories, and two writing competitions, ChangeNow and Statera (STA). 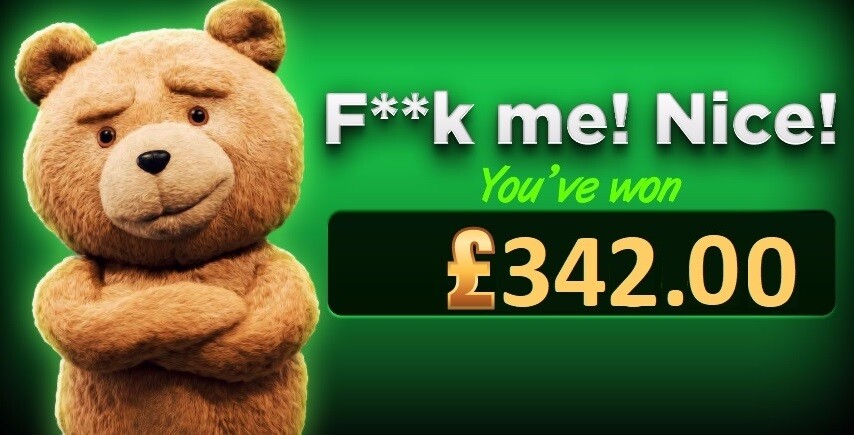 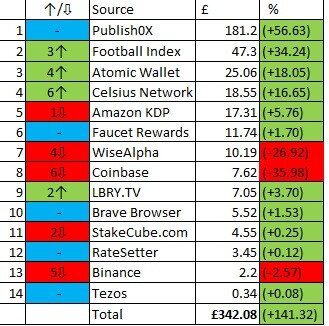 Publish0x doesn't fail to deliver. Now that DAI is gone, Ethereum is kicking in strong, and the extra 30% tip reward is great. I worked hard this month to create decent content for the ChangeNow and Statera (STA) writing competition. Hard work was rewarded with a 3rd place ($5 in DAI) and a 2nd place ($31 in ETH).

While browsing on the platform, I seen that Aelf, one of my favorite projects, was organizing an independent writing contest. The Aelf Hacker bounty had no post limit so I had two participating posts. The bedtime story: The Aelf Prince, the Supreme Wizard and the Thieves Guild won the 1st place, while the other post won a lucky participation prize. The total reward was 1096 ELF (£114), the highest ever income received from writing.

August was good on the Index, with the Champions League and Europa League playing in a compressed format, adding £27.82 from dividends. The end of the month brought the shock news, Lionel Messi wanting to leave Barcelona. He won the 1st place in the Media section 6 days in a row, paying nice media dividends and his price value went crazy. I decided to cash out his shares for a nice profit: £19.68 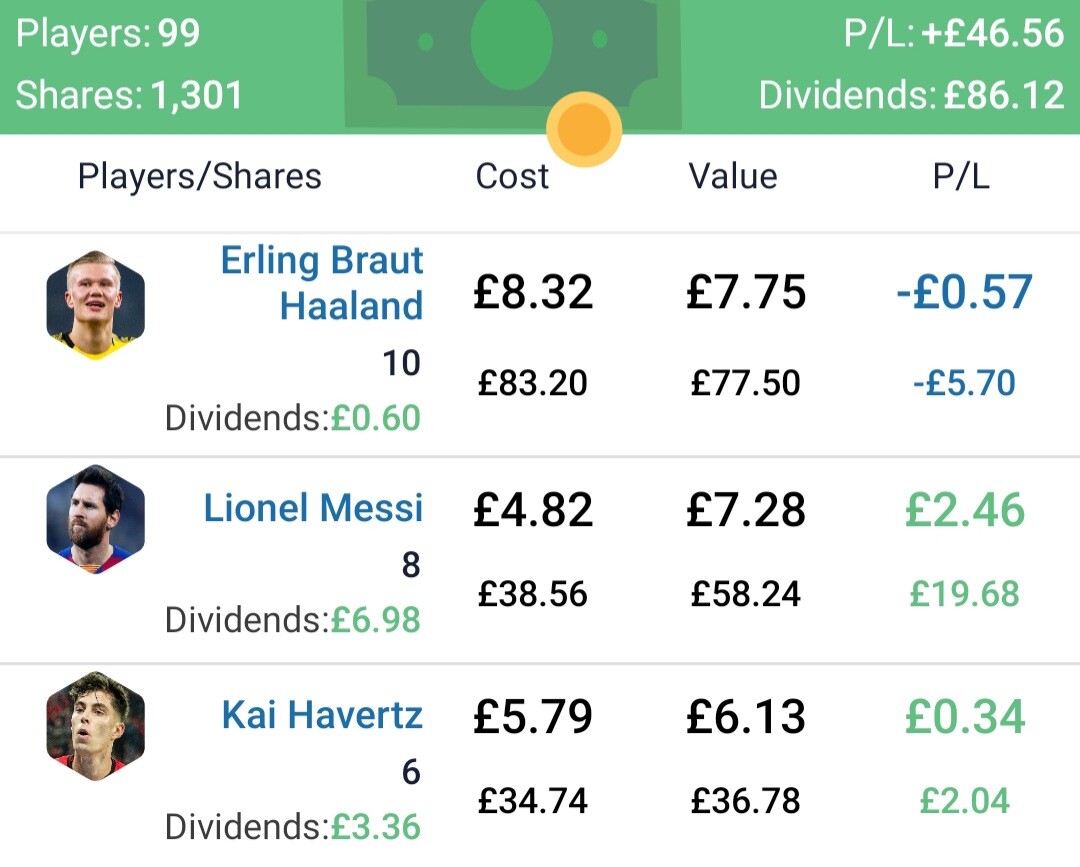 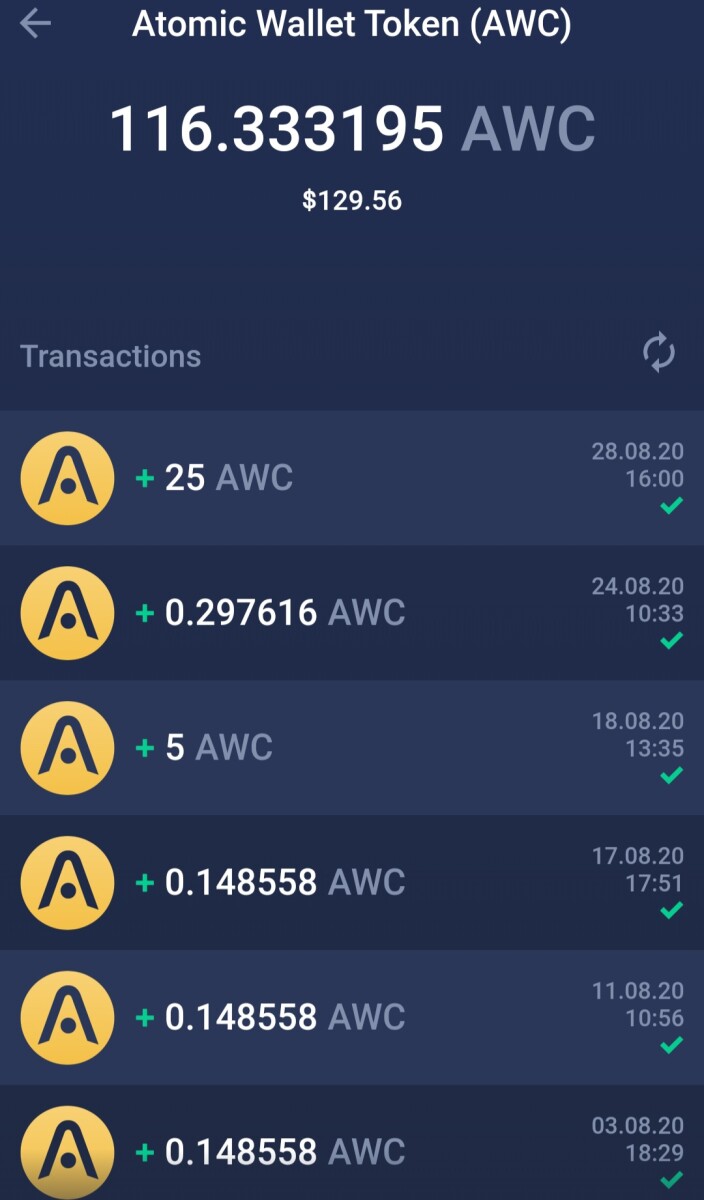 $20 worth of Bitcoin from the August bonus code and $4.89 August interest rounded up into a nice income. 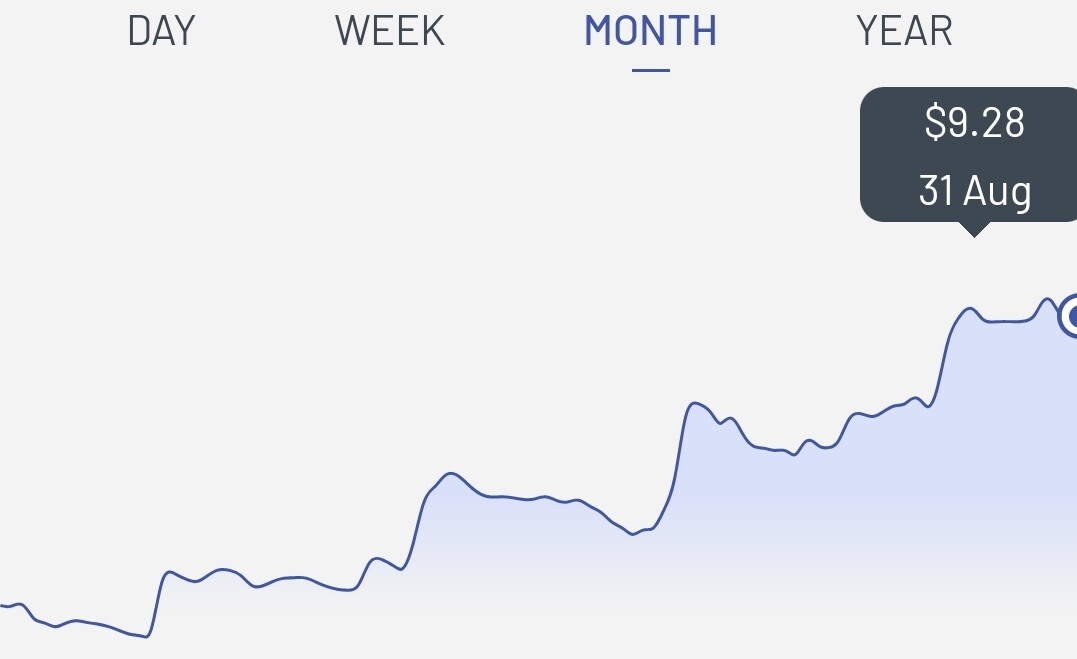 Book selling is one of my constant form of residual income.  My books about lifestyle, well-being and physical activities, are constantly contribution, either from Kindle or paperback sales. My new launched book, The Player! A roller-coaster of emotions, anxiety, gambling addiction and sometimes funny stories, boosted my income considerably. Check my author page: PV Mihalache.

The ZEC magical fountains implemented a Tier 4 reward system which Get.ZEN copied and implemented at the end of August. The extra reward from referrals will be paid twice a month, on the 1st and 15th. This will be reflected into next months round-up. From the daily rolls only I got £0.30 worth of ZEC and £2.55 worth of ZEN.

I tested "FreeCryptos" for a week and decided to give them a full month trial this September, as the results are acceptable and can become excellent with a referral pool.

McLaren (£3.53) and Vodafone (£6.66) payments in August. No new investments this month due to Covid-19 ruining my summer. That Vodafone interest looks evil. 😈 🔥

After the amazing end of July gift from Coinbase Earn, August was quiet, as only one person used my Coinbase Earn - Stellar Invite so we both earn £7.62 worth of Lumens. Plenty of invites are unused so grab your chance to earn free crypto from Coinbase.

My second month on Lbry was quite a ride, achieving 100 followers and receiving the highest possible prize for  watching content, 50 Lbry Credits (£1.17). All I've done was to watch one video per day to get the reward and claim 15 Lbry Credits for each referral.

I was away in two holidays so my time on Brave was less than usual. Also my Breve got broken and I had a 7 days period when I didn't received any adds. After reinstall, wallet recovery and turning all settings On and Off several times, the issue was finally sorted.

Stakecube is amazing and the multitude of faucets, the automatic staking and interest on tokens makes it so rewarding. The good reward system from referrals always adds some extra crypto in the wallets. Currently having 3 shares of a Rapids Master-node and 3 shares of a Syscoin Master-nodes. For both I am collecting to get the 4th share. The Master-Nodes reward was £0.22 while the rest was gained from faucets, passive staking and team bonus. 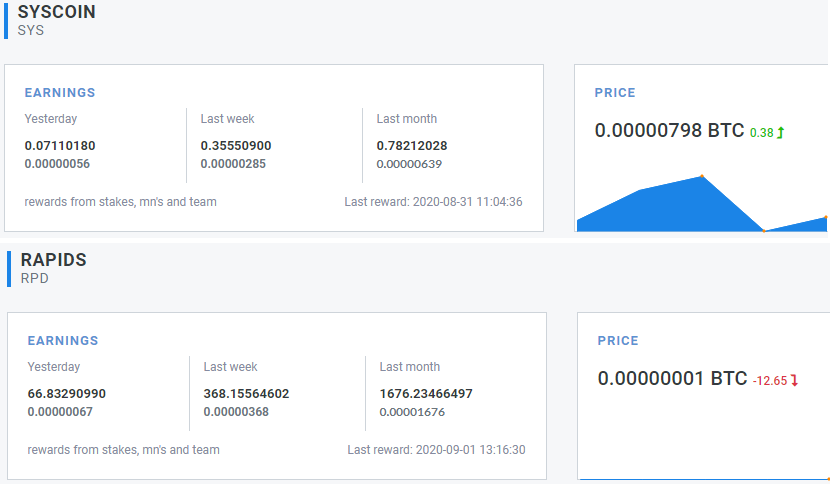 RateSetter temporary halved the interest due to the Covid-19 aftermaths. Once they will return to the normal rates, they will pay from 3% up to 6% of your investment, depending on the amount of time you want to lock your investment. August interest was low, only £3.45

As a result of holding Link, KAVA, Zilliqa, VeChain, BNB and NEO in the flexible savings, I received £0.75 interest. The sum of small shares of NEO/GAS, KAVA, VTHO and Swipe from distribution added to £0.30. Also received 73.50 Ziliqa (£1.16) in a gift box from the ZIL Fiat Trading Giveaway. 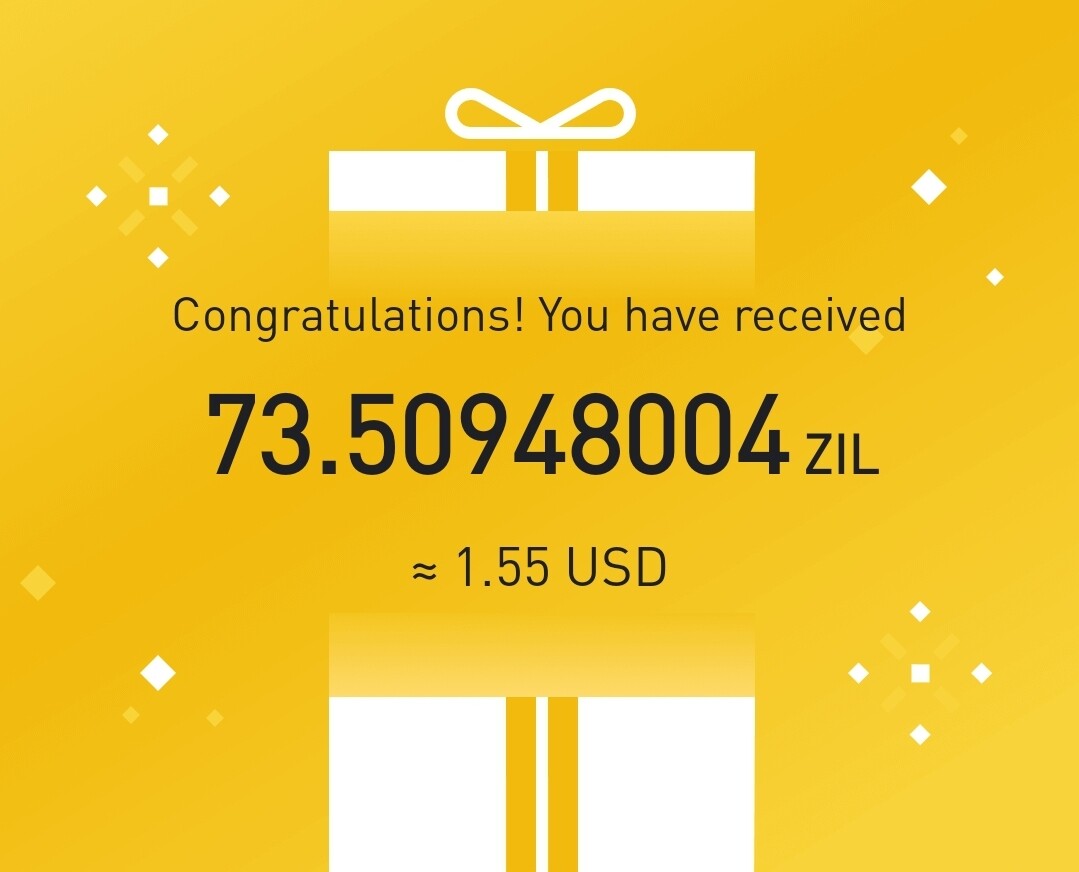 The weekly Tezos faucet stopped dripping, and no reward was credited all month.  The staking estimated reward rate increased from 4.43% to 4.67%, and in August I was paid £0.034 worth of Tezos (XTZ) 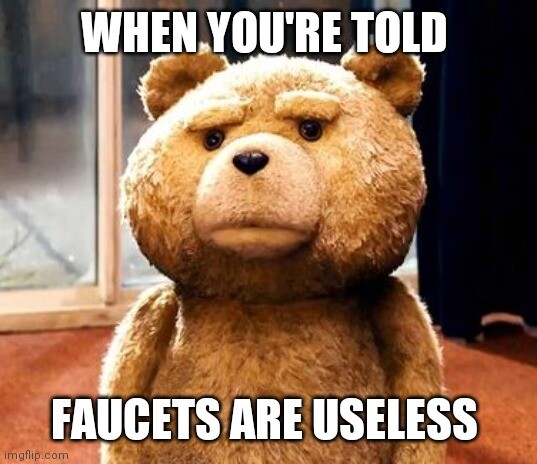 Bedtime Story: The ZEC magical fountains and a spark of PivX

The Aelf Prince, the Supreme Wizard and the Thieves Guild

I tested "FreeCryptos" for a week and got mixed results

Are you using Brave and Presearch to earn BAT and PRE while surfing online?

Join Lbry.tv or follow me @MindPuzzles to earn crypto by watching videos