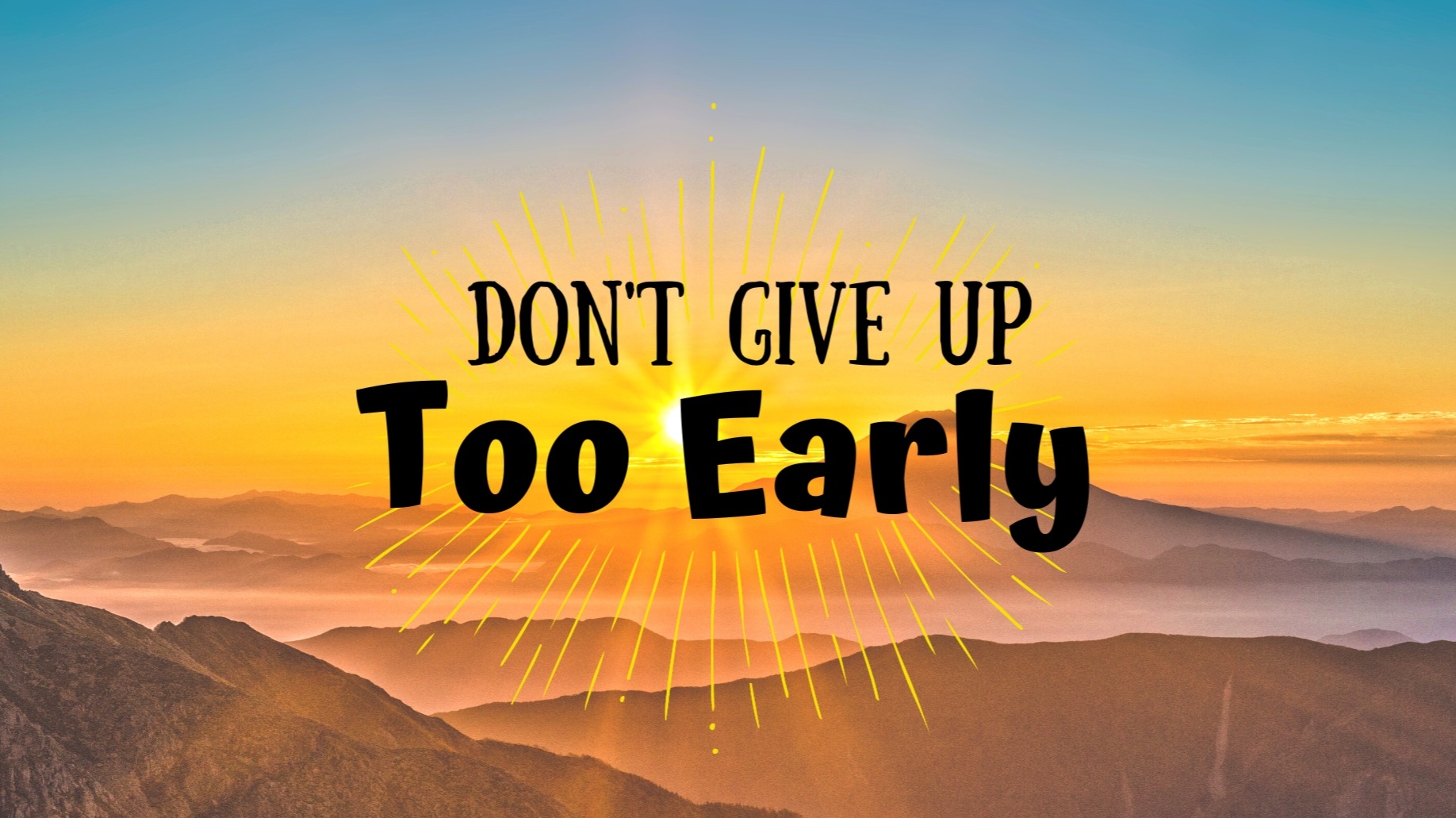 Don't Give Up Too Early 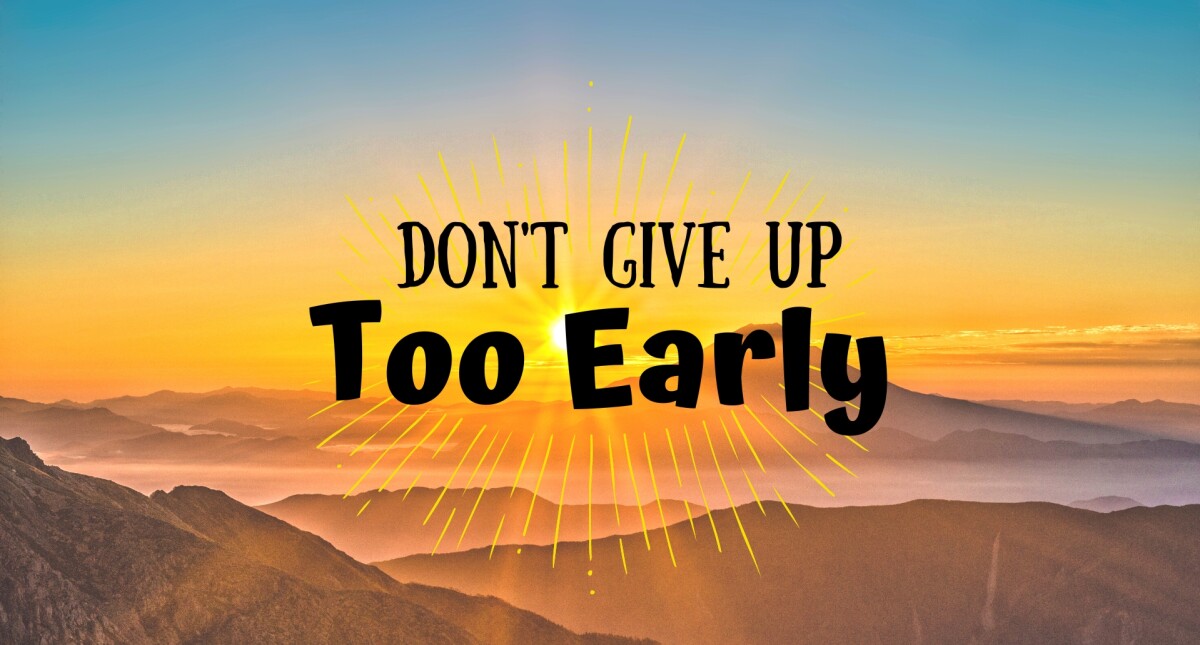 I know how frustrating it is to want to build something and then you go on social media and post about it and you get two likes, and I know how lonely that is when you hear criticism like, "Why do you want to do that?" You're taking this way too seriously, dude.

All these people who said all this are going to change their tune. Let me tell you what they're going to say: "I'm so proud of you, dude." "I always believed in you from the beginning." "You're the man." That's what it's going to become.