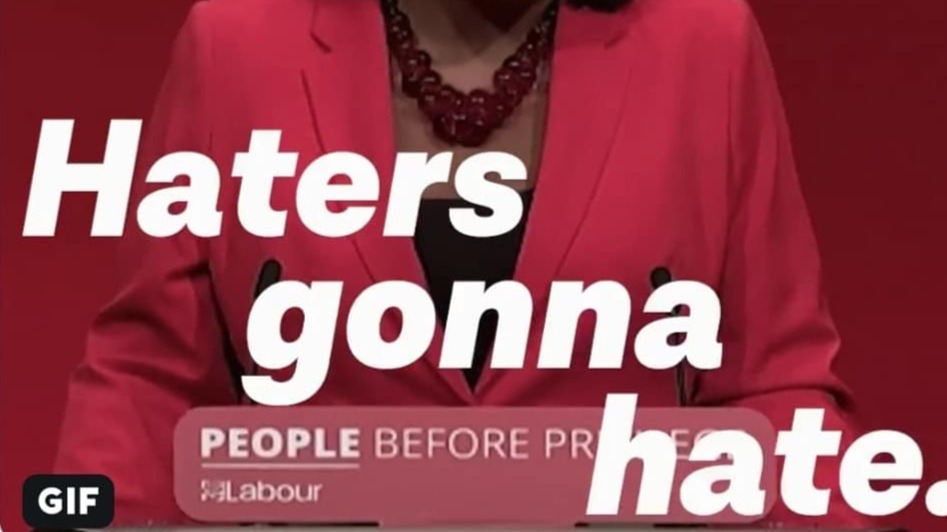 One reason why we still need Black History Month

the following is one of three open letters i had published in the book the above link is to...

I write this as an open letter to you in reference to your apology for ‘semi-racist’ comments in the 70’s.

I was born in 1976, the year that you made your speech about how good white British folk should vote for Enoch Powell cos you didn’t want Britain to become a ‘black colony’ and how you wanted the ‘coons’ and ‘wogs’ to go back to their own countries.

I was born to two immigrant parents, one from the West Indies another from India. I grew up in an environment that was not only racially tense but also dangerous. Cos people like you, who held positions of power - a power that came from your birth right of being white more than your talent - used that power to disseminate racist ideologies...

No, Powell and you and all the others who believed that Britain should remain white and that People of Colour were somehow

lesser than you and a stain on your social fabric did not get your way, but the legacy that you have left is something we still see around us today and in fact has had a massive resurgence of late.

I don’t care that you were drunk, off your face and that it was 40 odd years ago. Saying the word ‘sorry’ does not quite cut it.

Here is what I, as a woman of colour who has had to endure not only out and out racism throughout her life but also the gentle, slow, drip drip effect of othering that comes from the ‘us and them’ rhetoric that what you and others like you have said, here is what I think is fitting for a man in your privileged position - if sorry is anything more than a cheap PR trick from an old man who has had his cake now and can spare some crumbs - to do.

1. In the name of transparency release the video footage of that speech from 1976... if you are unclear what speech I am referring to, it is the one in which you state this;

“I don’t want you here, in the room or in my country,” Clapton declared. “Listen to me, man! I think we should vote for Enoch Powell. Enoch’s our man. I think Enoch’s right, I think we should send them all back. Stop Britain from becoming a black colony. Get the foreigners out.

Get the wogs out. Get the coons out. Keep Britain white. I used to be into dope, now I’m into racism. It’s much heavier, man.

Fucking wogs, man. Fucking Saudis taking over London. Bastard wogs. Britain is becoming overcrowded and Enoch will stop it and send them all back. The black wogs and coons and Arabs and fucking Jamaicans and fucking… don’t belong here, we don’t want them here.

This is England, this is a white country, we don’t want any black wogs and coons living here. We need to make clear to them they are not welcome. England is for white people, man. We are a white country. I don’t want fucking wogs living next to me with their standards. This is Great Britain, a white country. What is happening to us, for fuck’s sake?”

2. Using your sizable wealth and power, actually DO something to make amends... fund organisations that aim to promote black creatives or fight for the rights of people of colour in the UK like BLMUK.

3. Make yourself seen and heard as an advocate for BME issues. Speak out and urge others in your position to do the same.

4. Read up on ideas around white privilege and structural racism and be open about how YOU have benefitted from these things.

One last and perhaps insignificant point but I loved your song Layla as a teenager... it was almost my song of choice to lose my virginity to. You were a talented man in your own way but I hope you understand that the platform you were given was based upon doors being closed to others by virtue of their ethnicity and sometimes gender.

That makes it doubly abhorrent that you have been part of the fabric of racism in my country. I hope you are suitably ashamed.

Thank you for your time