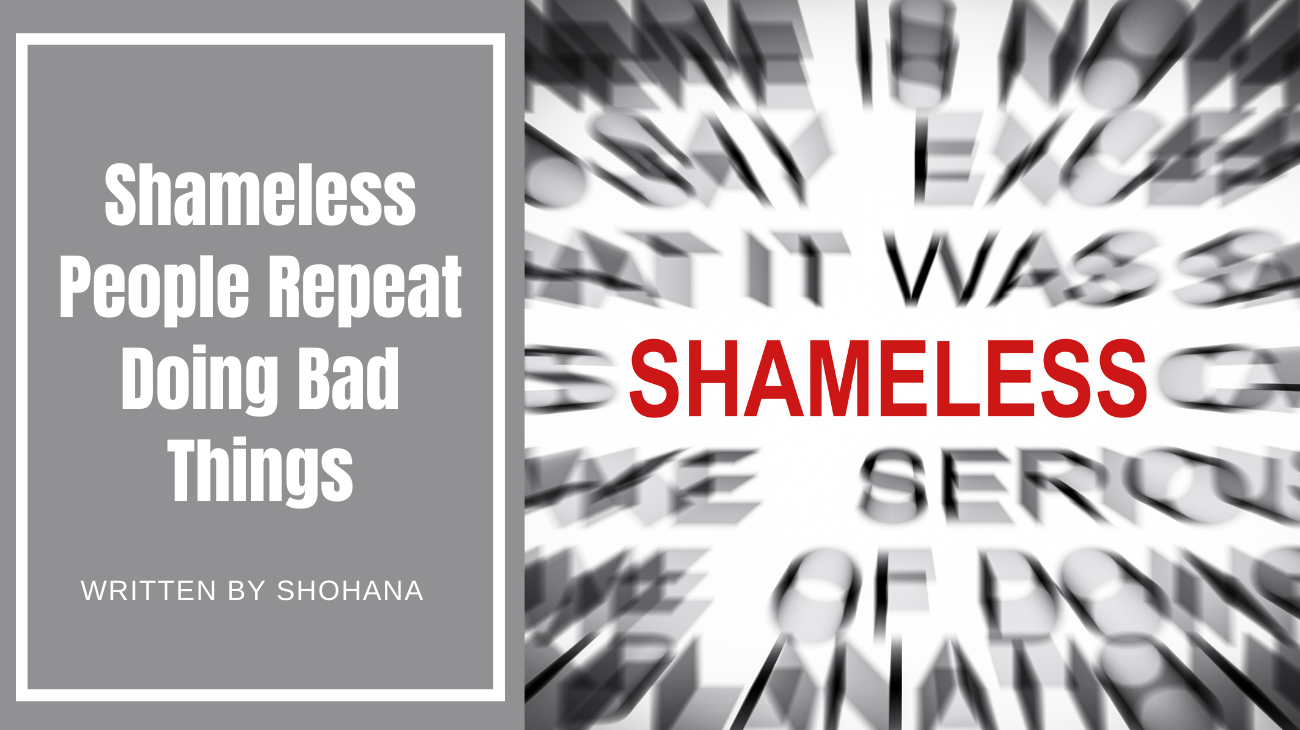 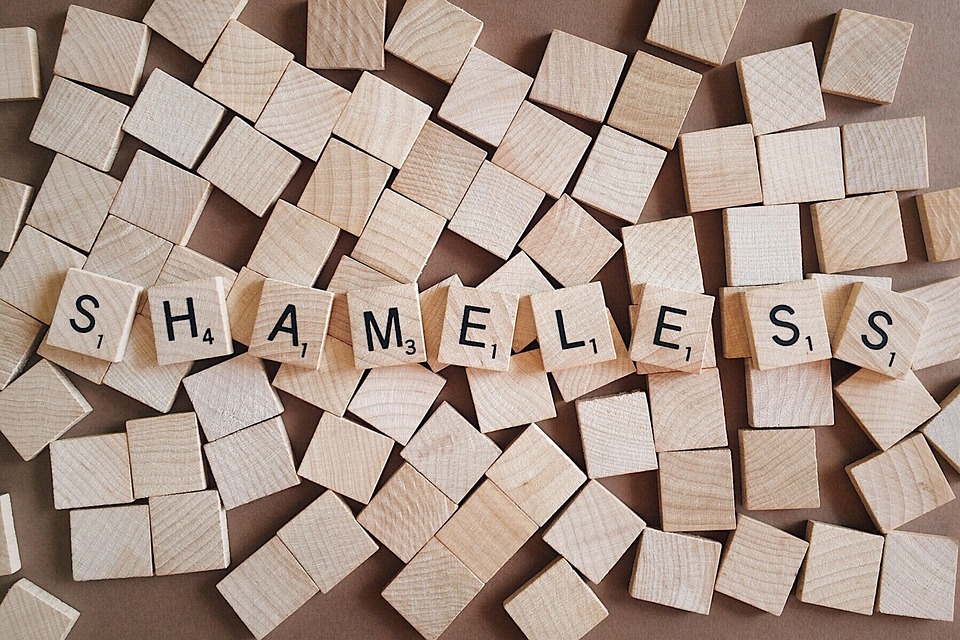 Image by Wokandapix from Pixabay

You have to feel ashamed for having shameless people around you. Shameless people have no regret on their bad acts and they never ever try to know what is the shame and what manners they should have. You can directly talk and let them know what is bad they are doing to make others feel shy and down but they just continue doing such things. This is just like a disease that they are just used to it. They feel good to make others feeling bad, ashamed and down.

What kind of shameless we can find around us? Such as a two people sharing their secret conversation, the shameless will stand opposite to the door and will try to listen private conversation. They will peeping when some sharing secret or changing cloths. They have no shame because they keep continue doing this all the time and your words and punishment never can change their bad manner. These people are also a kind of characterless and we are just helpless to change their bad character they are just used to. Shameless will repeat doing the same bad to make you feel uncomfortable and uneasy.

Just imagine, that kind of shameless just live around you and your life is more than a hell. Peeping for seeing other’s private things never can be good and it sounds so cheap. Only cheap type people do this kind mannerless activity, these mannerless has no personality and when they get involve with some other shameless, they become friends but for a good person they are just a curse. No good person can tolerate such kind of shameless around them. Its hard to deal with them with peace.

According to religions, shamelessness is highly discouraged. A person who've lost shame can't be a believer of a particular religion. When others see their real face unmasked, it made others shocking and ashamed. These people are just like other animal who never feel shame to be shameless. I think most rapist, killers and bad people are shameless and characterless because they never made them stop being shameless. When a person lost having shame can do everything bad and their losing shame is behind their being bad.

These kind of people die thousand times before their death and they deserves to be alone at the end. Shameless people always hurts others by being a burden of family and society. Just think about those whose dealing with such kind of shameless in their everyday life. Life such a hell with these kind of shameless. May Almighty save us from these shameless.