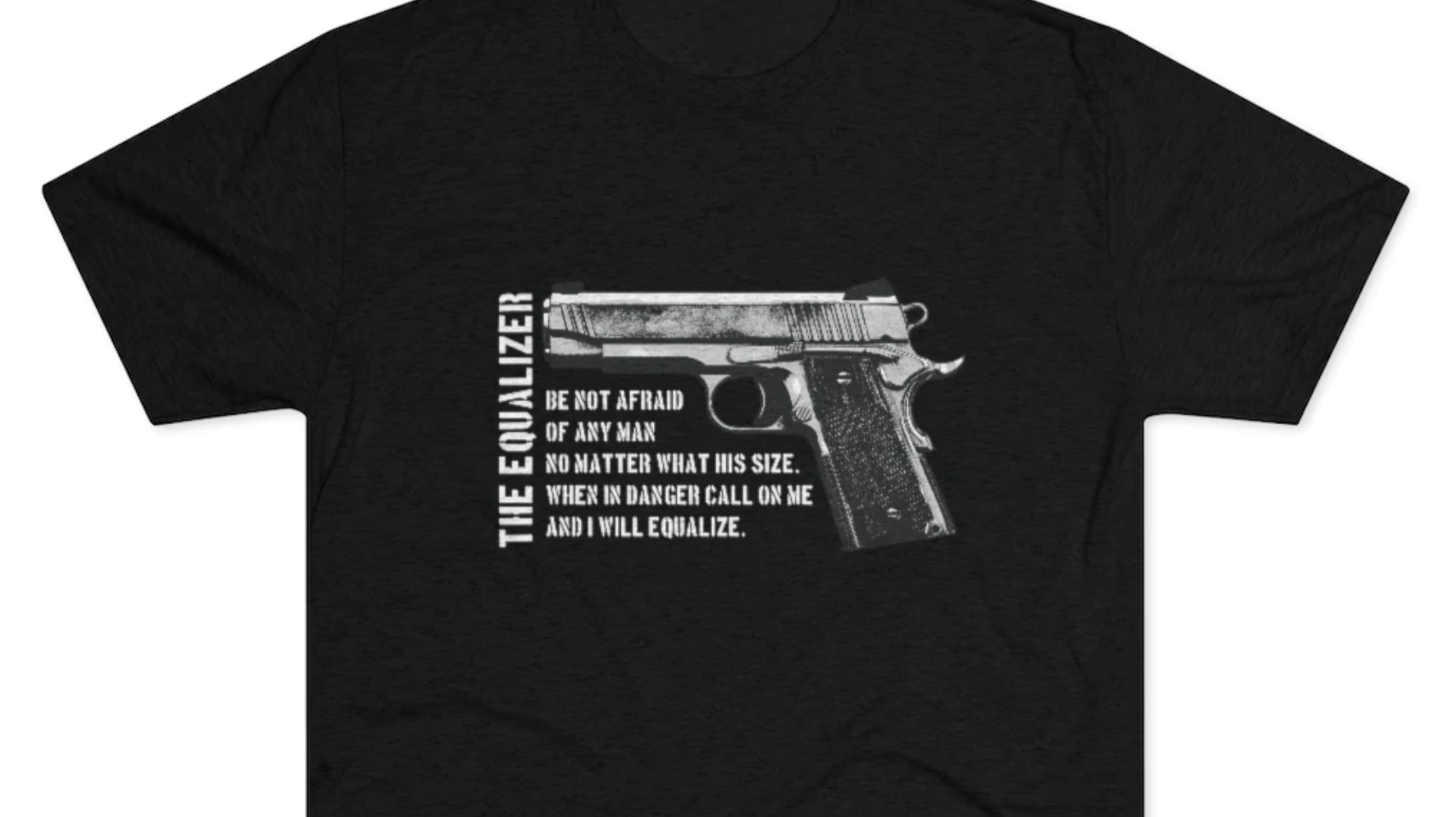 “No man who says I’m as good as you believes it. He would not say it if he did. The St Bernard never says it to the toy dog, nor the scholar to the dunce, nor the employable to the bum, nor the pretty woman to the plain. The claim to equality, outside the strictly political field, is made only by those who feel themselves to be in some way inferior. What it expresses is precisely the itching, smarting, writhing awareness of an inferiority which the patient refuses to accept.”

Nowadays the concept of “equality” is most commonly pushed by commies – or their lesser cousins, the socialists – as some kind of snake oil cure-all for economic injustice. They wish to make everyone “equal,” which is to say dirt poor and powerless (with the exception of the elite ruling class, which the pinkos somehow believe is going to start recruiting as soon as the revolution has turned members of the middle and upper classes into slaves and/or ashes).

In case our objective analysis has left any doubt in your mind, we are against “equality.” But there are exceptions. Suppose Granny Cratchet is walking back home from the A&P late at night with the half pound of butter she needs to replenish her shortbread cookie supply, and some heaving mass of drug-addled misanthropy materializes in front of her to cave in her skull and forcibly redistribute a large part of her fixed income.

This circumstance is unacceptable. It will produce only a granny-sized stain on the tarmac and possibly a 15-second spot on the local news, assuming one of the Baldwin brothers wasn’t also arrested for drunk driving that day. But when Granny Cratchet has a certain machine known as “gun,” she can stand on equal ground with her attacker. One JHP is all it takes to turn a would-be a victim into the hero.

Hence our Great Equalizer collection. With a short poem and an illustration of a Colt 1911 our Great Equalizer design lays out nice and clear everything you believe about firearms: that they are tools for self-defense which symbolize equality in its purest form, that you have every right to use them, and that you will not allow anyone to make a you-sized stain on the tarmac.