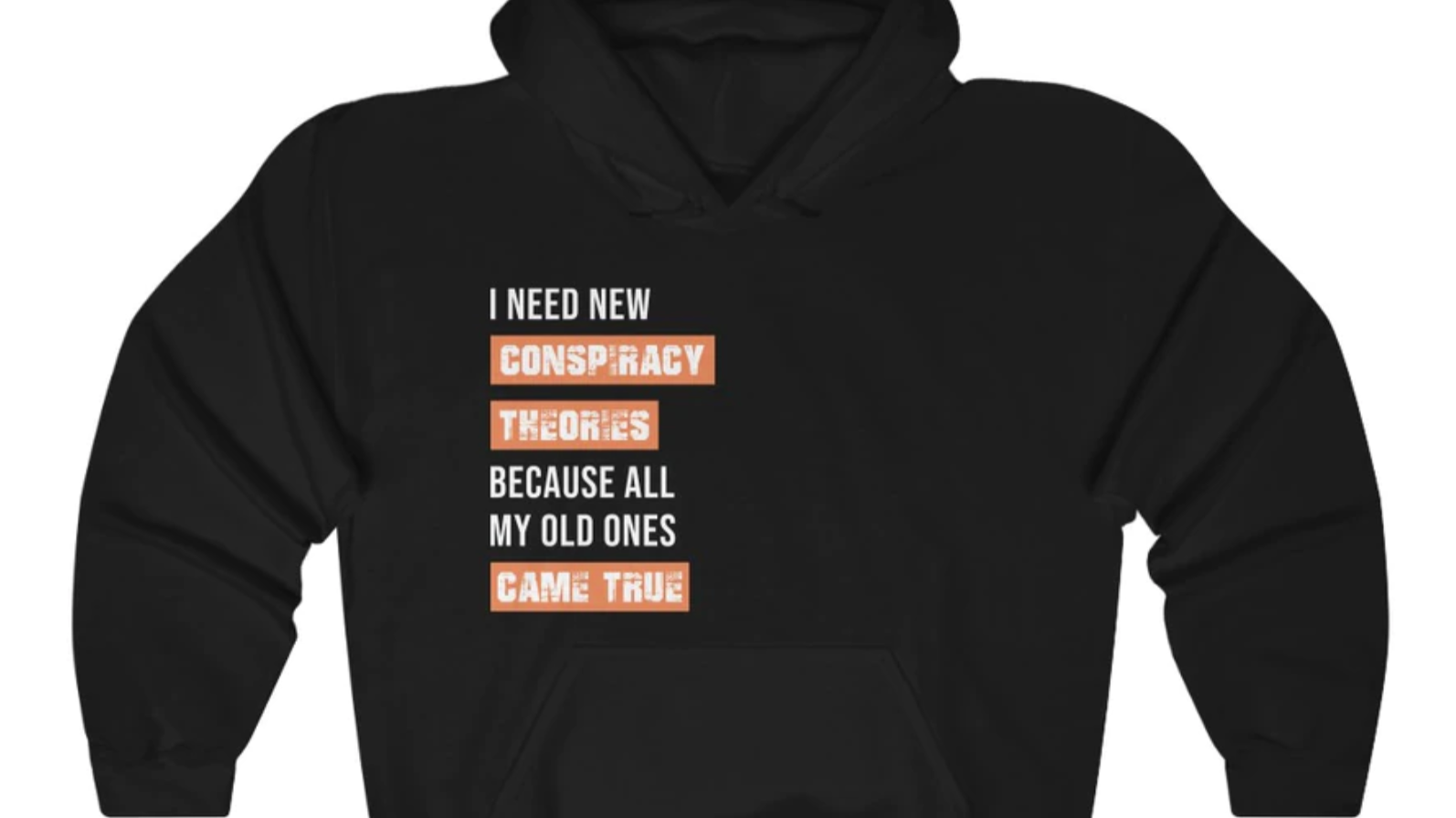 Anyone who prefers to be spoon-fed comforting lies rather than seek out the facts engages in pure infantilism. And it is also childish to insist that historically reputable news sources – we’re looking at you, “Gray Lady” – haven’t devolved into pure propaganda vehicles that are driven by liars who hate us.

It’s kind of remarkable, isn’t it? You can demonstrate proof which is as clear as ice water that the mainstream media has lied through their teeth, submitted their stories to politicians for review, and declined to report anything which might reflect badly on their masters over and over again – and, without fail, you will be branded the conspiracist.

The placated masses won’t just refuse to accept that the shadows flickering against the cave wall aren’t real. They also reserve their greatest disdain for anyone (e.g. you) who might point out otherwise. And when the passage of time ultimately proves you were right, they’ll still hate you. Turns out the person who says “let me tell you something” is just as great a villain as the person who says “I told you so!”

Don’t drive yourself crazy. At the end of the day, all you can really do is support actual news sources – ones which don’t exist to advance or obscure political agendas whenever they’re not hawking Korean-made SUVs. We’re talking about organizations like The Burning Platform, which since 2010 has presented clear, unbiased information to anyone who dares to detach themselves from the MSM.

Any money you spend here will fuel the fires of real journalism. Once they go out, the world will become a dark place indeed.