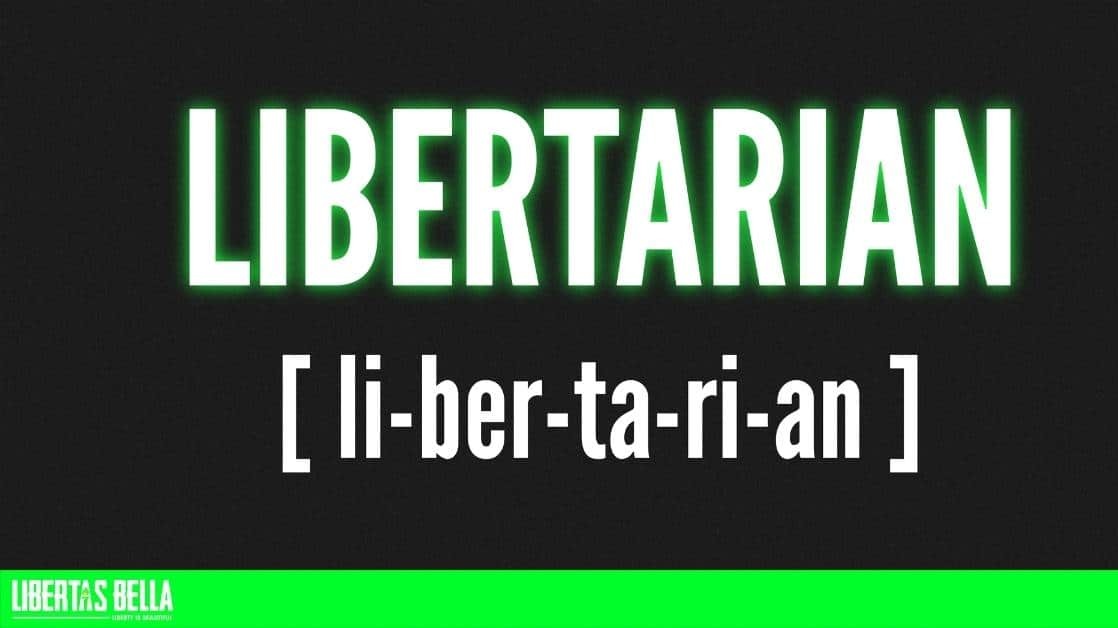 “The fact is, America is a country fundamentally shaped by libertarian values and attitudes. Our libertarian values helped to create the Constitution and the Bill of Rights, and those documents in turn shape our thinking about freedom and the limited powers of government.”
– David Boaz, Who Killed Gun Control?

What is a libertarian? According to Wikipedia, libertarians wish to “maximize autonomy and political freedom, emphasizing free association, freedom of choice, individualism and voluntary association.” In essence, the libertarian is anyone who upholds liberty as their core guiding principle and wants to preserve their own rights as well as the rights of others.

Libertarians also want to limit state power, albeit to varying degrees. Anarcho-capitalists want only a “night-watchman state,” the purpose of which is limited to protecting people from aggression, enforcing private property, and a few other aspects of private life which the free market typically doesn’t concern itself with. (This is not to be confused with anarchism, an ideology that usually rejects private property.) Consequentialist libertarians who believe free trade must benefit society as a whole may tolerate greater government power if it does genuine good rather than merely hinder individual autonomy.

People hearing about libertarianism for the first time might assume it’s some fringe ideology. You could argue that it is, but you would have to acknowledge a large reason why: Libertarians seek to take power away from the government and not give it to anyone else. Any powerful person or organization which owes their lofty position to the status quo has every incentive to marginalize libertarianism.