KGF chapter-2, All set to Rule the Box-Office:- 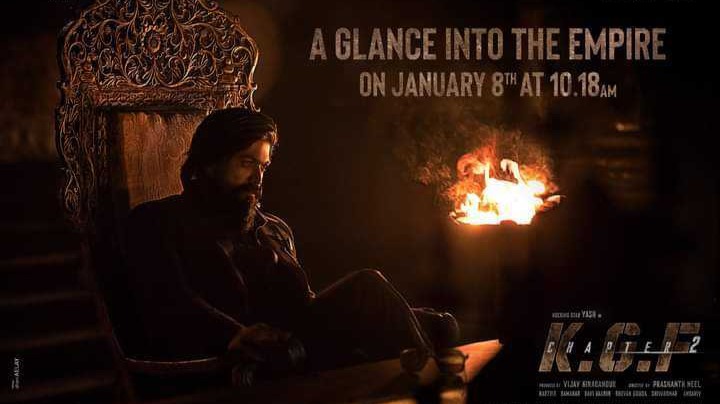 KGF chapter-2, All set to Rule the Box-Office:-

KGF Chapter-2 is the Indian Kannada language film written and directed by Prashanth Neel under the banner of Hombale Films. The movie is a sequel to KGF Chapter-1 released back in 2017. KGF Chapter-2 could be considered as the most awaited film of the Indian film industry for the year 2021. Because its first part ended on a point from where the real story seems to begin.

The 2-minute teaser of the movie seems extremely promising and full of power pack action.

The excitement and enthusiasm of the fans for the movie could be well described by the following statistic.

This is the number of subscribers gained by YouTube channels on the week when the teaser of the movie was released. You can see Hombale Films is on the top just because of the release of the KGF teaser.

The story revolves around the promise made by Rocky's Mother to him, which was "I don't know how will you survive but you will have to die as the most dominant and wealthy man in the world".

Rocky (Yash) believes that powerful people come from powerful places. That's why He had takeover KGF (The City of Gold) by killing Garuda (Ruler of KGF). Now Rocky has set his position on the most powerful and precious place of India. But being there is not free of danger. Because the Criminal mafia from all over the world is eying on the Gold Mining City. Besides all those, the most interesting character of the movie, Garuda's uncle Adheera(Sunjay Dutt) is the main antagonist to takeover KGF. Now let's see how Rocky will fulfill his mother's promise to remain the most powerful person in the world.

The most interesting aspects of the movie:-

After getting the dynasty of KGF Gharuda attacks his uncle to have no competitor in KGF. He was considered dead till the very last second of the KGF Chapter-1, where he had a cameo role with a covered face. Now he is coming back to takeover KGF city, where Rocky is waiting for him.

Rocky the lead actor is set to rule KGF city with full power. He has both wealth and power in hand. Now how will he use it: As a Villain or as a Hero? Which is not yet reflected from its teaser.

The role of Bollywood actress Raveena Tandon is yet not revealed, but from the teaser, I can guess. She may be a government servant with power or a strong politician, who will try to stop the Mafia and Rocky from clashing for KGF. So in KGF Chapter-2, the 3rd party (Government) could also be involved. It's just my guess about her character.

That's all my view about the most awaited chapter of KGF. The shooting of the movie is completed but the release date is not yet confirmed. It may be late released at the end of this year.

Its 2-Minutes teaser has taken the world by storm.

It became the world's most viewed teaser in 24 hours and the 5th most viewed in the world in 24 hours on the day of its release. And is now the world's 3rd most-watched teaser on YouTube after Avengers The Endgame and The Incredible 2. So the eyes are all on its trailer and release date. I believe that it will create a lot of records on Box Office. Let's wait and watch.

Having a bit of writing skills, Iam here to express it, and because of crypto enthusiasm. Just on a run way to fly: Student of BS chemistry.

General Blog to Use

It's for general use. 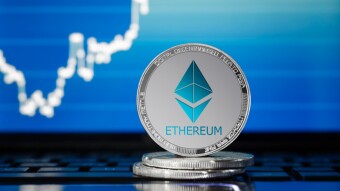 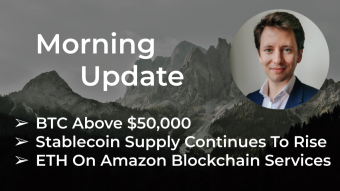 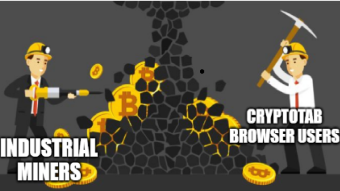