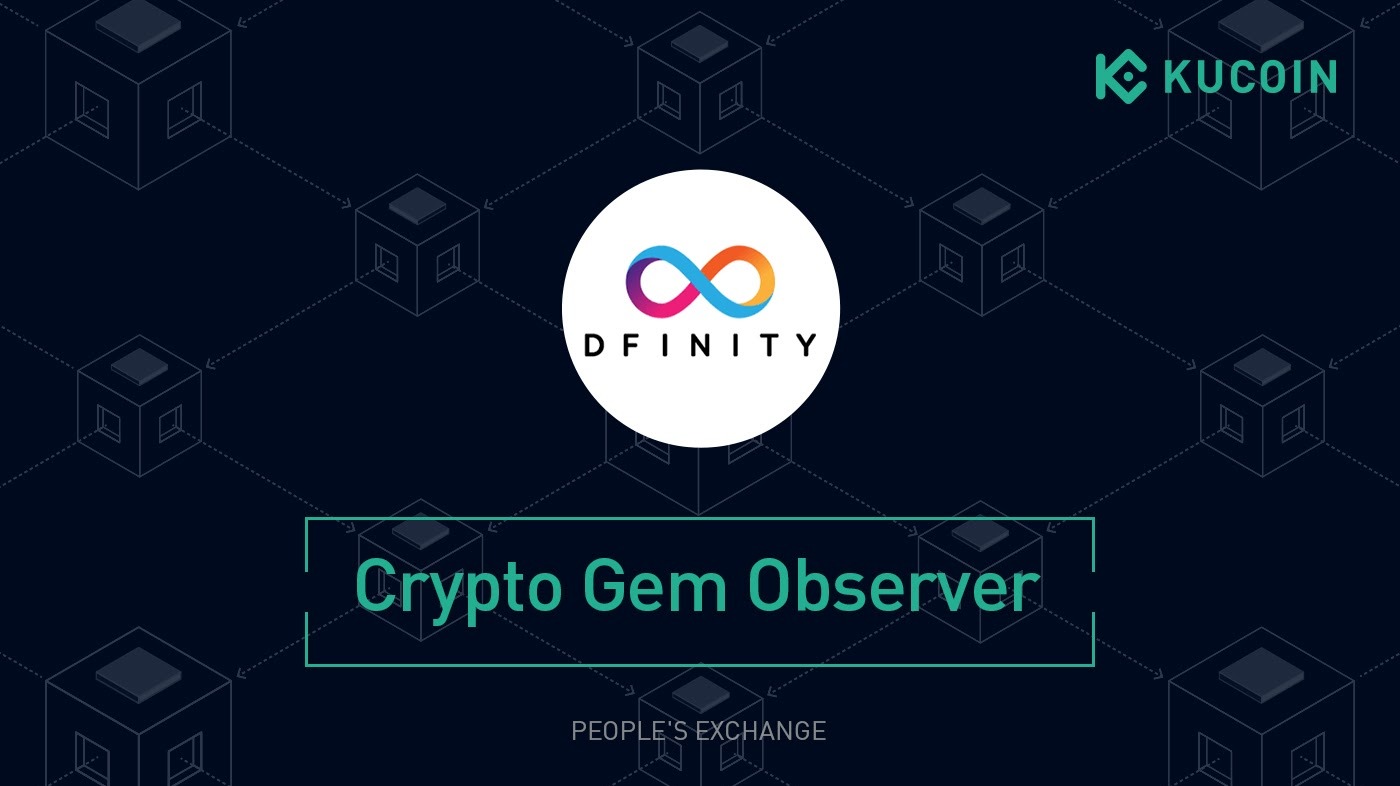 What Is Internet Computer (ICP) And How Does It Work? | KuCoin Crypto Gem Observer

Since its inception, the internet has surpassed a number of key milestones. Web 2.0, for example, brought about the social web, where participation and interaction came to the forefront. A similar pattern can be seen with blockchain, where newer developments further increase the potential of the medium.

DFINITY saw a chance to create what would be the next step in the history of both the internet and blockchain and improve the public internet for the better using distributed technology. 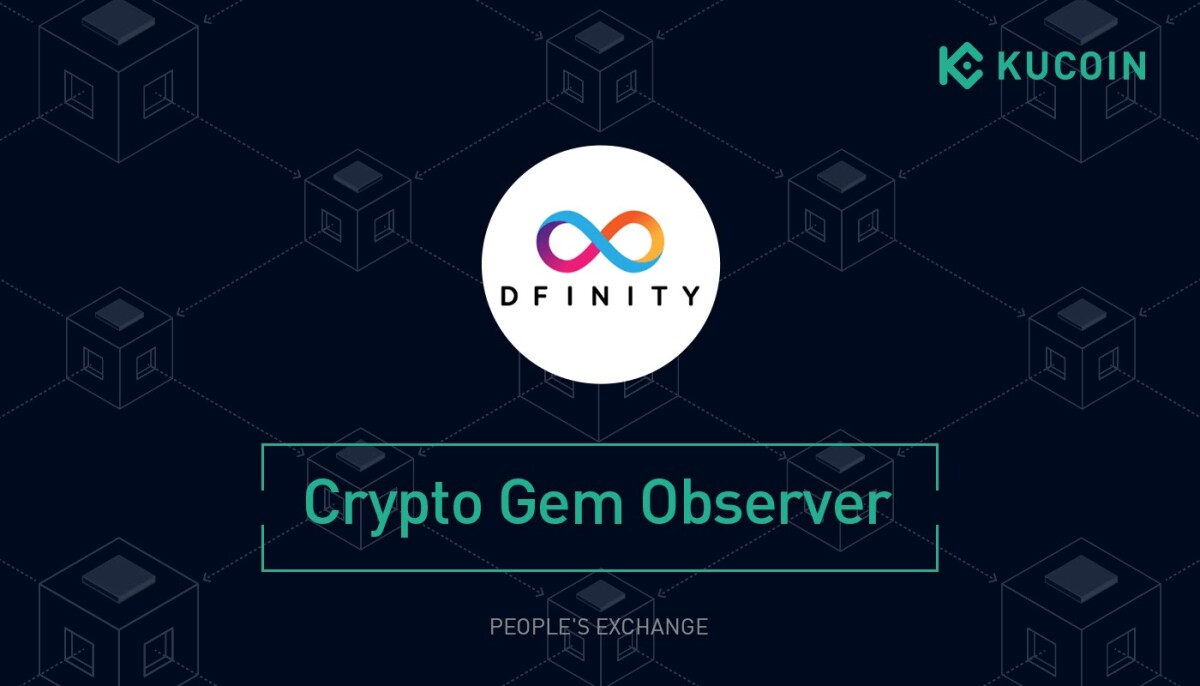 What is Internet Computer?

DFINITY is a not-for-profit scientific research organization which aims to build, promote, and maintain the Internet Computer. The Internet Computer is a cryptographic platform and protocol that operates as a public decentralized cloud computing resource.

DFINITY’s Internet Computer was developed as a way to improve the internet and the IT industry as a whole. It is essentially taking the public Internet and transforming it into a global compute platform, enabling it to host backend software.

Developers will be able to create websites, as well as enterprise-level IT systems and internet services by installing their code directly on the public Internet. This in turn extends the functionality of the Internet, increasing its potential for development.

How Does Internet Computer Work?

The Internet Computer is made possible thanks to an advanced decentralized protocol known as ICP (Internet Computer Protocol). This protocol, together with independent data centers, are what allows it to combine the power of individual computers into an ever-running seamless universe.

All this means that internet software can enjoy the same security guarantees as smart contracts. It maintains current recognized standards like DNS and more, and can operate directly through common Web browsers.

Who Created the Internet Computer?

The DFINITY team is over 180 people strong. They come from diverse backgrounds in the tech industry, with employees who have previously worked with top companies such as Google, Apple and more. Many also hail from backgrounds as cryptography scientists.

DFINITY was founded by Dominic Williams, who is now the President and Chief Scientist of the DFINITY Foundation and Internet Computer project. Dominic has made numerous contributions to distributed computing and crypto theory across a number of promising developments in the blockchain space.

As a technology entrepreneur, he has delved into the realm of distributed systems before, such as in his last major venture - an MMO game that grew to millions of users, which ran on a novel horizontally scalable game server technology he created.

What is the ICP Token and What is it Used For?

ICP is the utility token used in the Internet Computer ecosystem, previously known as DFN.

The ICP token acts as the primary mechanism for the governance of the Internet Computer network. The tokens can be locked to create neurons that participate in network governance by voting, through which they can earn economic rewards.

ICP also enables the production of cycles for compute. They work as a source store of value that can be converted into cycles. These cycles then power computation by acting as the fuel that is burned when it is used.

In addition to these uses, ICP tokens are also used for rewarding participants.

Trade ICP and 200+ other altcoins on KuCoin.

The scope of the DFINITY project and its Internet Computer is incredibly large. Dubbed as the third major innovation of blockchain, after the likes of Bitcoin and Ethereum, DFINITY’s ecosystem seeks to create a public decentralized cloud computing resource that will redesign the internet to make it distributed and secure.

With its potential for such a large impact, everyone is set to benefit. For the time being, the project is definitely worth following, as many promising developments are already occurring or planned for the near future.