Emaar Group, the owner of Burj Khalifa, known as the tallest building in the world, is preparing to launch its own crypto currency, EMR, later this year. 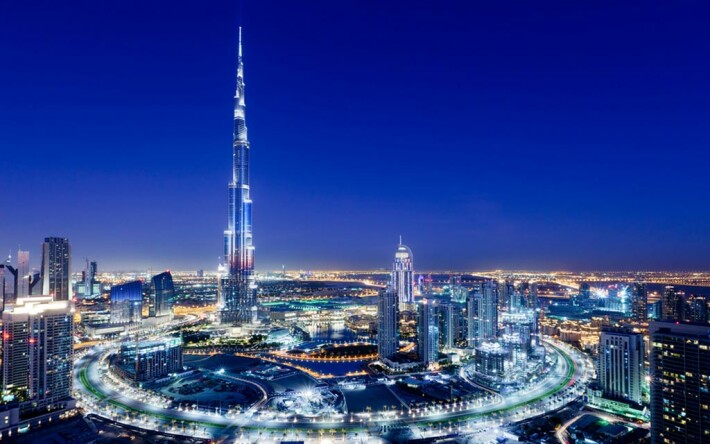 Dubai-based real estate and real estate group Emaar Group's crypto money will be created on JPMorgan's blockchain network  "Quorum". The utility tokens will be used directly by Emaar to give customers various rewards and create a loyalty program.

Emaar Group is also known as the company behind Dubai Mall, a huge shopping mall in Dubai. Emaar will also develop and launch a mobile application for both the Android and iOS. The application will give users the chance to win and spend more EMR tokens. In addition, the Emaar Group expects the EMR tokens to be released before the end of the year.

The Emaar Group first announced the EMR token plan in March and emphasized that they wanted to make a first digital money supply in Europe in the same time period. The fact that a giant company like the Emaar Group will enter the cryptocurrency sector and present it to its users is certainly one of the greatest proofs that the cryptocurrency sector has gained incredible recognition since its inception.