Bitcoin Was 50% Decrease When This Signal Was Last Seen! 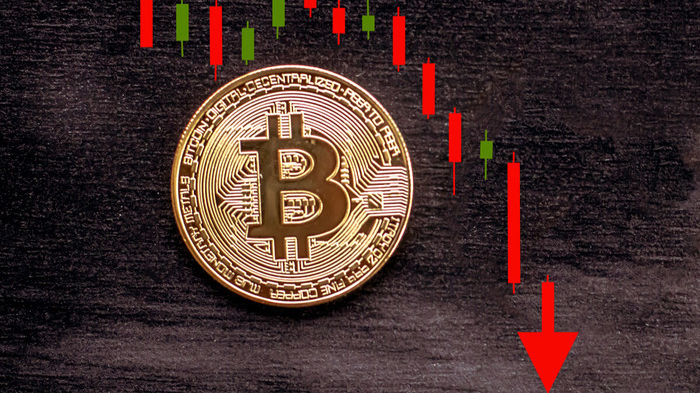 Bitcoin Was 50% Decrease When This Signal Was Last Seen!

Although the leading cryptocurrency Bitcoin (BTC) performed quite successfully up to a certain point in 2019, it has suffered a serious pause and decline especially in recent months. As well as that, Bitcoin, which tumbled to $ 3,000 in 2018, has apparently begun to exhibit similar bearish signals.

Cole Garner drew attention to Bitcoin's indicator, known as "Hash Ribbons", on the Twitter chart and reiterated the signal that previously caused the BTC to fall from $ 6,000 to $ 3,000.

The fact that Bitcoin (BTC) is down 50 per cent at the moment could certainly put the market in an unexpected state of shock, leaving investors worried about is.