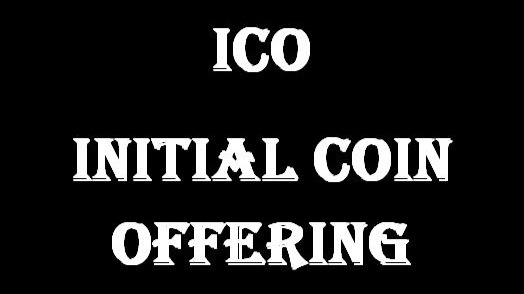 ICO (Initial Coin Offering) project; Your idea should primarily be a solution for market needs. You can make this idea a topic of discussion on various blockchain forums and test its validity. At the same time, you should make this solution first or be better than your competitors. You must know your competitors well. You can explain how your opinion is advantageous over competitors. Token is an integral part of blockchain projects. You need to think about how to integrate the token into your project. The preparation phase takes about 1 year before the announcement is made. Subsequently, the token sale is made. This period varies according to the demands of the investors.

Control is in the project team. You are selling future to those who fund the project. You both implement the project and the project team manages the work. It does not require any resources. Fast resource gathering. It can collect resources from any country in the world instantly. There are no legal obstacles that could last for months. The project can be realized quickly.

The person or institutions that will invest in the project should know all the details of the project. Whitepaper is a document where the project responds to the problem, the advantages it provides and the technical details of the solution. It is published in a way that everyone can easily access (on the project website, social media accounts, forums). How to use the collected resource; team share, project development share, marketing share, business partners share should be disclosed.

How to be included in the ICO, the amount of resources to be collected, when and how the crypto assets produced for the ICO (Initial Coin Offering) will be delivered in return for the given resource.

Smart Contract; It is a formal agreement between the team that offers the ICO (Initial Coin Offering) project and the funders of the project by buying tokens. Most smart contracts run on Ethereum today. There are also alternatives such as ChainLink. The advantages and disadvantages of these systems for the project should be examined.

Cryptocurrency is a value for money. Token is the symbol of a created contract.

Project Team; It should explain the token amount, token value and details. It is very important to control this when the system is put into use. When the investor wants to buy tokens, the controls must be transparent, step by step. All transactions in token transfers must be carried out automatically in accordance with smart contracts. Transaction fees should be disclosed to users transparently. Transactions will affect both user's wallet accounts and data must be updated in real time.

Currently, 3,908 coins and tokens are listed on the CoinMarketCap website. It is very difficult to choose among such options. Many serious ICOs with important and beneficial projects can stand out in the market.

IOTA; The name of the project is "Internet of Things (IoT)". It describes the communication of devices such as electronic devices, automobiles, and automatic service providers with each other. IOTA aims to provide tokens from this communication. In 2015, $ 400,000 was raised. The IOTA project sold one billion IOTA tokens for $ 0.001. Its present value is around $ 0.25 per IOTA. 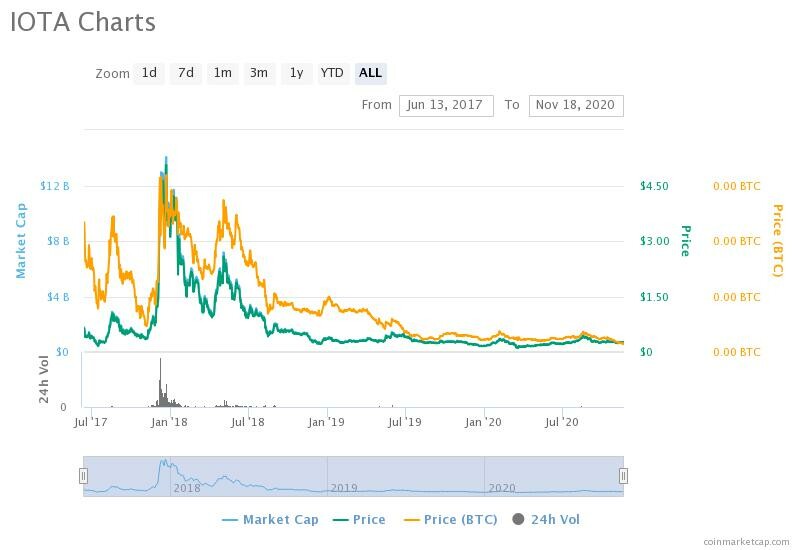 NEO; The project has created a blockchain that will legally represent proof-of-ownership (PoO) and be accepted not only by the cryptocurrency community, but also by the wider community. It was supported by companies like Microsoft and Alibaba. It sold 17.5 million tokens worth $ 55,500 in 2015. In 2016, Neo sold $ 4.5 million of 22.5 million tokens in the second sale. The token sale was made at $ 0.032. Its present value is around $ 15.78 per NEO. 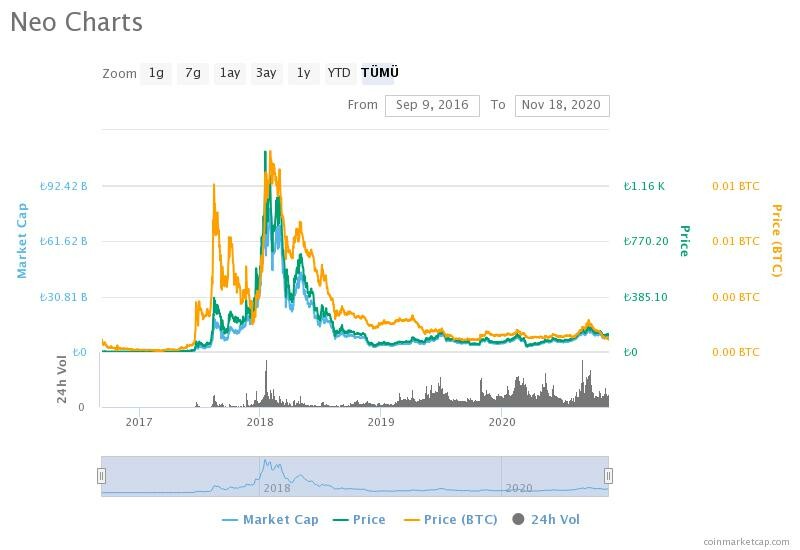 STRATIS; The main slogan of the project is "We make it easy for you". The project is to make blockchain technology accessible to all businesses around the world. The developed project primarily addresses all major businesses using Microsoft products. The project raised $ 610,000. The token sale was made at $ 0.007. Its present value is around $ 0.49 for a STRAT. 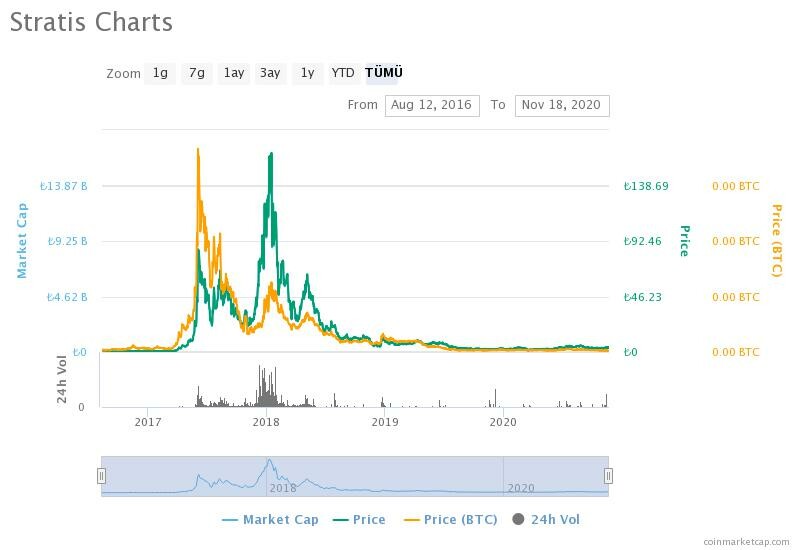 LISK; is the world's first modular blockchain system. It has a main chain that houses the currency and will become a hub for all sidechains when the system is fully operational. Lisk apps are built using JavaScript, so it's the choice of developers. The project raised $ 5.7 million in 2016. The token sale was made at $ 0.076. The present value is around $ 1.17 for an LSK. 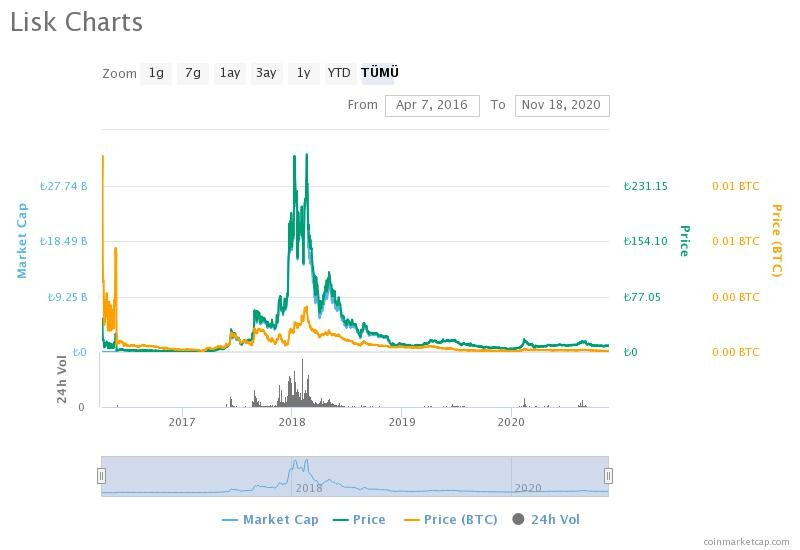 If you have an idea that you can integrate with blockchain technology,  ICO (Initial Coin Offering) is for you… When the investors adopt the idea and the solution proposal, you can collect the resources you want in a very short time. The important thing is to decide What, How and How Long you will solve with a good team… As I always said, listen to everyone, decide yourself…

Please browse my articles that will interest you ... 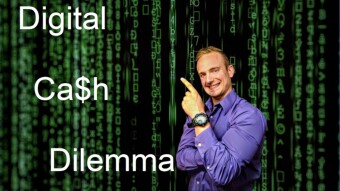 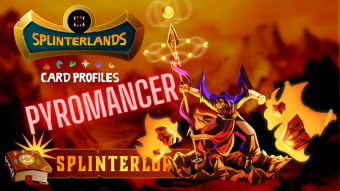 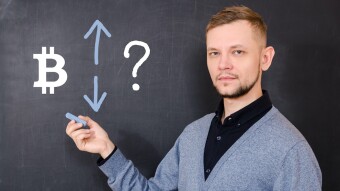