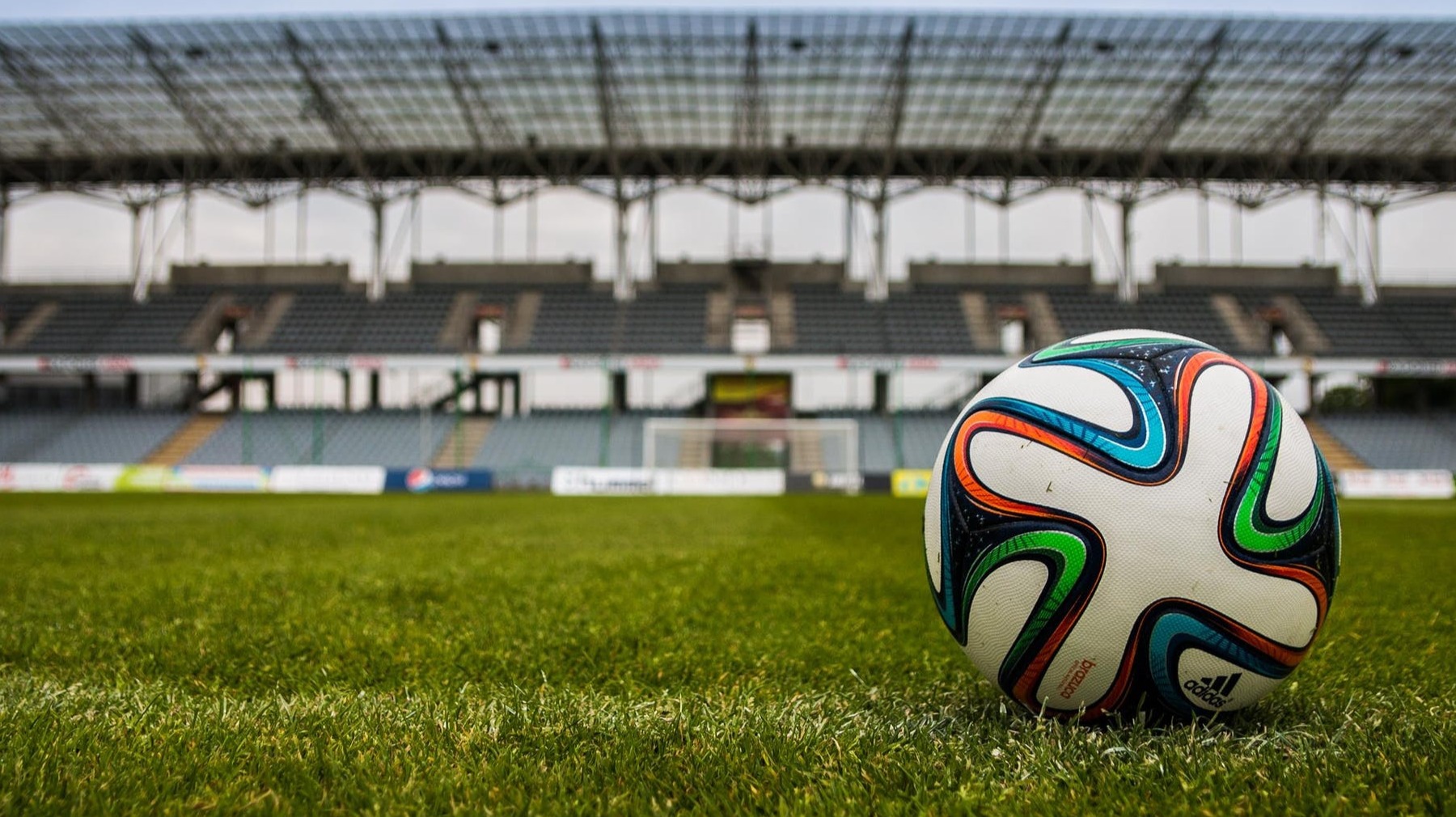 The football world has been rocked this weekend by the announcement of twelve teams breaking away from their domestic leagues to form a so-called 'Super League', in which the large majority of teams would be permanent members, facing no risk of relegation. Each team has been promised several hundred million dollars for joining the league, essentially making the league a cashcow with no competitive spirit.

In response, almost every governing body and fan association across European football has condemned the move as harshly as possible. Fifa and Uefa are threatening to ban players from other competitions should they play in the Super League. There are talks about ejecting the breakaway teams from their current competitions immediately, but this seems unlikely to happen.

If the creation of the Super League does go ahead, it would entail a complete reversal of the entire structure of European Football. Domestic leagues would lose their largest-drawing teams and would shed fans and tv revenue. The supposed highest echelon of world football will be a lackluster pageant for oligarchs and oil sheiks to parade their multi-million dollar human toys around.

Earlier today I sent the following email to the club I have supported since I began watching football til now, and I support any readers doing the same:

I'm a lifelong supporter of Chelsea FC in the Premier League and Champions League, and I am very disappointed to hear of recent news regarding Chelsea breaking away to join the Super League.

As an international fan, I am drawn to the Premier League and Champions League competitions above those in my own country because of their extremely competitive nature and the massive stakes for everyone involved.  To be the best in England as well as Europe you have to earn it with every game, and I have witnessed Chelsea FC do this before, and I want to support them doing so in the future.  The club has earned my admiration and loyalty as a supporter through years of arduously fighting to be the best against great odds and with everything at stake in these competitions.  If the club were to break away from these competitions to form one based on greed and against the ideas of open competition with other clubs that have mismanaged themselves in recent years and do not now represent the very best of Europe, my feelings for the club will be irreparably harmed.

Before all else, I am a fan of the game, and I cannot support a club that harms the game in favour of money.