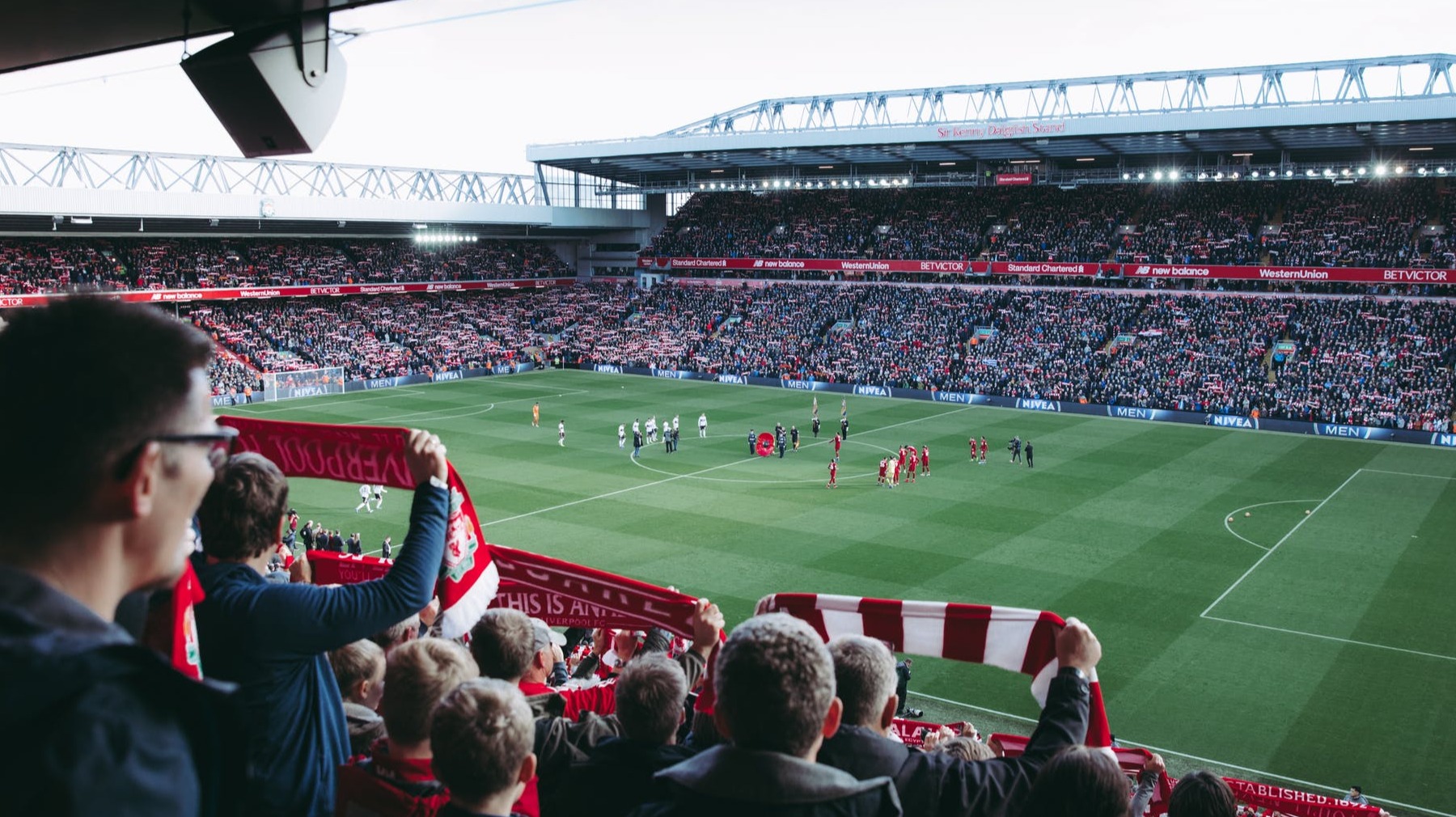 In one of the most dramatic days in the history of football governance, the European Super League, a proposed competition of 12 major football clubs from England (6), Spain (3), and Italy (3), that would have permanent places for those teams and would not subject them to relegation.  Upon hearing of the proposed competition fans, pundits, and even players themselves spoke out loudly against the idea.  A great deal of sentiment was expressed for merit-based European competition, with any club being able to climb the domestic table and win the Champion's League.  Current Aston Villa manager Dean Smith pointed to his current club going from 3rd division the year he was born to European Champions when he was 11.  Existing governing bodies including UEFA, FIFA, and all the top domestic leagues threatened banishment from all competitions - including the World Cup - for any involved players.

However late Monday rumors began circulating that two English clubs, Chelsea and Man City, were already regretting the move, and were starting to look for a way out.

On Tuesday, protests were held at stadiums around the world, including Fenway Park in Boston, whose owners, Fenway Sports Group, also own Liverpool and are said to be one of the driving forces behind the Super League, wanting to make it more like an American league where all teams are guaranteed spots and revenue.  Other drivers of the Super League are thought to have been Stan Kroenke, an owner of several US sports franchises and Arsenal, The Glazers family, owners of Manchester United, Andrea Agnelli, President of Juventus, and Florentino Perez, President of Madrid, though it was unclear how any Spanish teams could've joined, as they are social associations, and require any decision to be approved by 50% +1 of stake holding fans, of which there are tens of thousands.  The German teams like Bayern Munich and Borussia Dortmund that might've been invited due to their stature declined in the first place citing similar fan-based executive power.  PSG, the only French team likely considered, declined due to their Qatari owners having invested massive amounts of money in broadcast deals with the current UEFA Champions League through their network BEIN, which would have been decimated in value by the Super League, though they were rumored to be interested in joining should the Super League succeed and overtake the Champion's League.

Chelsea and Brighton were in fact due to play a game at 8:00pm local on Tuesday at Stamford Bridge in London, and large protests were held outside the stadium.     All day long, rumors grew stronger that meetings between all Super League clubs were being held and furious panic, with some on the brink of backing out, bewildered by the reaction to the league.  Shortly before kickoff, preliminary announcements were made from Chelsea and Manchester City that they were pulling out of the Super League, though it didn't help Chelsea's performance on the pitch in a stale 0-0.

At the time of writing, all English clubs, Inter Milan, AC Milan, Atletico Madrid and Barcelona have announced their departure, and the league appears to no longer be an entity of concern.  But this is far from the end of the ramifications.  Already, Ed Woodward, Executive Vice-President of Man United has resigned his position, said to be effective in a few weeks at the end of the season, and Agnelli is said to have resigned his positions with the club as well as with the European Club Association, which represents 200+ member club from the top leagues of Europe.  His family still owns a large portion of Juventus.

In England, there are calls for American ownership to be ejected.  Man United, Arsenal, and Liverpool all have fans and large personalities outside the club calling for ownership change, citing a massive betrayal by the owners in attempting to reorganize the European game for their profit and the detriment of the game itself.  Chelsea didn't escape it's fan's wrath despite being one of the first teams to back down, as its Supporters' Trust has called for a vote of no-confidence in the board.

There are further signals from Uefa and the leagues that the breakaway teams will be punished heavily for their involvement in the scheme, though it's not yet exactly clear how.  Points deductions and bans from entire competitions have been issued before for what some might say are less egregious offenses.

The Super League has fallen, but we will be feeling the ripples of its crash for years to come.