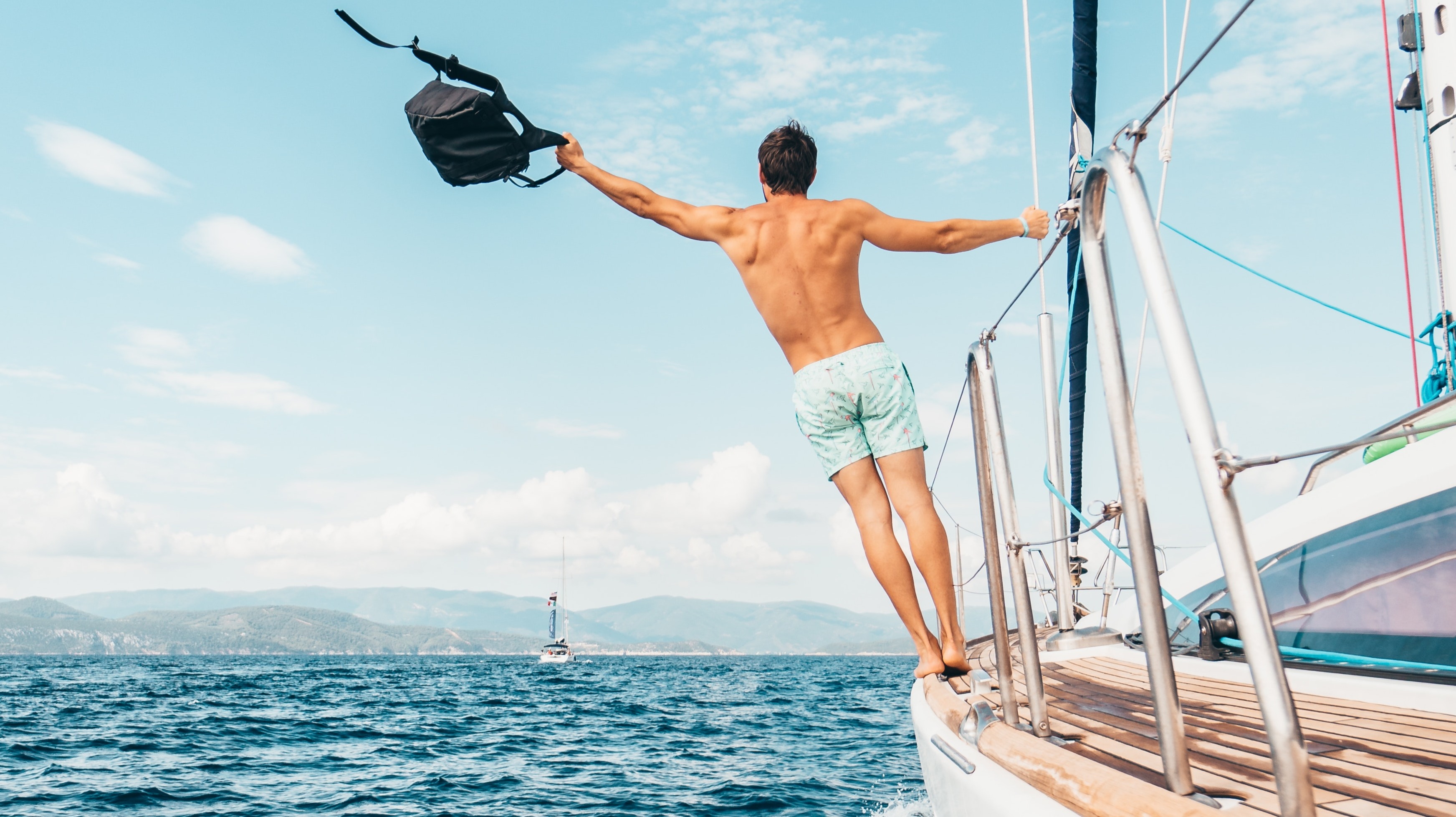 Crypto Protocols Aren't Sexy Yet, But Will Cause The Next Crypto Boom

In the Fat Protocols thesis written by Joel Monegro in 2016, he predicted that where value is captured with blockchain, it will be the opposite to that of the internet. Explaining, he said the foundation of the internet – the shared protocols in which it’s built upon (TCP/IP, HTTP, SMTP, etc.) – produced immeasurable amounts of value but failed to capture it. 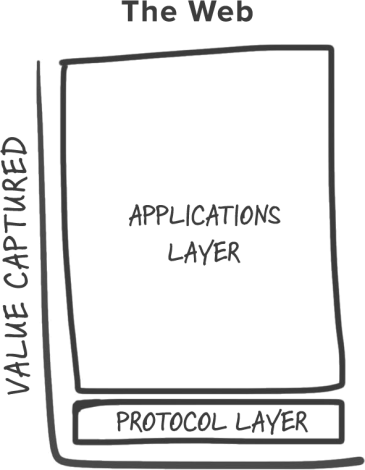 However, with blockchain, this internet stack model is turned on its head. The protocols capture the majority of value while applications or companies only capture a slither. Value concentrates at the shared protocol layer with only a fraction distributed at the applications layer. Take Bitcoin (BTC), for example, the market cap of Bitcoin is $150 billion with its peak at $334 billion while Coinbase, one of the most valuable Bitcoin-related companies is only worth $8 billion.

Similarly, Ethereum (ETH), another blockchain base layer protocol has a market cap of $20 billion with its peak at $134 billion. Ethereum is the second-largest cryptocurrency by market cap and other base layer protocol tokens such as EOS, Stellar, and Cardano are among the top cryptos as well. The market values these protocol cryptocurrencies because unlike the shared protocols of the internet, they can capture immeasurable amounts of value. Therefore, the blockchain stack is made up of “fat” protocols and “thin” applications. 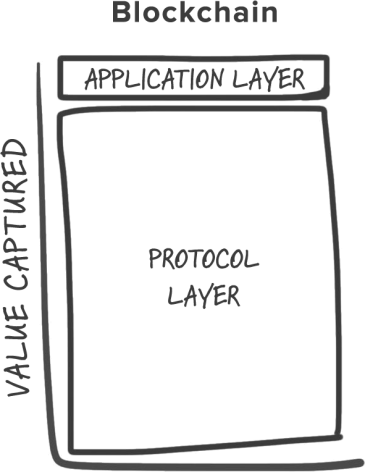 We are entering an era of cryptocurrency and tokens which enable blockchain protocols to capture value and present opportunities for people to capitalize on this value. Blockchain protocols can capture immense amounts of value because of two primary reasons:

1. Applications are Built on the Protocol Layer
Base layer blockchain protocols store user data across an open and decentralized network as opposed to individual applications that control access and restrict the flow of information. Open blockchain protocols reduce the barrier to entry for new ideas, businesses, and applications which creates a vibrant and competitive ecosystem of products and services (applications and businesses). All in all, the first reason blockchain protocols capture value is because they provide the base layer in which everything is built on. However, the internet protocol stack did this as well, but it failed to have the second component to capturing value.

2. Crypto/Tokens with Proper Tokenomics Capture and Create Long-Term Value
Ultimately, the value captured at the protocol layer is captured via tokens and this value is driven by two things; speculation and token economics. These two components create a positive feedback loop as protocols that have a good token monetary policy (ie. token supply, distribution, utilization, inflation/deflation, staking, rewards, etc.) will produce a healthy level of speculation to create value. This combined with the value created by a token’s utility and monetary policy can create substantial long-term value.

A Tokenized World and The Era of Protocol Tokens 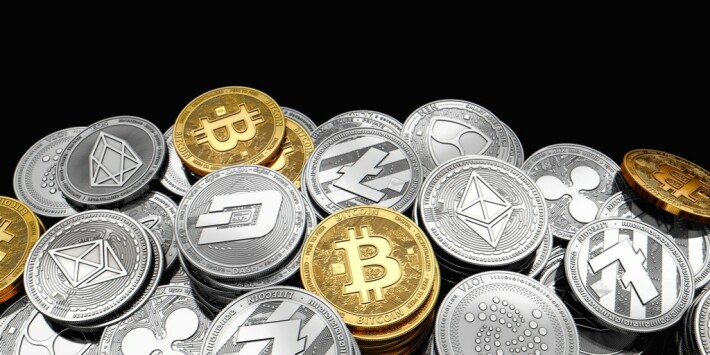 We’ve already seen an explosion of value created from and captured by Bitcoin, the king of peer-to-peer payment networks operating on cryptographic protocols. As previously mentioned, Bitcoin reached a market cap peak of $334 billion which is valued much more than all of the companies and applications built around it. These companies and applications include wallet providers, cryptocurrency exchanges, payment service providers, venture capital, mining pools, peer-to-peer lending, gambling, prediction markets, and more. Bitcoin has created all of this value and yet Bitcoin itself is more valuable than all of them combined.

The next best fat protocol is Ethereum, which is a leading smart contract and dapp development platform achieving the highest level of adoption among both individuals and enterprise businesses. Like Bitcoin, Ethereum has captured an immense amount of value with many applications being built on top of it and businesses surrounding it. Ethereum aims to be the world's largest decentralized computer in which decentralized applications (dapps) are built and if successful, it will capture immeasurable amounts of value.

Both Bitcoin and Etheruem have already begun capturing value and are expected to capture even more as time goes on and their ecosystems grow. However, they are not the only protocols poised to do well, for there are multiple layers of protocols being stacked on one another. For instance, while Ethereum is a base layer protocol, there can be other protocols layered on top of Ethereum, just like there is with the internet’s protocol stack: 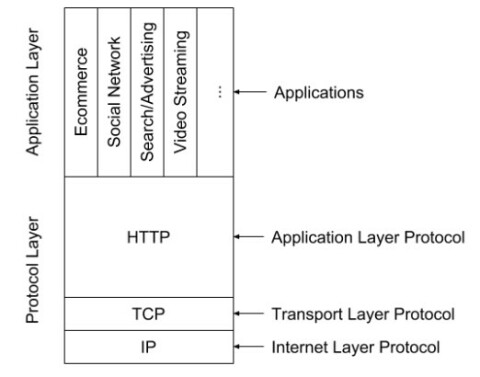 These secondary protocols or application-specific protocols are already being developed and are necessary to facilitate a world where digital tokens are apart of our everyday lives. The future will be tokenized in which both physical and digital assets have tokens to represent them. We’ve already experienced ICO mania where companies and startups issued tokens for global decentralized crowdfunding. Now we will begin to see real estate, art, licensing, virtual game items, oil, gold and much more be tokenized, enabling fractionalized ownership in a new aged sharing economy.

These tokenized assets will need to be able to communicate/transfer with each other in a seamless and decentralized way, but Ethereum alone cannot do this. While Ethereum is an important base protocol, we’re finding out that it requires additional protocols for the seamless communication/transfer of digital assets. Only then will revolutionary applications be built on Ethereum to scale.

This is why protocols such as 0x, Loopring, Hydro, and OmiseGO cannot be underestimated and are worth investing in. In fact, secondary protocols like these might even capture as much or more value than underlying base protocols like Ethereum. Just think about it, the seamless and decentralized exchange of digitized assets will play an extremely important role in the tokenized future and these secondary protocols enable just that.

Below I present a quick overview of these promising protocol tokens and divulge their different approaches to solving Ethereum’s scalability issues and ability to facilitate decentralized digital asset exchange.

0x (ZRX) is an open-source decentralized exchange (DEX) protocol built on top of the Ethereum blockchain. The protocol facilitates low friction peer-to-peer exchange of ERC-20 tokens and serves as an open standard for dapps with exchange functionality. The 0x protocol solves the liquidity issue of decentralized exchanges by sharing liquidity among all DEX’s utilizing its protocol. Currently, 0x is the most popular DEX protocol for the exchange of ERC-20 tokens on Ethereum and aims to become the standard in which DEX’s are built on. 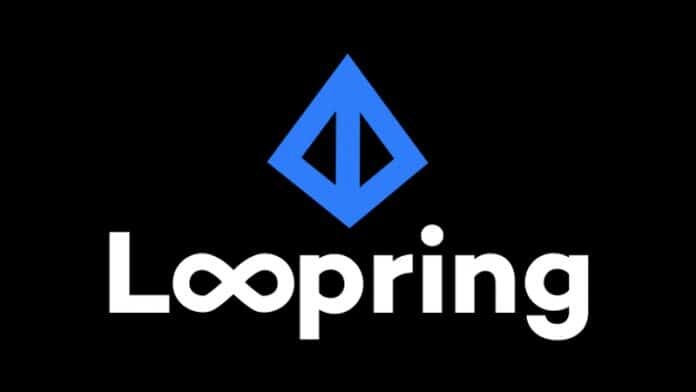 Loopring is yet another decentralized exchange protocol in which scalable DEX’s can be built on. The Loopring protocol compliments Ethereum by addressing its limited transactional capacity by using a form of zero-knowledge cryptography called zk-SNARKS. This technology maintains Ethereum’s high level of security while enabling a much more scalable service. It does this by having DEX’s built on top of its protocol, batch thousands of transactions together, verify them off-chain, and then submit them to the Ethereum blockchain as one. The aim of Loopring is to become the standard protocol for building non-custodial (decentralized) exchanges.

Another promising project which offers not one, but five innovative blockchain protocols that aim to usher in a new global decentralized economy is Hydro. Hydro (HYDRO) is a lesser-known cryptocurrency project born in the bear market and poised to make tidal waves in the space. The project is made up of 5 layered protocols that enable secure and interoperable decentralized applications across all areas of the financial services ecosystem. See a brief overview of the protocols below:

Snowflake
Snowflake is a revolutionary identity standard built using smart contracts and the Hydro ERC-1484 identity standard. It enables applications to be linked to a user’s digital identity. The Snowflake identity protocol will be released very soon.

Tide
Tide is a series of payment protocols for identity linked payment apps. Examples include P2P, B2B, POS, Remittance, Lending, Credit, Savings, and Tokenization. The Tide payment protocol is still in development and will be released soon.

All in all, Hydro’s protocols aim to simplify blockchain adoption, enable a gobal and decentralized economy, and create a new ecosystem built on top of Hydro’s revolutionary ERC-1484 identity standard. 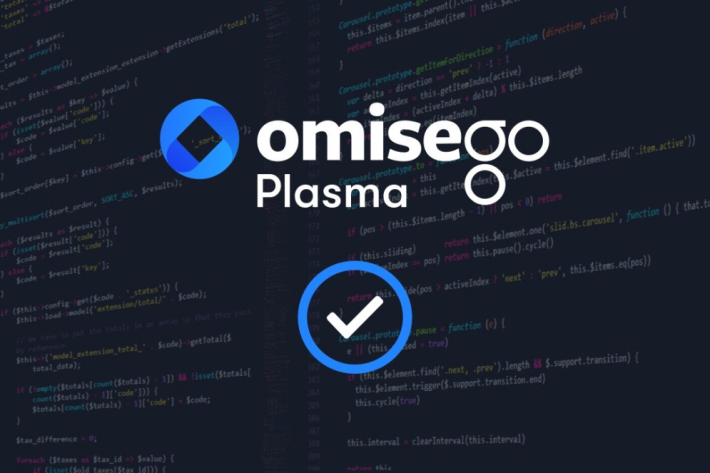 Like the other DEX protocols, OmiseGO facilitates the secure decentralized exchange of different types of digital assets. However, unlike the other protocols, OmiseGO does this by implementing a scaling solution called Plasma, which has been heavily developed by the team behind OmiseGO. Plasma is a highly scalable smart contract network on Ethereum that can handle much more data than the standard Ethereum network. OmiseGO is the first project to build on Plasma and they have built a decentralized exchange mechanism using Plasma child chains to facilitate the fast and secure exchange of digital assets. With Plasma, higher scalability is achieved by increasing transaction throughput on child chains and then reporting back to the main chain (ie. Ethereum). The goal of OmiseGO is to enable anyone to securely access financial services, invest, exchange and spend digital assets anytime, anywhere through the OmiseGO platform.

In this new era of blockchain technology and cryptocurrency tokens, protocols have the ability to capture immeasurable amounts of value and it doesn’t matter whether its a base layer protocol or a secondary/application layer protocol. The point is that these protocols are absolutely necessary for the building of revolutionary applications on a global scale and for the first time in history, anyone can invest and capitalize on the value protocols capture and create.

Just imagine if it was somehow possible back in the days to invest in HTTPS or TCP/IP… It would have made you a very wealthy person. Now, in today's age, crypto gives us a chance to actually profit from the rise of new protocols. And the base fat protocols like Bitcoin and Ethereum are not the only ones to invest in. Thinner protocols like 0x, Loopring, Hydro, and OmiseGO haven’t even begun to realize their potential and provide investors with immense opportunity to get in early and profit from their rise.

What do you think about protocol tokens? Are secondary/application protocols worth investing in? Will these types of protocols become more valuable than base protocols? Let me know what you think in the comment section below.

Everything Crypto and Blockchain related.