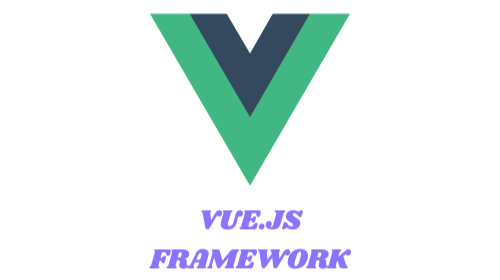 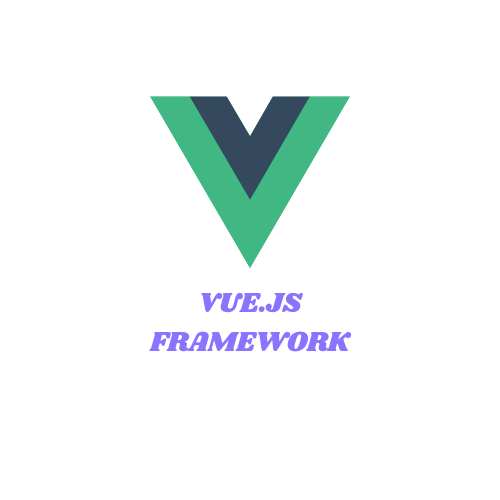 If you’ve been following JS framework market trends, you may know that the main contenders in the competition are React and Angular. But there is another JS framework that is growing rapidly, Vue.js. As per estimates, approx 15.2% of developers use this framework. Last year, its growth was 220% which was way bigger than react.js(34%).
Vue.js is a progressive framework for JavaScript used to build web interfaces and one-page applications. Not just for web interfaces, Vue.js is also used both for desktop and mobile app development with Electron framework The name of the framework – Vue with the same sound as view, and it corresponds to the traditional Model-View-Controller (MVC) architecture.
The vue.js Provide reactivity. It means the changes on the view level change the data and the changes in the data level change the view. The Vue Framework is easy to code and generally shorter than jquery or JS. It is a front-end tool i.e it is used to make interactive front-end pages or UI.

Let's code an HTML page with the Vue framework.

This is how a typical web code with a VUE framework is written. Much similar to React. In 2019 Vue was the second most love JS framework. This all for this blog. Would tell you more about VUE in the next blog.

Here I will be telling you Java's important concepts and will understand and solve Data Structure problems. Learning a programming language is very important today and will be so in future. And java is Such a language from which you can shift to another languages easily. So lets get started! 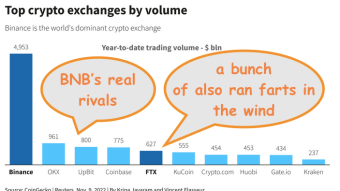 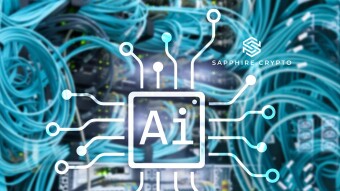