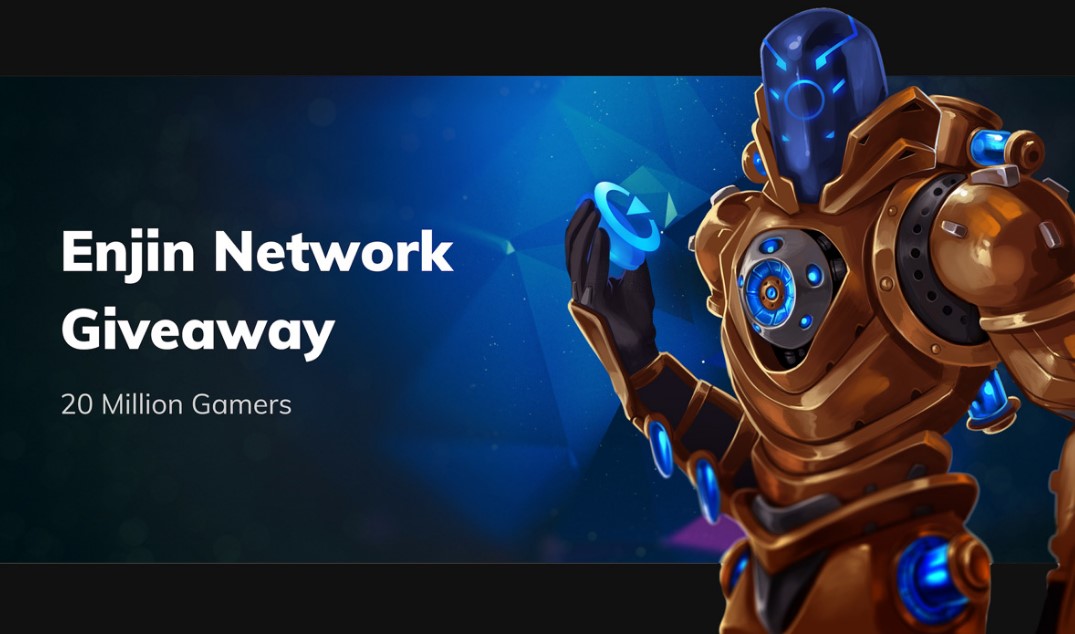 By fycee | Introduction To CryptoCurrencies | 20 Apr 2019

Considering the fact that the Enjin Network has raised almost $19-Million funds during the ICO. This is really a very promising program to delve in. What if every mobile device user has a gaming program installed because almost everybody wants to play a game for recreational purposes only, but for some, it can also be profitable as well. Imagine playing a game and getting rewarded with prizes that can turn out to be real money after just a few clicks! 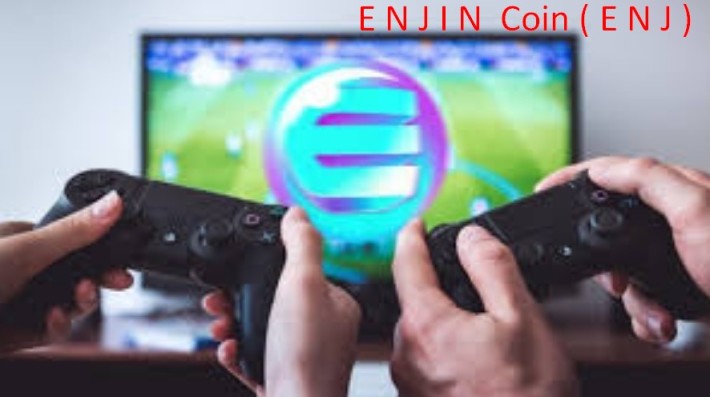 What is Enjincoin and How does it work?

Enjincoin will make that happen.

It is a smart-gaming cryptocurrency powered by assimilative tool that enables game developers to explore a new frontier in gaming.

Here's how it works:

Game developers gain a certain amount of Enjincoins thru official partnership, crowdfunding or cryptocurrency exchange. (Trading your other digital assets to Enjincoin)

Developers then use the Enjin platform as it aims to create or mint blockhain gaming items. This can be anything from a bundled items of custom and game currencies, generic loop, and mineable resources to non-fungible unique items like rare cards, tradeable creatures, scarce weapons or mighty heroes.

Once the game is released gamers can complete quests and win token items as rewards just like what you gain the gems from vanquished enemies to collect fungible resources and earn Enjin coin as assets. Gamers can also use Enjin coins to securely purchase blockchain items from in-game stores traded with each other.

Gamers keep and own blockchain-based items private and secured Enjin wallets. Every transaction whether it's trading, purchasing, or selling items has to be confirmed by the gamer via the Enjin wallet.

In-case they were unable to sell them, players can melt their virtual item back into the Enjin coins. This gives the player insurance. Knowing their game items always hold some value.

Melting is a huge value proposition for gamers. Making them more like purchasing items for value in the years to come. 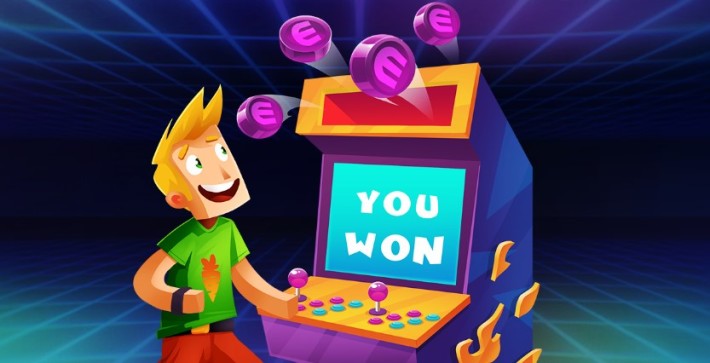 This time I have considered buying a crypto that can be used by a lot of people based on what most people play with everyday.

I have imagined that almost every mobile device user has a gaming platform with it and every person is also inclined with playing games too.

Gamers will then use certain tokens/coins to purchase an item for them to use during the game like swords, shields, ax, bow and arrows etc. Or can also be used to upgrade their levels.

It is astounding to know that since 2017 the ICO reportedly raised almost $19-Million. A fact taken into a consideration that it is worth investing for.

Enjin Coin is running on Etherium Blockchain with ERC-1155.

The Enjin ecosystem aims to motivate gamers with ownership of the coin and ensure increased revenue. Non-gaming industries or companies can also utilize this crypto for payments of products and services, engagement and monetezation strategies such as the rewards system or Loyalty programs.

Screenshot taken from coinmarketcap with some price evaluation.

Enjin Coin has displayed an exciting prowess in the market. Though like most cryptocurrencies which was stuck the 2nd half of 2018, definitely its time to shine for ENJ this year with that incredible surge the first week of March 2019.

The gaming industry is also emerging just like e-commerce and online shopping. So it is feasible to also invest on what you also do as a recreational activity. I, myself also plays "Magic: The Gathering" both online and offline.

What's more exciting about Enjin is all about "Melting". 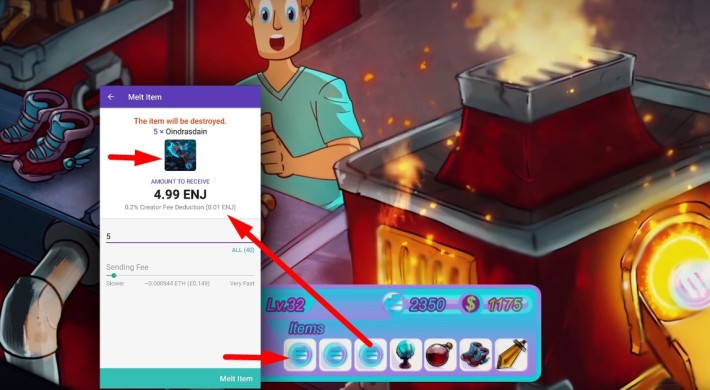 This is the process of destroying an item that you own and receive an amount of Enjin Coin to your Enjin Account.

An example of this one is the gems, artifacts and weapons you gain from conquering one level to another. It is somehow given as prizes that you can also exchange into real money.

For more informaion regarding this matter since I do have a limited knowledge about the technical aspects of this platform, please check out this link.
https://kovan.cloud.enjin.io/docs/livequery/melting

For more information about the whole process and the coin itself, check out their website: 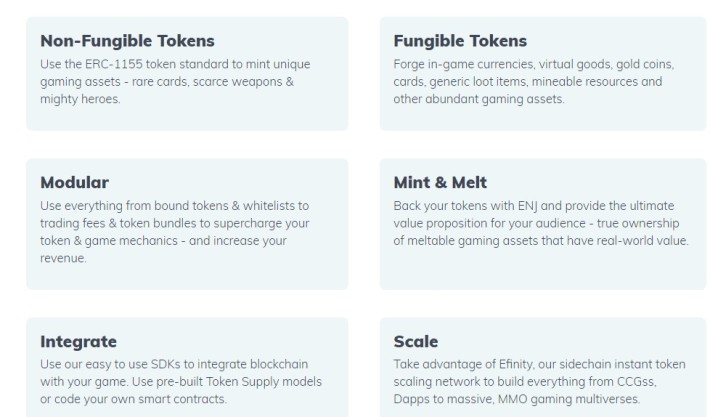 Disclaimer: I don't get paid to promote this site. I just share it out of my own volition taken this consideration of its usability because of the gaming industry is really profitable as well.

My previous blog posted hours ago is all about considering a Multi-Million Dollar funding by a powerful organization and being backed by a prominent icon in the Crypto-Industry. Please check this out.

Thank you so much for dropping by my post and extending your generosity supporting me from the tips you share. Enjoy the rest of the Lenten Season.

This is @fycee, follow me and see you on my next blog!