By Muchukunda Roy | Introducing myself with Publish0x platform. | 20 May 2019

It is very bad days for the Ireland team because they are not qualified to play the world cup match of 2019 in England due to ranking in point table of ICC one day rankings. Ireland team have good names in their squad and so they deserve their place in the world cup. But, nothing can happen now as the schedule is planned and also the top 10 teams are playing the match in the world cup.

Both Afghanistan and Ireland are a similar team as both teams look similar and so both should have placed in the world cup. But out of 2 teams, 1 teams vacancy only there. Afghanistan has star players in their team who have booked their place in Indian premier league, the names are Rashid Khan, Mohammad Nabi, and Mujeeb Rehman. 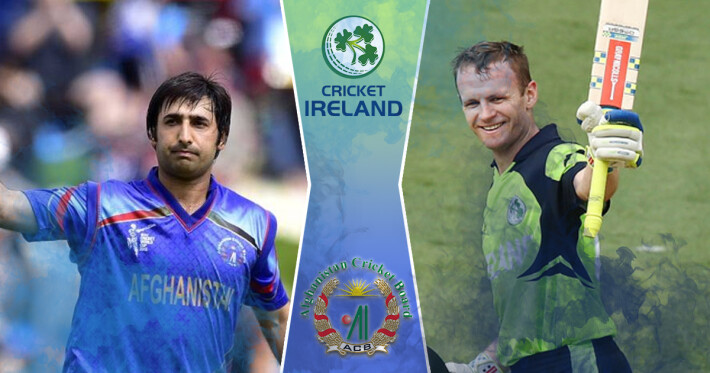 [source]
Paul Stirling and Porterfield half century helps to have 200+ score on the board. It was low score as per the pitch. Dawlat Zadran and Aftam Alam take 3 wickets each with 2 wickets from Rashid Khan help Afghanistan to restrict Ireland batsman to hit a big boundary. But Ireland teams able to score 210 runs on the board with their deep batting lineup.

Afghanistan opener Mohammad Shehzad who was an aggressive batsman for Afghanistan hot out in the powerplay after scoring just 2 runs and later one by one wicket starts falling and so Afghanistan team never come back in the team. Rankin, Murtagh, and Adair are the wickets taken for Ireland who helps the team to win the match with a good margin. 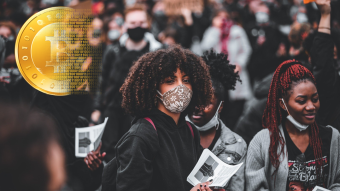 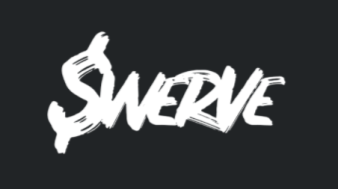 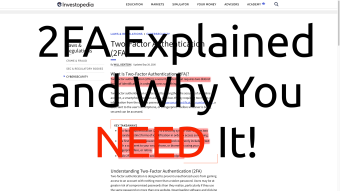 2FA Explained and Why You NEED It!