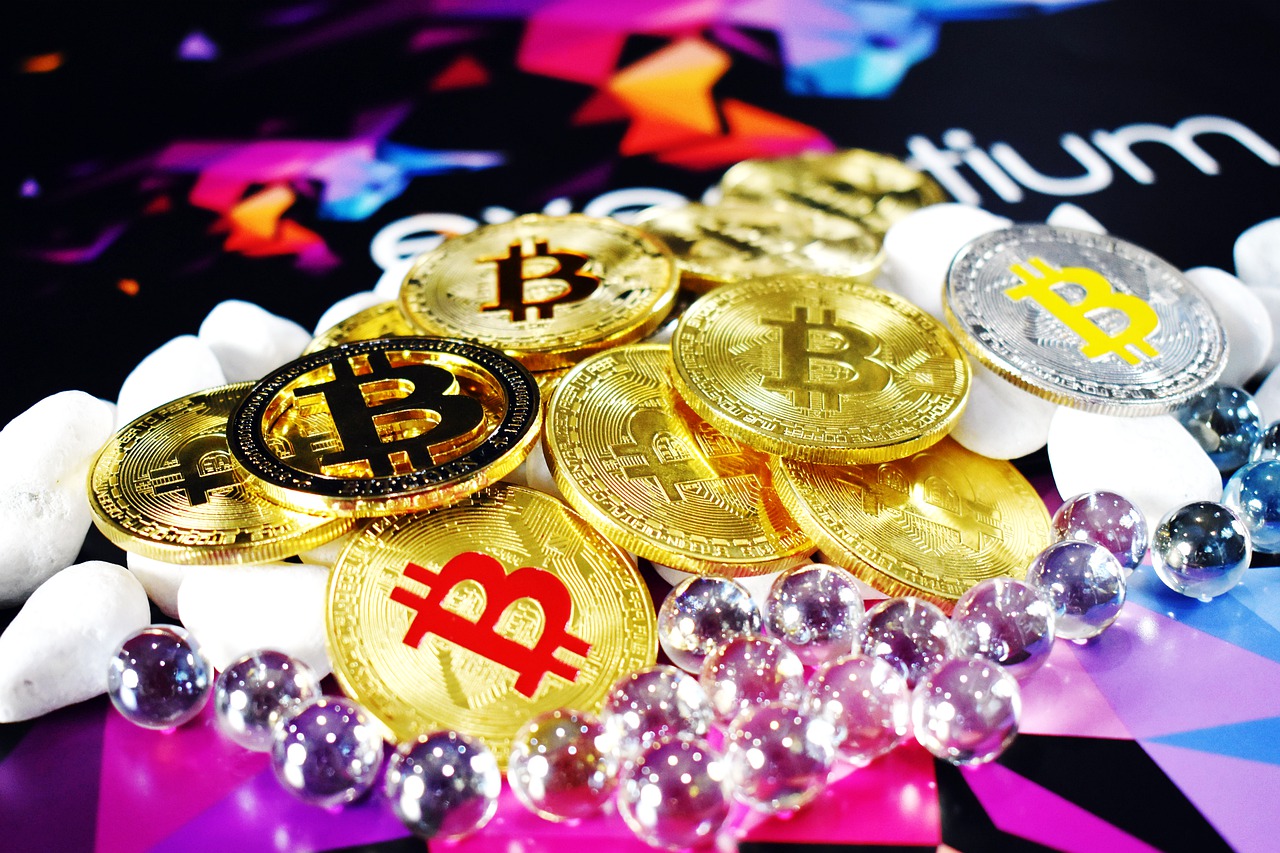 Bitcoin Heading to $10,000- My Cryptocurrency Journey

"Inspiration is some mysterious blessing which happens when the wheels are turning smoothly."
-Quentin Blake

Inspiration struck me when I found out about cryprocurrency in July of 2017.  To be honest, I had heard of Bitocin and had downloaded the Coinbase App from the Google Playstore in 2016.  I couldn't wrap my head around cryprocurrency, but decided to take the plunge when Bitcoin dipped to $1,700.  I have been inspired ever since that day.

The resultant bear market shocked me, and the recovery of Q2 2018 was welcomed, but also maligned as it threw my holdings lower than ever before.  The cryprocurrency marketcap fell from $850 billion to just above $100 billion in just 6-months.  The opposite has happened in Q2 2019, as the cryprocurrency market has recovered to $300 billion.  I am inspired by the use and adoption of cryprocurrency ecosystems of Dapps including STEEM, EOS and Ethereum.  This is great news for the space.

I have learned about cryprocurrency technology, security, earning mechanisms, and financial regulations in the short time I have been involved in the sector.  I have also become a blogger and am building community.  Join me in my journey on this platform.  In the comments, let me know what your favorite cryprocurrency project is and why.  For me, it's EOS due to the EOSIO ecosystem potential.