Play Cryptomining game. What to expect

Play Cryptomining game. What to expect

Today I want to introduce the game Cryptomininggame. Cryptomining game is virtual mining, presented by a game. This means that your hardware is not burdened by mining.

When I first entered this website I immediately noticed the very professional graphics, as well as a very pleasant coloring.

Different currencies can be earned in this game:

There are other ways to make money as well, such as: By lottery tickets and much more.

Just take a look around the page. Here is a link directly to the game: Click here! Go to Cryptomininggame

I would be happy to meet you there later with cryptocurrency fully-stuffed trouser pockets.

The mining speed and the resultis after going through a mining process depends on the hash power of your miner. This can be done by playing actively in the world and for instance Improved by completing daily quests. I don't want to give away too much, but the hash power can be increased quite „behind the moon“, see for yourself.

There is not much left to say, except that this game also has a skill system. In my opinion one of the most successful websites in the crypto area on which you can earn for free cryptocurrencies. A tutorial is integrated in the game right after the game starts. 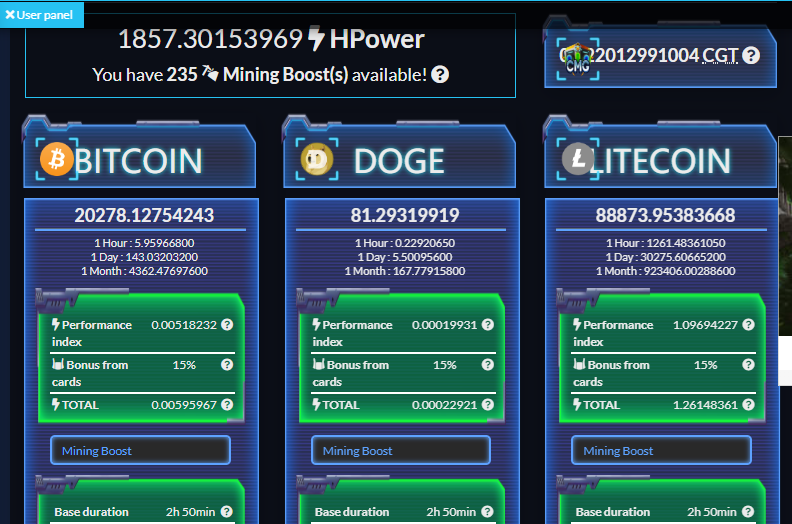 In the mining room can 6 currencies be mined. In the beginning it is limited to 3 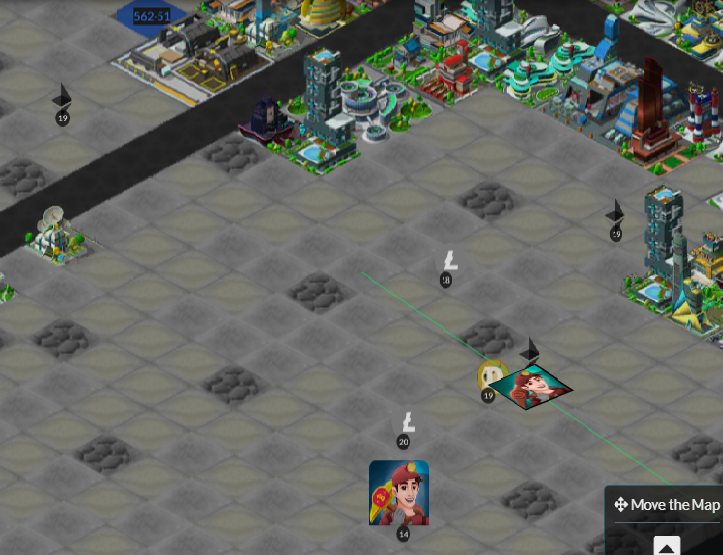 In the world section you can look out for ressources. That also including currency and the needed and wanted hash power 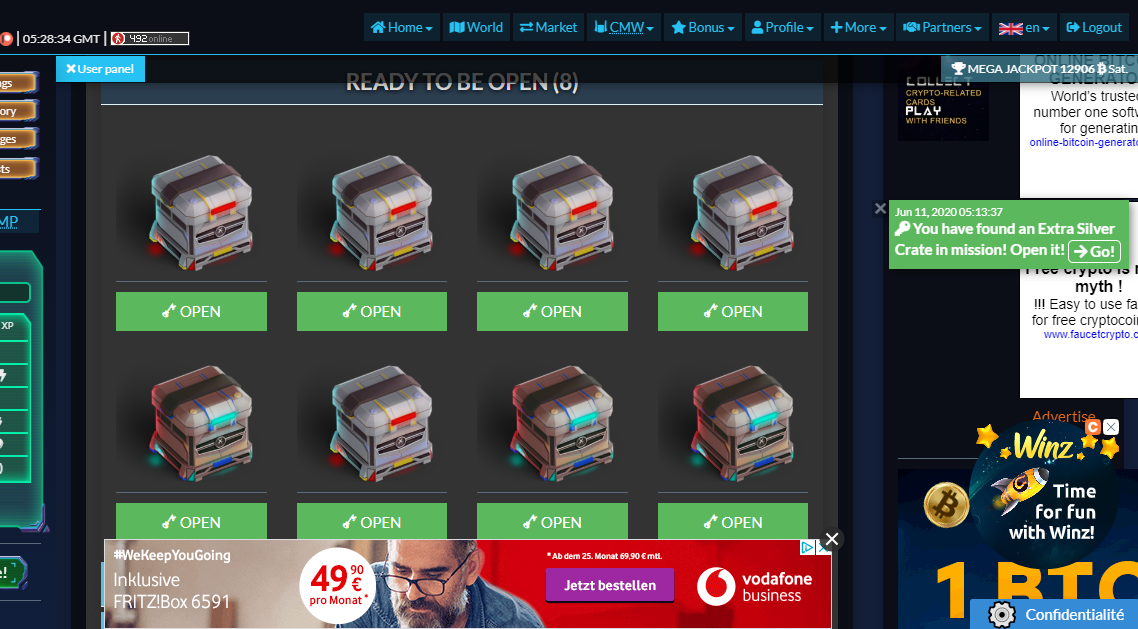 Here are crates that i get during gameplay.You need crystals to open them. These ones are already prepared for final opening

I remain and wish you that you come through this corona time without damage.

Hi, in my free time I like programming and would like to learn something about the website over the next few years and know the related things such as: Java. I started using cryptocurrency a few years ago and am earning the smallest amount. Good luck@all