In the Bitcoin network, almost $ 1 billion transfer was made 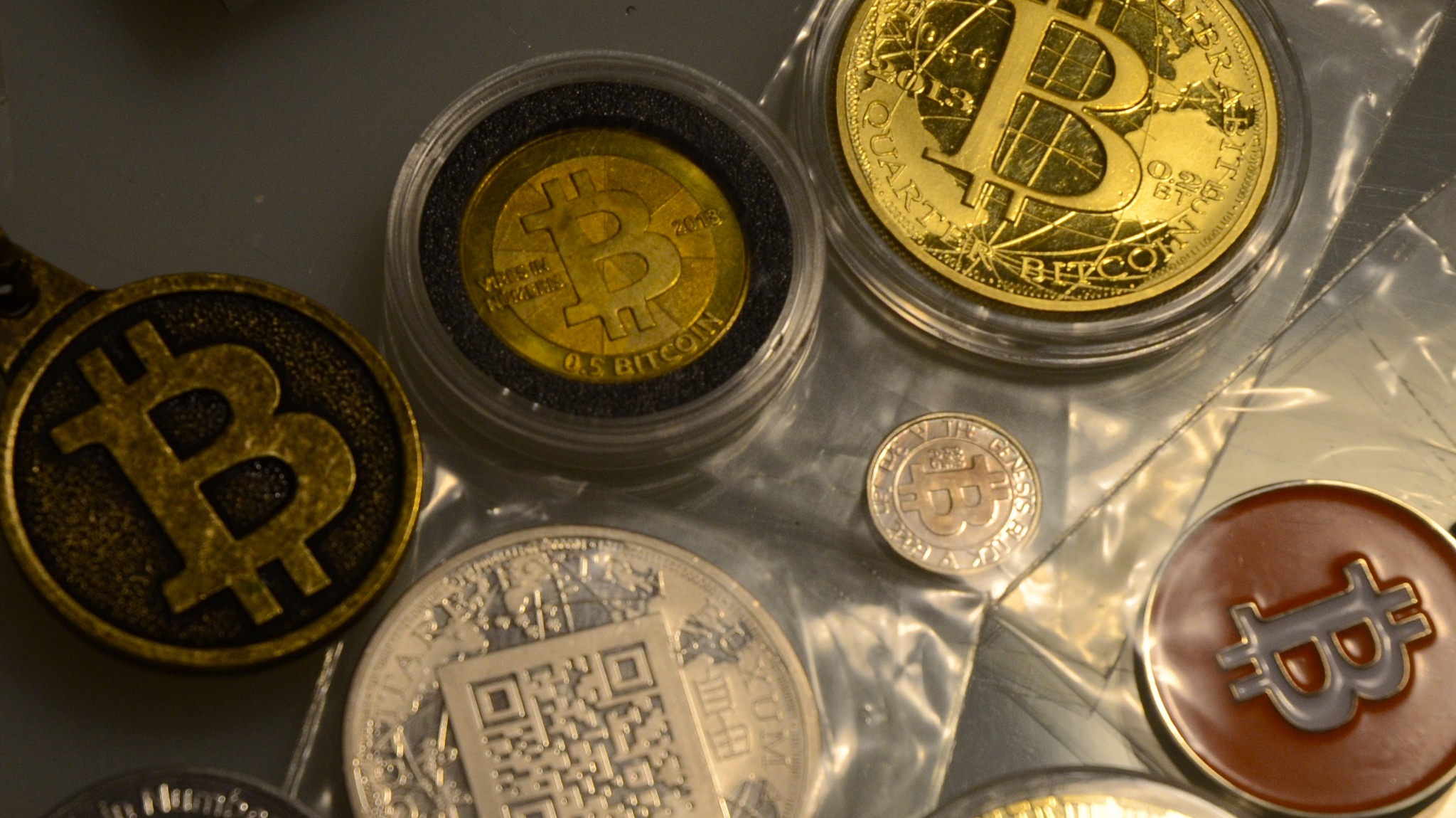 In the Bitcoin network, almost $ 1 billion transfer was made

The user sent more than 100 thousand BTC to an unknown address, the size of the commission did not exceed 50 cents

A transaction of $ 920 million was carried out on the bitcoin network. On June 27, the user sent 101.8 thousand BTC to an unknown wallet. The translation was recorded by the Twitter bot BtcBlockBot, but its well-known counterpart, Whale Alert, skipped this operation.

Later, the funds were divided into two directions, according to the blockchain.com browser . 5 thousand coins went to one address, the remaining 96.8 thousand - to another. At the moment, cryptocurrency remains motionless. For each of the operations, the user paid about 50 cents of commission, the total transaction cost was less than $ 1.5.


On June 24, the Plustoken cryptocurrency pyramid funds came into motion. From her wallet, 789 534 Ethereum were transferred in the amount of $ 184 million. Later, coins began to be sent in small portions of 100-200 ETH to new addresses. 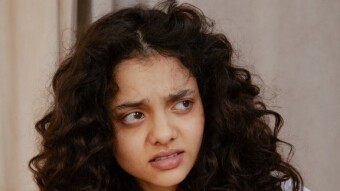 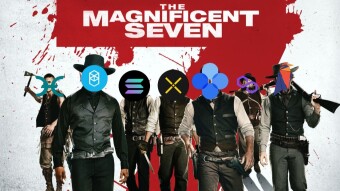 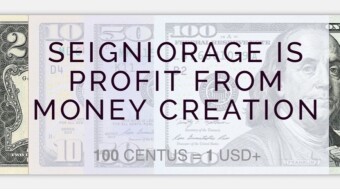