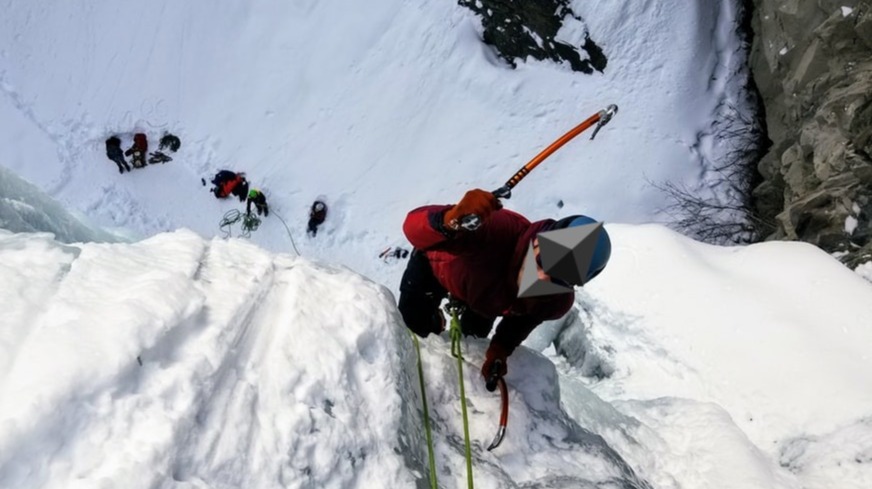 Has Ethereum (ETH) Reached a Top or Is There More to Come? (TA - 8th of September)

Despite the sharp drop during the week of August 31 – September 6, the Ethereum (ETH) price has maintained its bullish structure.

However, a reversal has to occur soon for long-term indicators not to turn bearish.

On September 1, the Ethereum price reached a high of $489.57 but dropped sharply the next day. At the time of writing, it was trading at $336.

However, the bullish structure that initiated the upward move is still intact. The price has yet to reach the ascending support line created by connecting the two higher lows since the March bottom, let alone break it.

While technical indicators do not suggest that a reversal is near, they have recorded the most oversold levels since the March crash. In addition, the stochastic RSI has made a bullish cross. 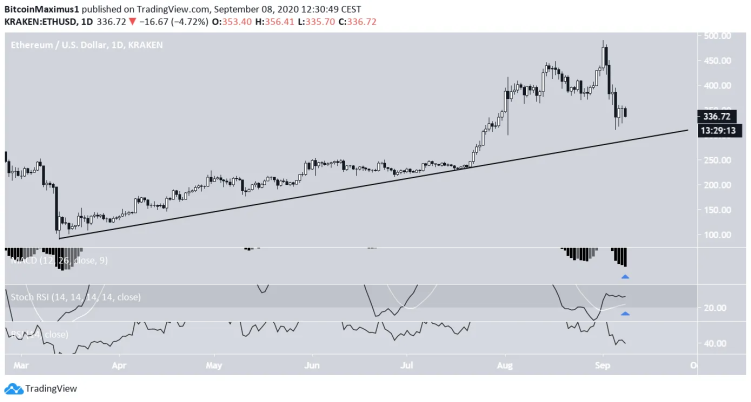 The weekly chart shows that the price is approaching the long-term $320 support area, which has previously acted as resistance. As long as the price is trading above this level, the recent decline can be considered a re-test of the previous resistance area as support.

However, technical indicators show a loss of strength. Furthermore, the recent decline was preceded by considerable bearish divergence on the weekly RSI.

Unless the price initiates a reversal near the current support level, long-term indicators are likely to give bearish reversal signals. 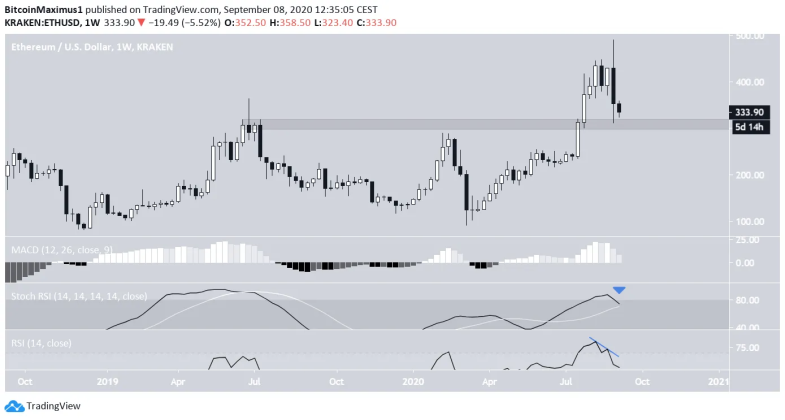 Beginning on March 13, we can outline a bullish impulsive five-wave move for Ethereum (in white below). The most likely wave count is that the price has completed the fourth sub-wave (in blue below), with one more upward move to follow.

In the count, both the third and fifth waves have extended. Since the fifth wave is the longest out of the three bullish waves, it would make sense for the fifth sub-wave also to be the longest, taking the price near $550. 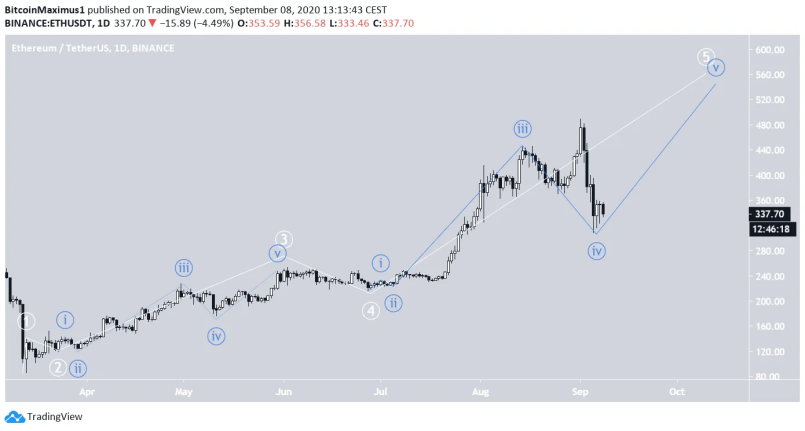 The main reason for discounting the possibility that the bullish formation has ended is the price action that led to the $485 high. Due to frequent overlap and a lack of distinctive five waves, the move looks much more like an A-B-C, or complex correction.

Since it’s not possible to end an impulsive move with a correction in the same direction, the other option is that the price is still correcting as a part of sub-wave 4. 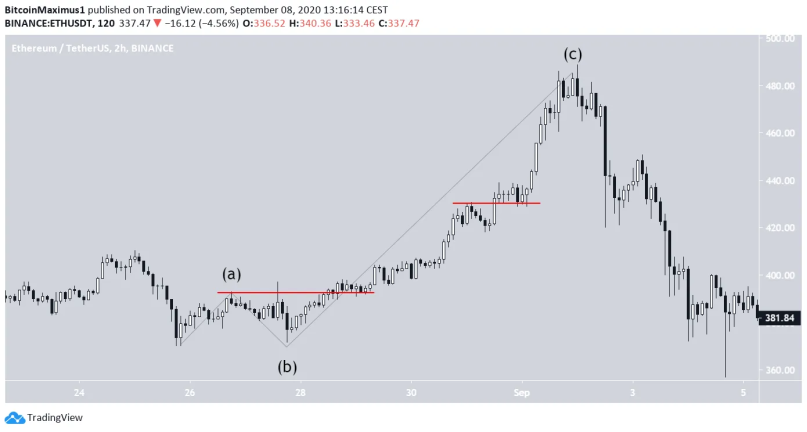 To conclude, the Ethereum price should find support near the long-term $320 support level and eventually begin another upward move.

Also, If you are interested in trading, I would suggest you try out BeInCrypto's free Telegram chat. I am there and it is growing very quickly (over 6,900 members) where they discuss the market and share interesting content. They also have a free premium channel where they have a cryptocurrency trading course and daily trading signals. If you are interested, you can click here.