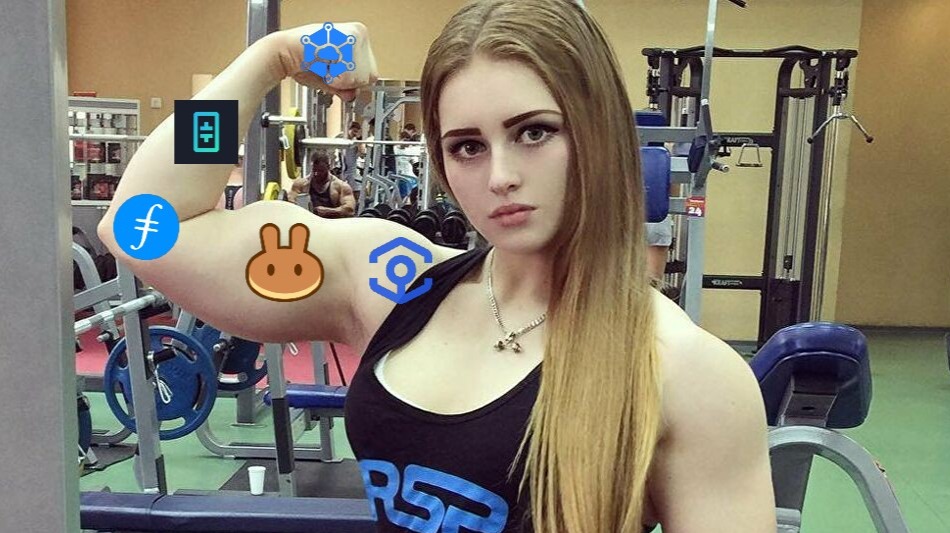 During the week of March 22 – 29, these were the biggest altcoin gainers:

STORJ reached an all-time high price on March 28. However, it’s showing signs of weakness at a potential reversal area.

Similarly, ANKR has created a shooting star candlestick and generated a bearish divergence.

CAKE is approaching resistance at $18.60.

FIL has reached a potential reversal level and has generated a bearish divergence.

On March 28, STORJ reached an all-time high price of $3.83. However, it immediately proceeded to create a shooting star candlestick. This is often considered to be a bearish reversal sign.

The high was made at the 3.61 external Fib retracement of the most recent drop. This is a common reversal level. In addition, the high was combined with a bearish divergence in the RSI.

Similar to STORJ, ANKR reached an all-time high price on March 28 and proceeded to create a shooting star candlestick.

In addition, the RSI has generated a considerable bearish divergence.

ANKR has already bounced at the 0.382 Fib retracement support level. While the bounce could continue in the short-term, an eventual drop to the 0.5 or 0.618 Fib retracement levels would be eventually expected.

CAKE has been decreasing since Feb. 19, when it reached a high of $21.45. A downward movement followed and ended with a bounce on Feb. 28.

CAKE has been increasing since. Currently, it’s very close to the $18.60 resistance area.

A breakout above this level would likely take it towards the all-time high of $20.45. Beyond that, it could potentially move up to test $29.77.

Technical indicators are bullish and support the probability of a breakout.

FIL reached an all-time high price of $139.66 on March 27. It decreased slightly the next day, but is trading near the same level now.

FIL has already reached the 4.618 external Fib retracement level of the previous drop.

In addition, the RSI has generated a bearish divergence. Therefore, it’s possible that FIL will soon reach a local top.

THETA reached an all-time high of $14.87 on March 24 and decreased immediately afterwards. However, it created a bullish engulfing candlestick the next day.

The RSI generated some hidden bullish divergence after and THETA has been moving upwards since.

If it breaks out, the next resistance area would likely be found at $17.80. 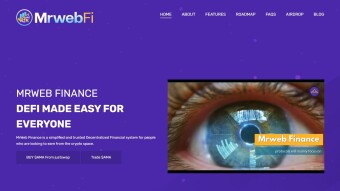 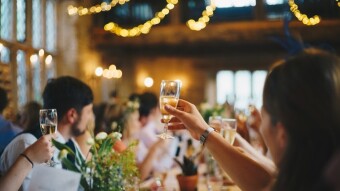 Time to Celebrate Ether, Bitcoin, and the Rise of Crypto