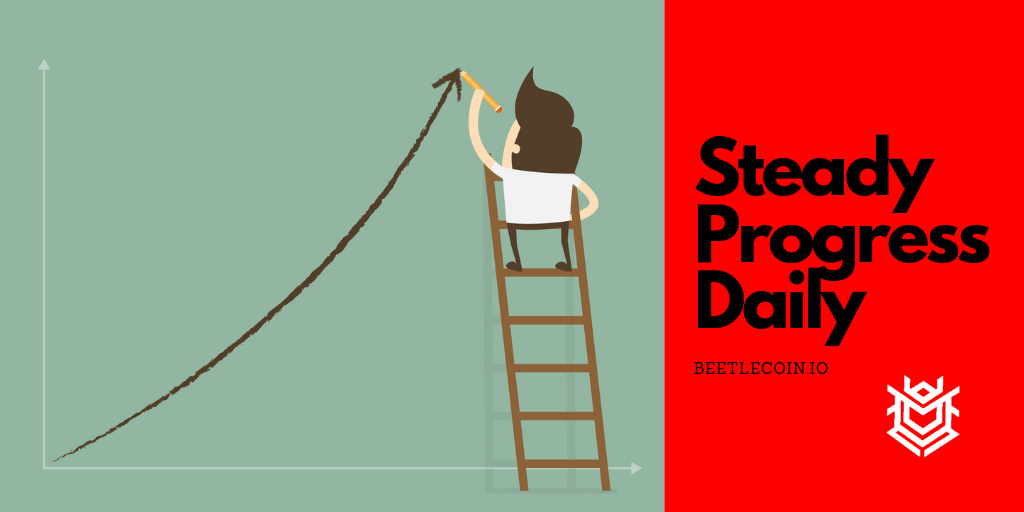 Since the emerge of Cryptocurrency, we learned quite a few ways of earning. Initial days were mining a coin, then came POS aka as Proof of Stake, followed by MasterNodes. Dash was the first currency to introduce 2 Tier Node function. The first node for the POW folks, aka miners and the second one, was for MasterNode holders. Masternodes require a certain amount of coins to be locked up in your wallet and perform specific tasks in a blockchain. The owners of these nodes receive rewards for the function their nodes perform on the network.

Most of the coins which offer MasterNode have an identical reward system, ie, the winning node in the blockchain gets a reward. However, there are some projects which came up with a Tier Node system where the requirement to run a Node was different, and the rewards were distributed accordingly.

While the core function for a Tier MasterNode remains the same, the required coins to run MasterNode varies from one project to another. This is an innovative concept, and few coins have already adopted this. Some projects offer 4 Tier while some offer 3. This concept makes running a node for a coin affordable for many. Reduction in coins required to run a node means more people will have a chance to run a MasterNode for them and thus create a passive income stream. When more and more people participate in running a node, the strengthens the coin blockchain network.

One such project which recently introduced Tier MasterNode system is BeetleCoin. We all have come across projects where the first things we want to see is the team behind the project and its WhitePaper. I have personally experienced situations where the WhitePaper carries a lot of promises and marketing gimmicks; the truth was that the end delivery was terrible. Many coins that were launched around the same time with BeetleCoin have either scammed, or the project just halted. This team here continues to push things forward and do not believe in making any false promises. Not to mention that a vast community of BeetleCoin hails from China and project leaders out there are doing all that's in their power to bring in more value to BeetleCoin project. There are people from different part of the world as well. Some of them have been with the project since day 1 and are adding their contribution to the project. Be it assisting in getting the coin listed to an exchange, looking for new MasterNode hosting providers or for that matter, even promoting the project.

At the time of writing this article, there are around 301 Basic Nodes, 398 Classic Nodes, and 683 Standard Nodes. You can take a quick look at the ROI structure below. 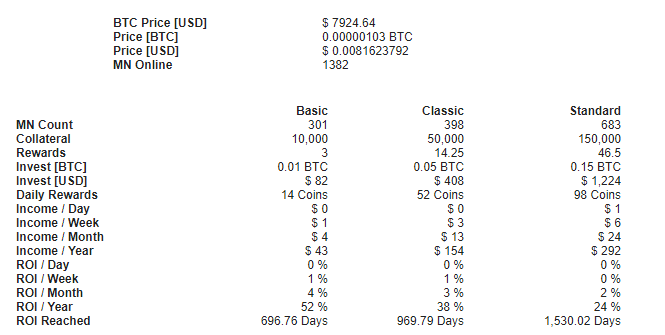 I feel that running a Basic or Classic node as of now is quite profitable and affordable. Especially at the current price.

If you would like to know more about the project, please visit the following links-

All in all, it's a community driven project, and its success lies with the communities and not just the team behind the project. BeetleCoin has a proven track record of delivering things, and there is no second thought on the fact that it has some immense potential.

Disclaimer: The information provided here is not intended as investment advice, and only contains personal opinion. Cryptocurrencies are risky. Never invest more than you can afford to lose. Always seek professional advice before making any investment.

I love talking about Crypto. If you need the latest updates from the coin world, follow me. Subscribe to my newsletter at https://insiderscrypto.com.

InsidersCrypto promises to be a fair and objective portal, where readers can find the best information, recent cryptocurrency news and various other valuable info related to Crypto world.