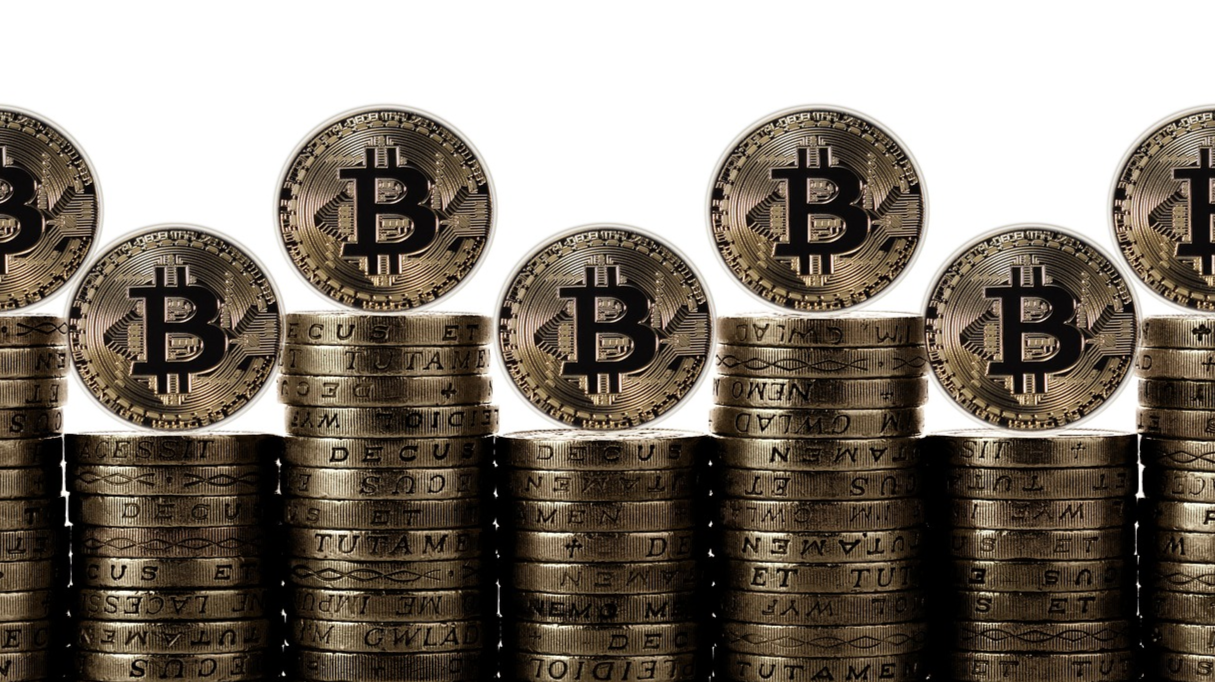 We want to give Incent recipients greater flexibility in how they hold and withdraw their rewards – starting with BTC.

Now that the core functionality for Incent’s platform is complete, we’re looking at both scaling and building out new features. The first means undertaking a major marketing campaign – initially across Australia – in order to bring on board synced and, ultimately, subscribing users. We’re also working to bring on board partners for Ingage, starting with the gaming world. We’ll be giving more details on both of these in due course.

The second means adding functionality that will be of direct interest to our users. We’re currently in the process of internationalising the platform, and one of the key features we’ll be including as a part of this is integrated BTC redemption.

Incent is built on the idea of Open Value: that users should be able to do whatever they want with their rewards. There shouldn’t be any artificial restrictions on them. Save, spend, sell, give them away – the choice is yours. We believe the chief reason the conventional loyalty sector is so ineffective is that it places unnecessary barriers around its points – and by attempting to keep the value of these rewards for themselves, companies end up eroding it.

While Incent will be issued as rewards for a wide range of different activities, online and offline, Bitcoin remains the world’s #1 digital currency. It is traded on hundreds of large, liquid exchanges around the world; it is the best-known and most widely-accepted crypto; and it has established a reputation as ‘digital gold’. Enabling our users to convert their Incent holdings to bitcoin will allow them to withdraw value and trade it anywhere they want.

Once users have earned Incent, they can either hold it on the platform as it is; withdraw it to a Waves wallet or exchange as INCNT; or, in the coming weeks, convert it to another crypto for redemption. Initially that will mean Bitcoin, but in response to demand we will add more options in the future.

Users will still primarily increase their digital balance by earning Incent rewards, and we do not at this point intend to include crypto deposits and turn the platform into a full brokerage or exchange. The intention is, firstly, to offer greater choice and utility for users, and secondly, to increase liquidity for Incent – since all digital value on the platform will move through Incent, one way or another.