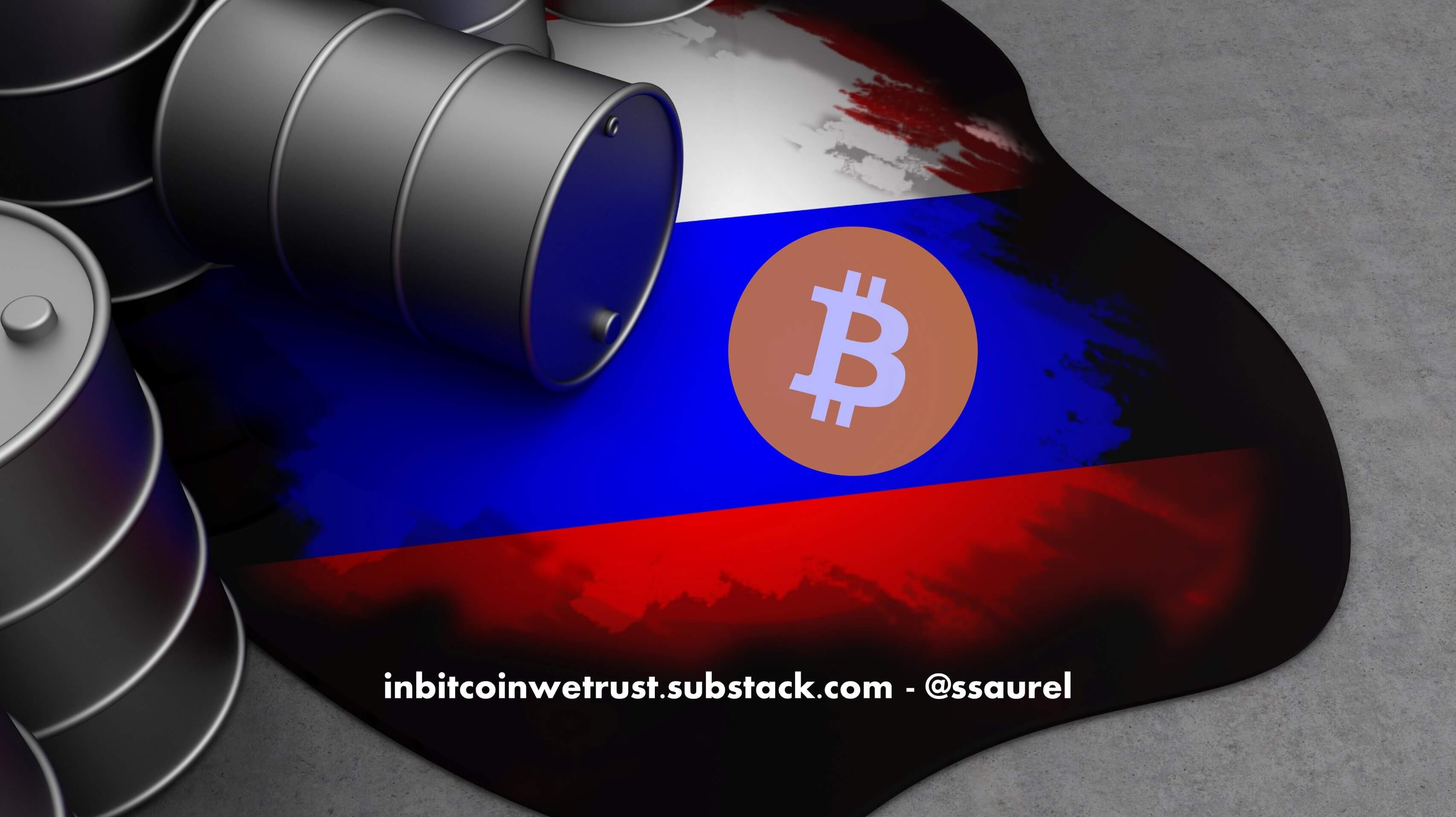 3 Reasons Why Russia Accepting Bitcoin for Oil and Gas Is Not a Game-Changer in the Short Term.

The news has been a bombshell in recent hours.

Pavel Zavalniy, Chairman of the State Duma Committee on Energy, has suggested that Russia could accept Bitcoin as a means of payment for its oil and gas exports in order to escape American and European sanctions. Indeed, America has blocked the Russian central bank from accessing its U.S. dollar reserves.

To continue to accept payments in US dollars when it cannot use them is de facto nonsense. Some even imagine that this war in Ukraine will be remembered in the future as the beginning of the end of the petrodollar era.

During the video in which Zavalniy hinted at this possibility, it was also said that it would concern countries friendly to Russia. By friendly countries, you must understand countries that do not follow the American and European sanctions against Russia.

In the video, Zavalniy explained that he had already offered China a payment in rubles and yuan:

“We have been proposing to China for a long time to switch to settlements in national currencies for rubles and yuan.”

To Turkey, which if it finds Putin's Russian-led war in Ukraine unacceptable continues to trade with it, payment in lira and rubles was proposed. And finally, Zavalniy said that Bitcoin was an alternative option that remained on the table:

“We can also trade Bitcoins.”

If Russia can do this, it is also because a law was passed in February 2022 to make Bitcoin and cryptocurrencies the equivalent of foreign currencies in Russia. So payment in Bitcoin is totally legal.

This was enough for all Bitcoiners to think that this would totally change the Bitcoin market in the short term. And this, while Zavalniy also clarified that for “unfriendly” countries, payment will be required in rubles. This is obviously aimed at all the countries of the European Union which are ultra dependent on Russian gas.

However, I don't think that this will have as much of an impact on the price of Bitcoin as some people think. At least in the short term, because in the medium to long term it could be different.

To better analyze the situation, here is an infographic detailing the countries that were buying the most oil from Russia during 2020:

I have not yet found such an infographic with 2021 figures, but I guess the ranking should not have changed much.

Here we can clearly see that China is the biggest importer of Russian oil in the world. Behind it, we have two European Union countries, with the Netherlands and Germany. For these three countries, whose cumulative oil purchases from Russia reached almost $40 billion, payment in Bitcoin is already excluded.

China has banned Bitcoin in 2021, and Russia is offering payments in rubles and yuan. As for the Netherlands and Germany, they are among the countries qualified as “unfriendly” by Russia. For them, Russia seems to want to demand payment in rubles from now on.

South Korea has started to apply sanctions to Russia but is still looking for a way to better protect itself from its dependence on Russian oil. Qualifying as an “unfriendly” country in the sense that Vladimir Putin's Russia understands it, South Korea should also have to pay in rubles for its Russian oil imports.

Going further, you can see that only Belarus is a Russian-friendly country in the top 10 of Russian oil importers. But Belarus will pay in rubles and not in Bitcoin probably.

In short, we are far from a game-changer here in terms of oil.

A country like Finland is more than 90% dependent on Russian gas. Germany is almost 50%. In short, it is difficult to do without the gas of the world's largest exporter in this area.

However, Zavalaniy's last message is unambiguous. The “unfriendly” countries, like those of the European Union, will have to pay for their Russian gas imports in rubles. So there is no question of having the Bitcoin alternative.

There will be nothing revolutionary here.

We can look at the BRICS, which have preferred not to align themselves with Western sanctions except for South Korea. China will not pay in Bitcoin as seen before. India has already started paying in rupees and rubles for Russian oil. Bitcoin will probably not be used either. I imagine that Brazil and South Africa will also be wary of being the first to pay for Russian oil in Bitcoin.

Zavalniy's statement should therefore be taken for what it is: a way to retaliate against Western sanctions against Russia. A way to put pressure on the West by brandishing the Bitcoin threat. A threat that is very real, insofar as the Bitcoin system would be perfect as a means of P2P payment whose transactions cannot be censored.

However, it may be a bit early for Bitcoin to be used in this way. It will surely be in the future, but I see it more in the medium term. So, here are the 3 big reasons why we shouldn't get too excited about this announcement from Russia:

However, there are plenty of other reasons to be Bullish on Bitcoin. I've explained this to you recently, and I still maintain that Bitcoin will reach $100K by the end of 2022. This is just an opinion, but I think you'll find it interesting to understand what makes me believe in $100K for Bitcoin by 2022: 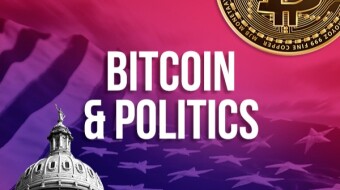