The Following is Purely Fictional?

Disclaimer: The following is Purely Fictional?

Any resemblance to real events or persons is totally coincidental? An ex-senior White House staffer states, "In response to the eroding faith in the U.S. dollar, they [the U.S. government and its major allies] launched a top secret campaign to sabotage the cryptocurrency market."

Exploiting the unregulated, semi-anonymous nature of cryptocurrency, the substantial arrogance of cryptocurrency developers, the rampant ignorance and overconfidence of investors, the U.S. government has colluded with insiders operating at the top levels of every major cryptocurrency's supporting organizations; sabotaging from within with billions of bribes, illegal surveillance and strong arm coercion.

With the aid of disgruntled cryptocurrency developers, huge hacks were fabricated.

Their actions resulted in the surreptitious siphoning of billions of fiat from unsuspecting cryptocurrency investors; temporarily boosting public perceptions of the stability of fiat over cryptocurrency...

Other Headline of Interest: 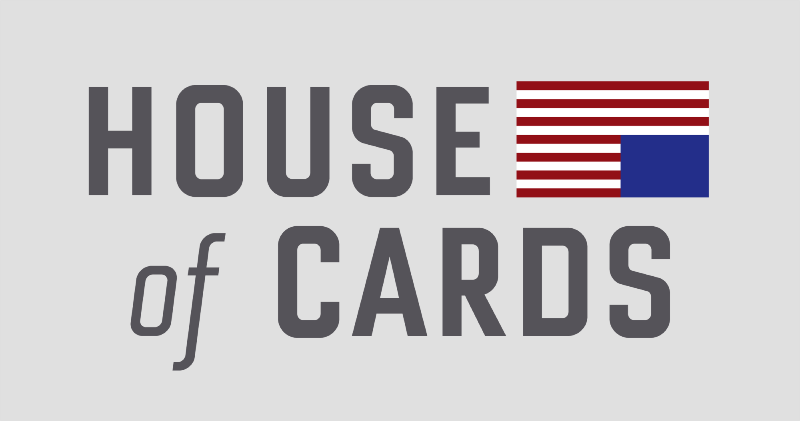 By JaiChai - "My mind was a terrible thing to waste."

About the Author, Not!

JaiChai has been in the cryptocurrency space for over 6 years. He is an enigma, regarded by his cohorts as sarcastic, funny, intuitive - but most of all, elusive. JaiChai alternates long dormant periods with concentrated periods of frenzied commentary - only to go silent again. He’s known for randomly submitting philosophical and contrarian posts on most cryptocoin forums. 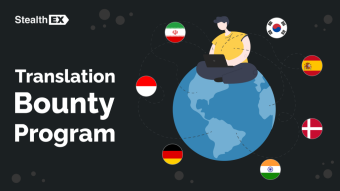